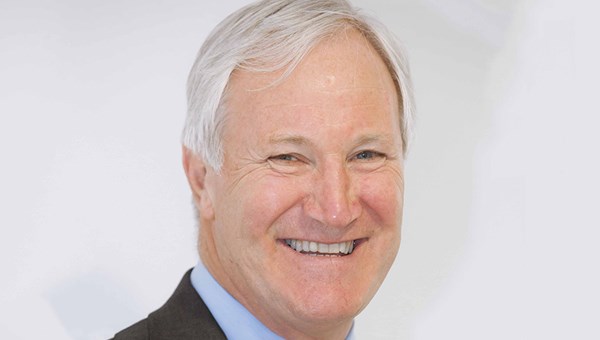 Brian became a Trustee of National Museums Scotland in September 2014 and his second term of appointment has been extended to March 2023.

Dr Brian Lang was born in Edinburgh and educated at the Royal High School and the University of Edinburgh. He began his career as a social anthropologist, carrying out field research in Kenya and then lecturing for some years at Aarhus University, Denmark.

Returning to the UK, he held a number of senior posts in conservation and heritage, including the Historic Buildings Council for Scotland, the National Heritage Memorial Fund, and the National Trust before a period as Chief Executive and Deputy Chair of the British Library from 1991 to 2000.

Brian was appointed Principal and Vice Chancellor of the University of St Andrews in 2001 and served for eight years. He was Deputy Chair of the Heritage Lottery Fund, and Chair of its committee for Scotland, from 2005 to 2011. He was Chair of the Royal Scottish National Orchestra from 2008 to 2015.

He is a Fellow of the Royal Society of Edinburgh.

Brian was awarded a CBE in the 2016 Birthday Honours List for services to the Arts, Heritage and Education.

He lives in Edinburgh.