You are here Home > About us > Outreach and engagement > Past projects > Panjab Connections
The National Museum of Scotland has received £16,400 from the Heritage Lottery Fund (HLF) to work with young people from the Scottish Sikh community.

The Panjab Connections project focused on the fascinating story of Maharaja Duleep Singh, widely regarded as the first Sikh resident in Scotland. He was a Maharaja aged five, but by the age of fifteen Duleep Singh was deposed and exiled to Britain, where he spent his teenage years in Perthshire. 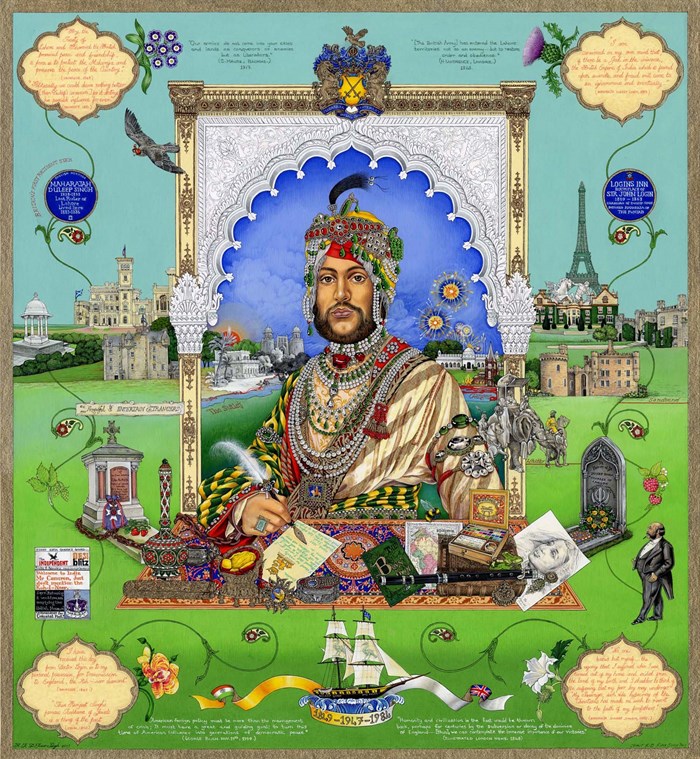 Above: Casualty of War: A Portrait of Maharaja Duleep Singh © The Singh Twins.

Using personal objects belonging to the Maharaja Duleep Singh, now in the national collections, we supported the group to research the history of the Maharaja Duleep Singh and work with professional artists to produce creative responses. The group created three films, a series of portrait photographs of members of their local community and new jewellery pieces.

You can view some of the project outputs in a display in our Learning Centre up until 3 June 2016.

Thanks to O-Pin who supported the group to produce their own jewellery pieces in their workshop inspired by traditional Indian techniques and contemporary Scottish Sikh identity.

Thanks to Stills Centre for Photography who worked alongside the participants to develop their photography skills and create a striking exhibition of portraits of photographs of members of Glasgow’s Sikh community out on location.

For more information on the project or if you have any questions please contact Laura Bennison, Community Engagement Officer, on 0131 247 4435 or  l.bennison@nms.ac.uk.

Above: Photos by Kat Gollock.

The following films were scripted, filmed and edited by a group from the Panjab Connections project, working with Basharat Khan of Bash Art Creative. The group researched the life of the Maharaja Duleep Singh and chose locations and people to interview and film. With support from Bash, the group learned film-making and interview techniques and used creative writing to imagine dialogue between the Maharaja Duleep Singh and his mother, Maharani Jind Kaur. 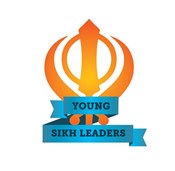 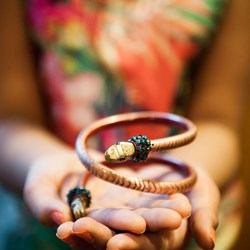 Story
Casualty of War: A Portrait of Maharaja Duleep Singh

Casualty of War: A Portrait of Maharaja Duleep Singh is by renowned British Sikh artists, The Singh Twins.
More 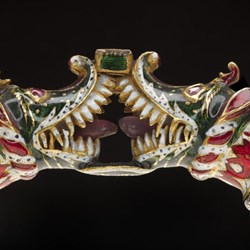 Ornate and intricately detailed, this collection of jewellery and personal possessions once belonged to the last ruler of the Sikh Empire, Maharaja Duleep Singh.
More