Our collections are on loan to museums throughout the UK and internationally. Recent international loans include Ancient Egyptian artefacts to New York and oracle bone collections to Taiwan.

Celebrating the momentous events of the ‘Space Race’, this exhibition at Royal Museums Greenwich explored the future of space exploration and the 21st century drive for humans to go back to the moon. National Museums Scotland lent a colour poster entitled The Youth of the New China Should Fly, 1978 reflecting the international interest in space. 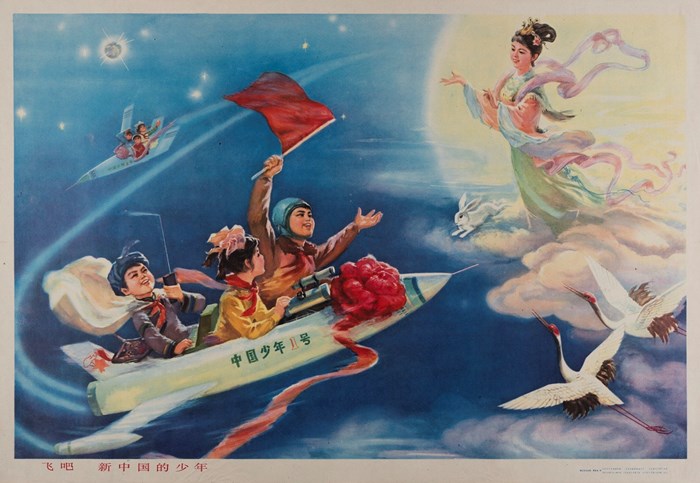 Kildonan Museum’s exhibition A Prince on the Run tells the story of how Bonnie Prince Charlie’s escape was aided by Flora MacDonald revealing the ancestral ties between South Uist and Napoleonic France.  National Museums Scotland has a lent a number of objects related to Bonnie Prince Charlie including a beautiful silver mounted tortoiseshell snuffbox with a portrait of the Old Chevalier, inscribed "A Gift from Prince Charles Stewart to Miss Flora Macdonald 1746 and an antique glass bottle which has a silver label that reads "Used by Prince Charles, Kingsburgh, 29 June 1746". 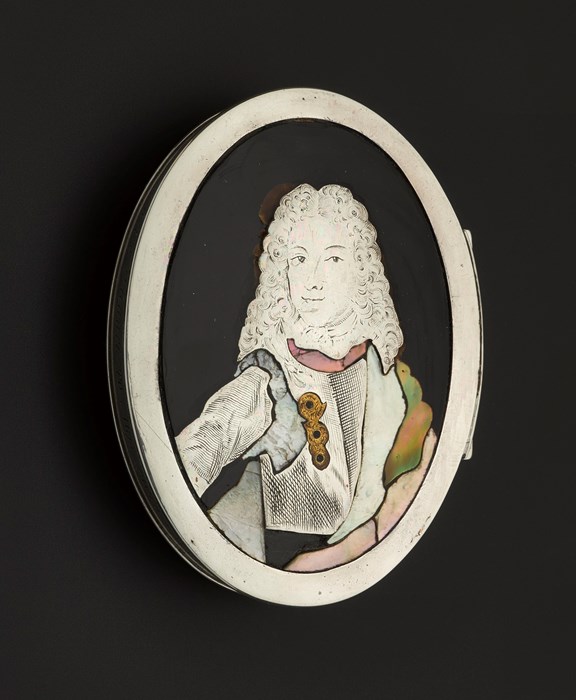 The displays at Abbotsford featured rarely seen items from the Abbotsford collections including design books and accounts created during the construction of Sir Walter Scott’s beloved home, amongst other objects associated with the life and works of the Scottish writer. National Museums Scotland lent a silver centre-piece made in Edinburgh 1880-81 which is decorated with scenes form ‘The Lady of the Lake’ and a bugle-horn made from a twisted bull’s horn in the sixteenth century which belonged to Auld Wat Scott of Harden. 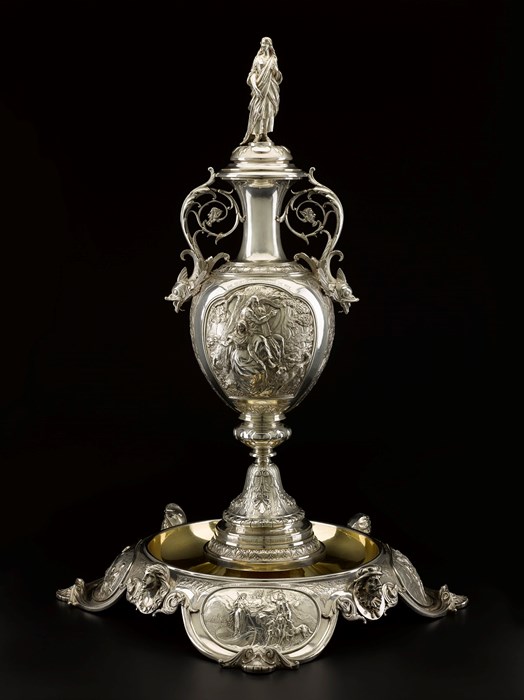 Whithorn is the location of the earliest Christian site in Scotland and the area is rich in archaeological sites.  The Timescape museum is located close to the Priory site and tells the history of the local area. National Museums Scotland lent two rings from the thirteenth century and a crozier head from the late twelfth century, which were all discovered at excavations at Whithorn Priory. 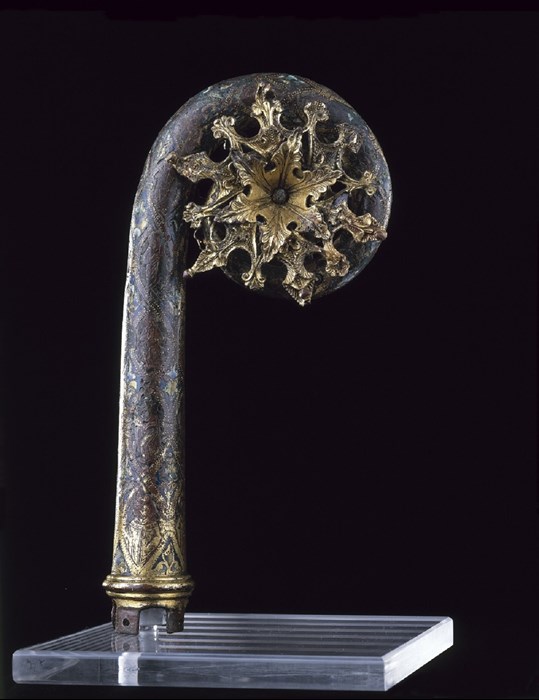 The Oceania exhibition marked 250 years since Cook’s first voyage to the Pacific and included a large and diverse range of art from the region of Oceania, from the historic to the contemporary. National Museums Scotland have lent a ceremonial shield from the Solomon Islands and a wooden figure form Rapa Nui. 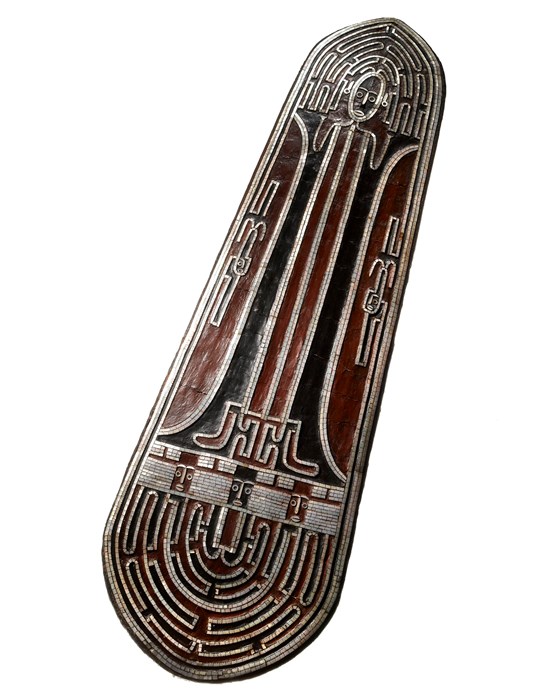 An exhibition representing the Beaker phenomenon across Europe, these displays in Madrid included artefacts excavated from Culduthel Mains in Inverness on loan from National Museums Scotland placing Scottish archeological finds in an international context with collections from across Europe. 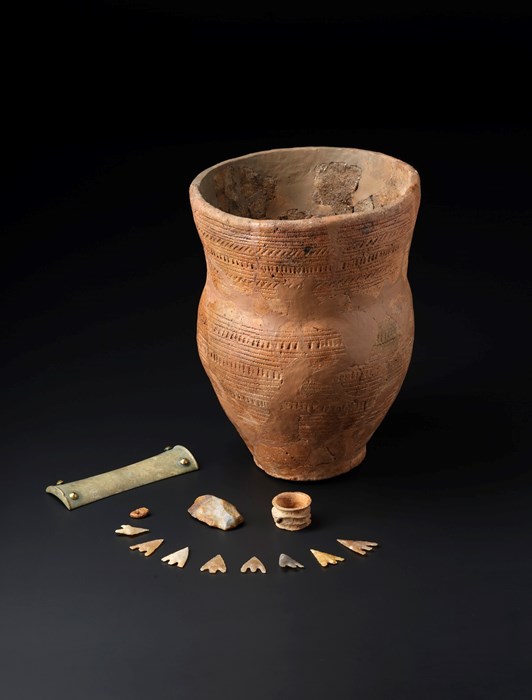 Newly opened in 2019, the Gairloch Heritage Museum displays local history including long-term loans from National Museums Scotland related to the surrounding areas. One loan object is this silver dirk engraved with the crest of Lieutenant Kenneth Mackenzie of Gairloch, and a penannular ring of bronze from Poolewe 800-600 BC. 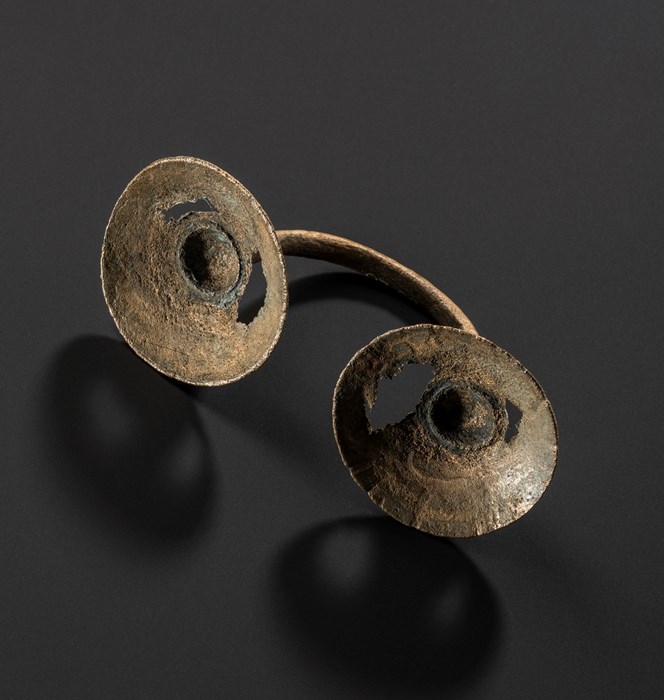 A new display about the local history of Linlithgow opened in 2019 with long-term loans from National Museums Scotland including French wooden bellows and a bone plaque engraved with a musketeer, both originally from Linlithgow Palace. 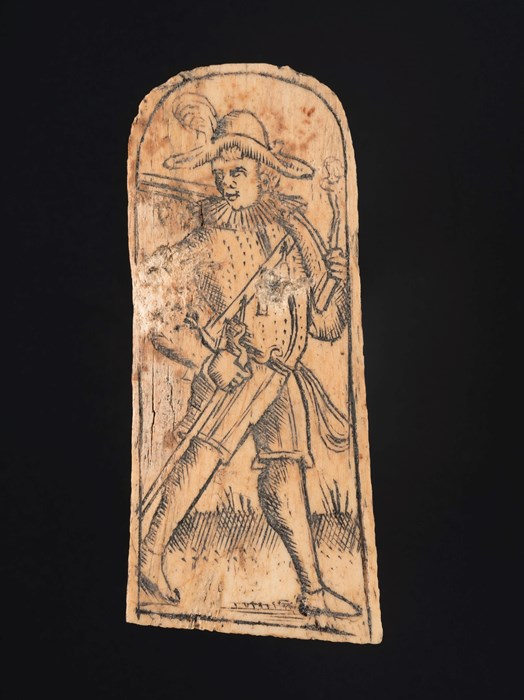 The new design gallery at the V&A Dundee includes long-term loans from National Museums Scotland including part of a sixteenth century decorated ceiling panel from Craig Castle and a Peter Change bracelet created in 1987.

Borrowing from our collection
Back to top