A Legacy in Fossils

A set of scientific papers has just been published by the Royal Society of Edinburgh to celebrate the life of Scottish fossil collector Stan Wood (1939-2012) and his remarkable discoveries.

This volume is a result of the NERC-funded TW:eed project to study rare terrestrial fossils from the earliest Carboniferous of the Scottish Borders that the National Museums Scotland acquired from Stan and were also collected by project members. In 2013 a one-day symposium took place at the Museum, where some of the papers were presented. Some of the fossils then featured in a temporary exhibition in 2016 entitled Fossil Hunters.

Prior to this volume Stan had discovered 29 new species of fish, tetrapods, arthropods and a plant, four of which had been named after him. The new papers include detailed descriptions of specimens that Stan collected including tetrapod bones, shark skulls and teeth, and millipedes. Two new species are named after him based on these specimens: the tetrapod Mesanerpeton woodi named by Tim Smithson and Jenny Clack of Cambridge University, and the millipede Woodesmus sheari named by Andrew Ross of National Museums Scotland and colleagues. 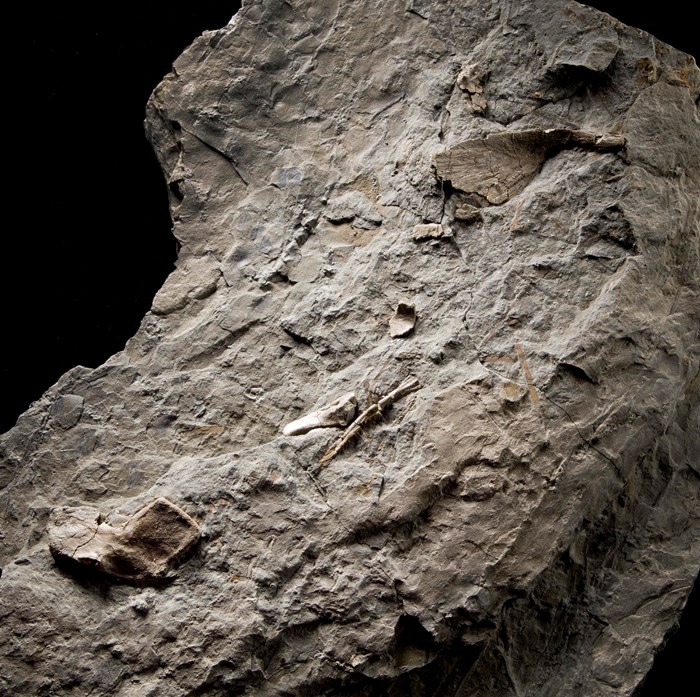 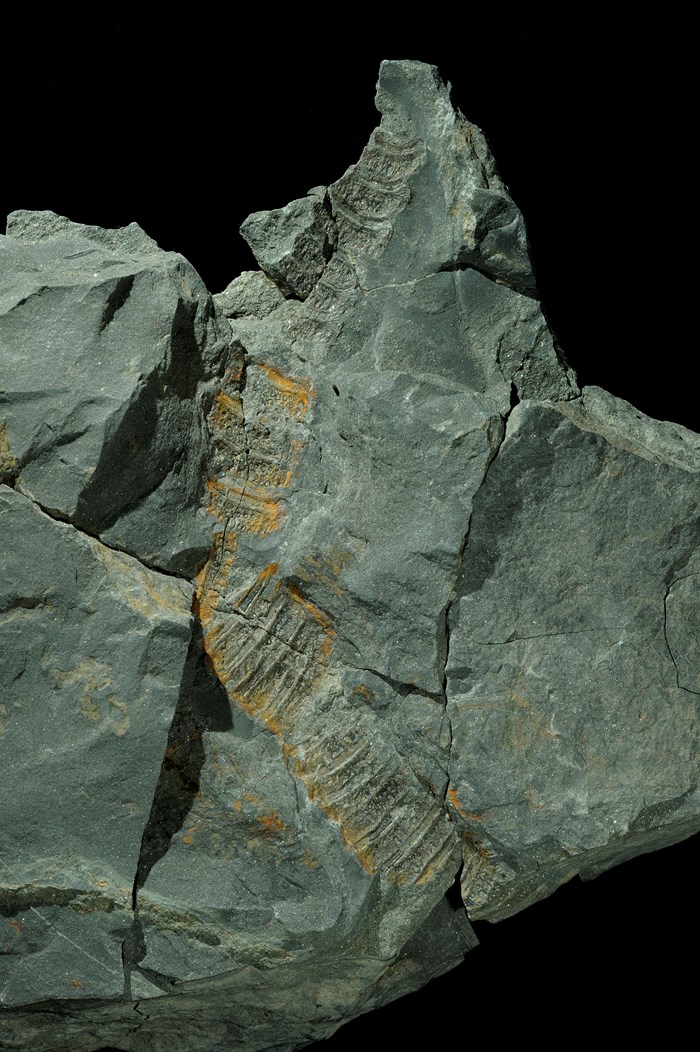 The most remarkable thing to have come from the TW:eed project is that we have closed ‘Romer’s Gap’. It was formally believed that very little lived on the land around 350 million years ago because very few fossils had been found and it had been suggested that low oxygen levels were the cause. However, thanks to Stan’s persistent endeavours we now know there was a diverse terrestrial fauna of tetrapods and arthropods living on the land at that time.