With colleague Alan Mills, Assistant Curator, Communications, they make up the Communications section within the Department of Science and Technology.  The section's collections cover television, radio and audio equipment as well as the history of telegraphy and telephony.  They are also responsible for presses and equipment relating to printing on paper, including over 30,000 nineteenth century wood engraving blocks used to illustrate publications by Scottish firm W&R Chambers, a selection of which can be seen in the Discoveries Gallery in the National Museum of Scotland.

Alison led the development of the new communications gallery Communicate which opened as part of a major redevelopment project in 2016. 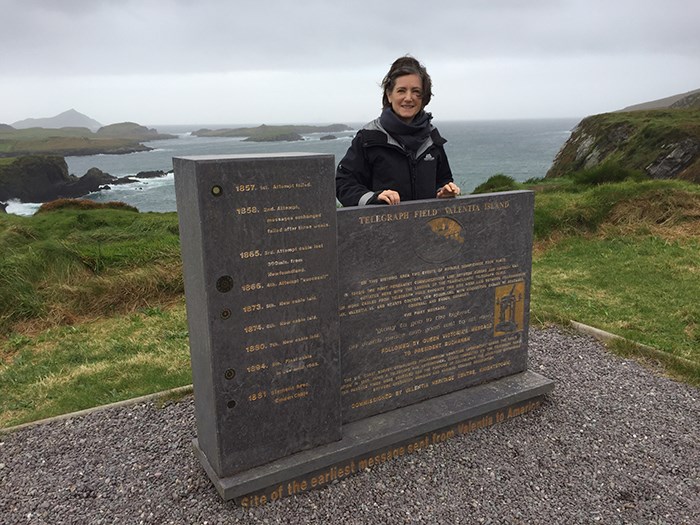 With a particular interest in the social impact of technologies, Alison was previously Curator of Energy at the Museum of Science and Industry in Manchester and worked at National Museums Liverpool as the project curator for their controversial Transatlantic Slavery Gallery which opened in 1994.

Before a move into museums in 1990, she worked with housing charities as a support worker for single homeless people and for the Citizens’ Advice Bureaux.