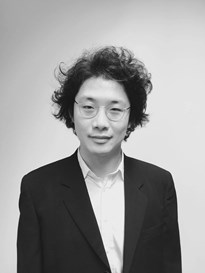 Karwin Cheung has a degree in Liberal Arts from University College Maastricht and an MA in East Asian studies from the University of Leiden. In addition he has been invited to workshops organized by the European Association of Chinese studies, Academy of Korean studies and the National Museum of Korea.

Previously he worked at the National Museum of World Cultures in the Netherlands, where as an intern he assisted in the preparations of an exhibition about the story of the Buddha. Later he curated an exhibition on the Diamond Mountains of Korea, showing how this famous mountain range was reinterpreted and reappropriated in different points of its history. In addition, he assisted in the digitization of Chinese paintings, acquisition of East Asian materials, and carried out research on the history of the collections.