You are here Home > Collections and research > Our collections
The wealth of objects in the national collection represent everything from Scottish and international archaeology to applied arts and design, from world cultures and social history to science, technology and the natural world.

Dating back to 1780, when the Society of Antiquaries of Scotland was founded to document Scottish archaeology, the collection has since grown to encompass everything from aardvarks and artworks to zinc washboards and Zulu fishing boats.

Our Art, Design and Fashion collections concentrate on fine examples of European decorative art and include many of the Museum’s greatest works of art. Representing excellence and creativity in sculpture, metalwork, ceramics, glass, furniture, woodwork, dress and textiles, the collection traces a history of style and innovation from AD1100 to the present day, featuring many Scottish-made examples.

Amongst the 73,000 items in our collection are pieces by some of the world’s most celebrated artists and makers, from Picasso to Paolozzi. Fashion icons featured include Jean Muir, Bernat Klein and Vivienne Westwood, whose designs cap a collection that dates back to the 17th century. Our decorative art and design collection also includes revolutionary concepts that have become part of everyday life, highlighting the influence of design during the 19th and early 20th centuries. 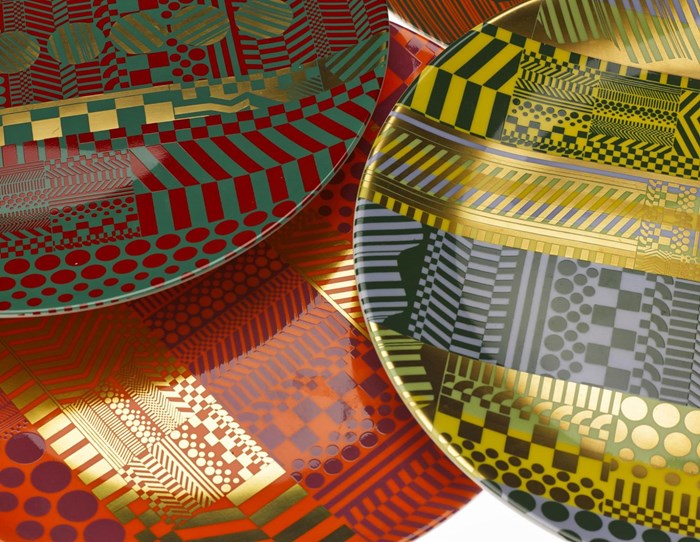 Above: Wedgwood plates designed by Eduardo Paolozzi. © Trustees of the Paolozzi Foundation, Licensed by DACS 2015.

From fossils and rocks millions of years old to extinct or endangered animals and meteorites from outer space, our 10 million natural sciences objects and specimens help us understand the world around us.

Our zoology collection documents the incredible diversity of life on earth, from miniscule insects to mighty whales, and charts the evolution of life through ever-changing habitats. Comprising nearly two million specimens, our entomology collection is over 150 years in the making and contains material from all over the world. Our fossil fish and early tetrapod collections are among the largest and most diverse in the world. 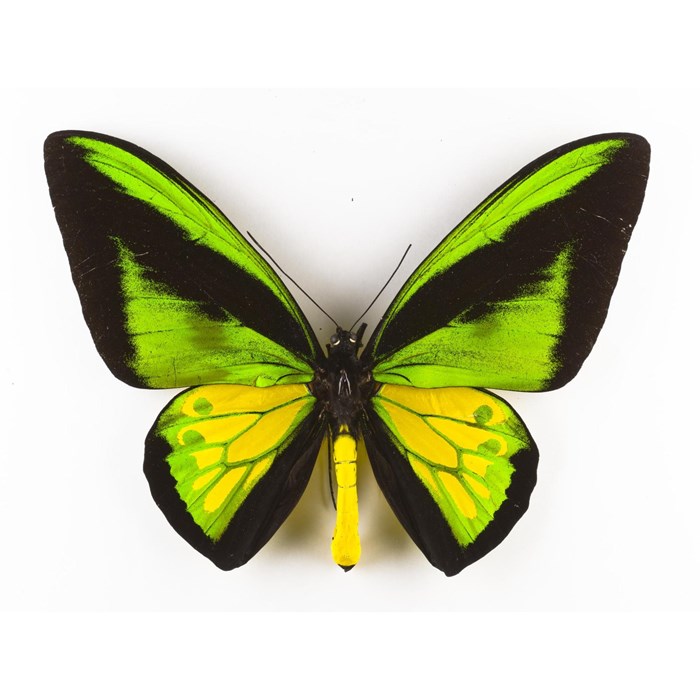 Above: Goliath butterfly from the JG Williams collection.

The 50,000 specimens in our geology collection cover much of Scotland’s rich geological and mineralogical diversity, helping us explore the processes that constantly shape and reshape the planet.

Our collection of over 77,000 scientific and technological objects is one of the most significant in Britain. From tiny prisms to mighty engines, it charts the ways in which people have used science and technology to improve the way we live, and celebrates discovery and innovation. 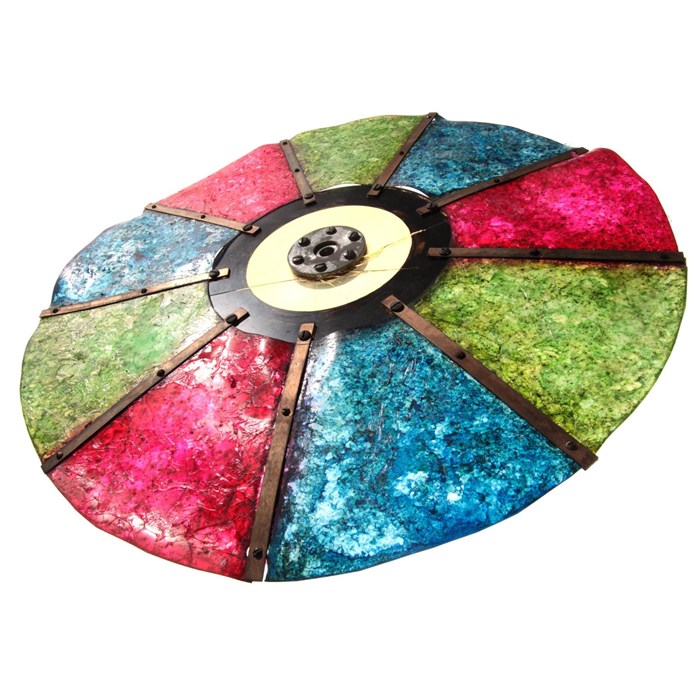 Above: Colour wheel from the oldest surviving colour television in the world.

From apparatus and instruments to lighthouse optics, our science collection shows how people through the ages have strived to investigate and understand the universe. The history of travel, from carts to jet aircraft and space travel, is reflected in our transport collection, while our communications collection moves from telegrams to the 21st century networked world. Our industry and engineering collection both preserves Scotland’s rich industrial heritage and looks to energy and production challenges facing future generations.

Our archaeological and Scottish collections encompass Scotland’s history from the earliest times to the present day. This collection of over two million items includes some of our greatest treasures, from enigmatic Neolithic carvings to the famous Lewis chessmen, stunning Iron Age gold torcs to jewellery associated with Mary, Queen of Scots. 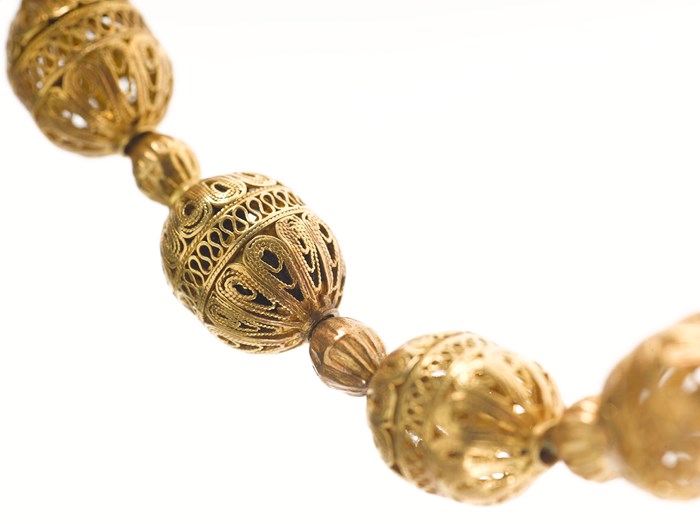 Above: Gold necklace, part of the the 'Penicuik Jewels', said to have belonged to Mary, Queen of Scots.

Our Early Prehistory collections encompass Europe north of the Alps and span at least 50,000 years, ranging from the Palaeolithic to the end of the Bronze Age. Iron Age, Roman and Early Historic collections cover the period from c.800BC – AD1100, the formative centuries of Scotland as a nation.

From life at war to the story of Scottish emigration, the Union of the Parliaments to Devolution, our Scottish history collection is the largest of its kind anywhere, and provide a comprehensive record of the life, times and achievements of the people of Scotland at home and abroad.

World Cultures holds the decorative arts, fine arts, ethnographic and archaeological collections from all cultures beyond Europe and those of the ancient world. From a 40,000-year-old Egyptian Palaeolithic hand axe to a 2014 mezzoprint diptych by the Australian Aboriginal artist Danie Mellor, the collections illustrate Scottish connections, ancient, historic and modern cultures, and the global contemporary.

The collection comprises 76,000 items. Highlights include a unique, beautifully-painted ancient Egyptian funerary canopy, part of a collection which represents all major periods in ancient Egyptian history. The early ethnographic collections from Oceania, Africa and North America are importantly connected to voyages of exploration and trade as well as government, and can be traced to figures such as Captain James Cook (1776-1779) and Dr John Rae (1813–1893), among others. 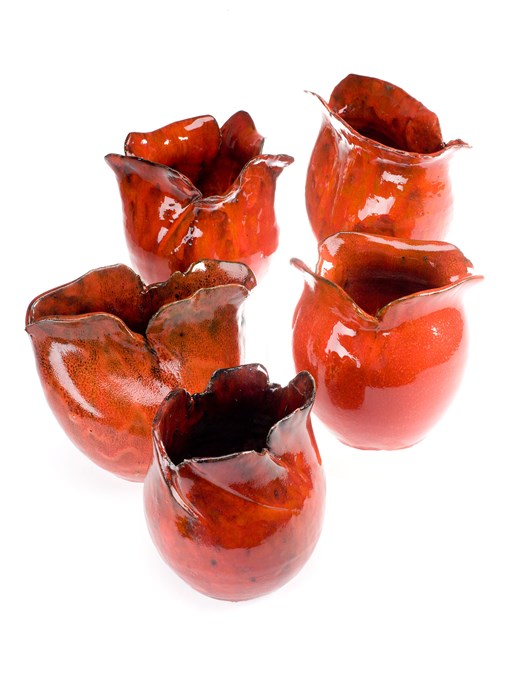 In the Middle East section the Iranian collections are especially noteworthy, the strengths of it being attributable largely to the influence of Sir Robert Murdoch Smith (1835-1900). For East Asia, internationally important areas are the Chinese inscribed oracle bones and lacquerware, 19th-century Japanese woodblock prints, early modern Japanese ceramics, and Korean ceramics. 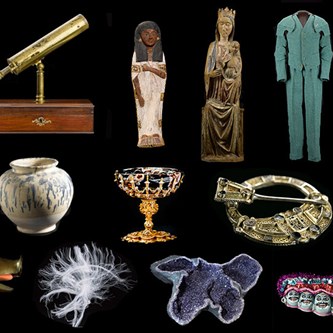 Our online database contains a selection of the 12 million objects and specimens in our collections.
More 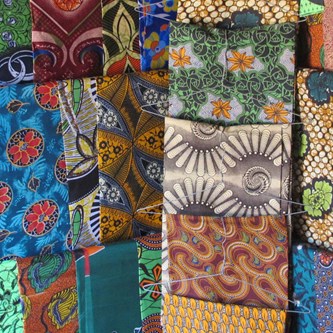 Research is core to our activities as a Museum. Fnd out more about current research projects and opportunities, contact our curatorial staff and search our collections database.
More