Reclaiming Romance: Highland dress and the material culture of the Highland Revival, c.1750–c.1900

You are here Home > Collections and research > Our research > Current research projects > Reclaiming Romance: Highland dress and the material culture of the Highland Revival, c.1750–c.1900
Scotland is renowned for many things, but for people across the world today Highland dress, bagpiping and Highland landscapes are the images of Scotland that first spring to mind.

In the era of the European Romantic movement around the turn of the 19th century, the Scottish Highlands became the subject of international fascination. Ideas about Scotland which took hold at this period remain with us to the present day, and continue to be expressed through traditional dress and material culture. 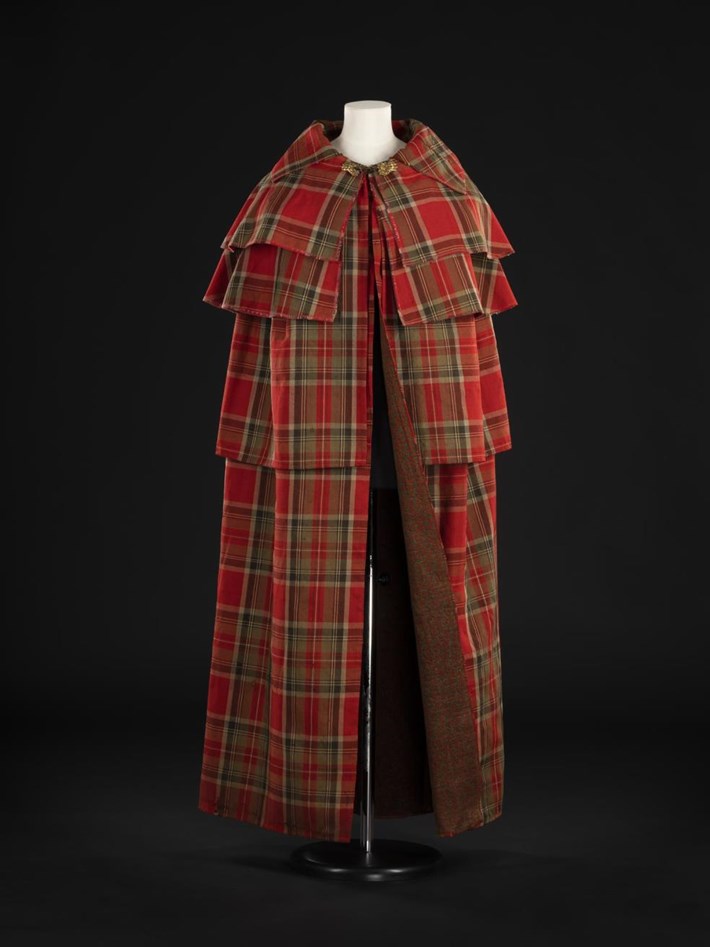 Above: Woman’s cape in Royal Stewart tartan lined with printed cotton, made c.1810-20.

National Museums Scotland holds a significant collection of Highland dress and tartan clothing, ranging in date from the early 18th to the 20th century. The collection is particularly rich in material from the early 19th century, a time when tartan was emerging as a popular fashion fabric in Britain and when Highland dress was becoming known as the national costume of Scotland through its association with the Romantic movement. 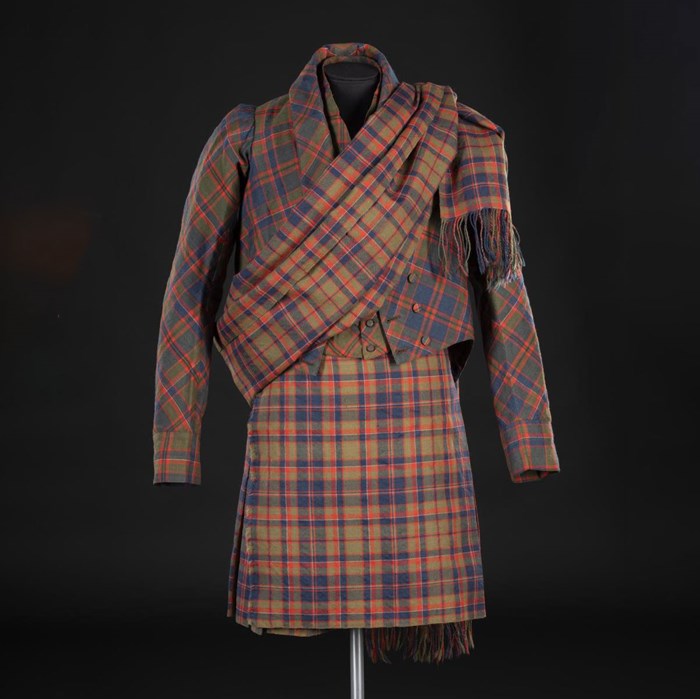 Above: Tartan kilt suit owned by William Blackhall of Blackfaulds, and worn by him during King George IV’s visit to Edinburgh in 1822.

The aim of this two-year research project is to survey and re-interpret the Highland dress and tartan fashion holdings of National Museums Scotland, assessing them for further research and display potential. While the project will focus primarily upon assessing garments and accessories, research will also be undertaken across the Museum’s documentary material, to fully understand the political, cultural and commercial contexts of the Highland dress and tartan fashion collection. 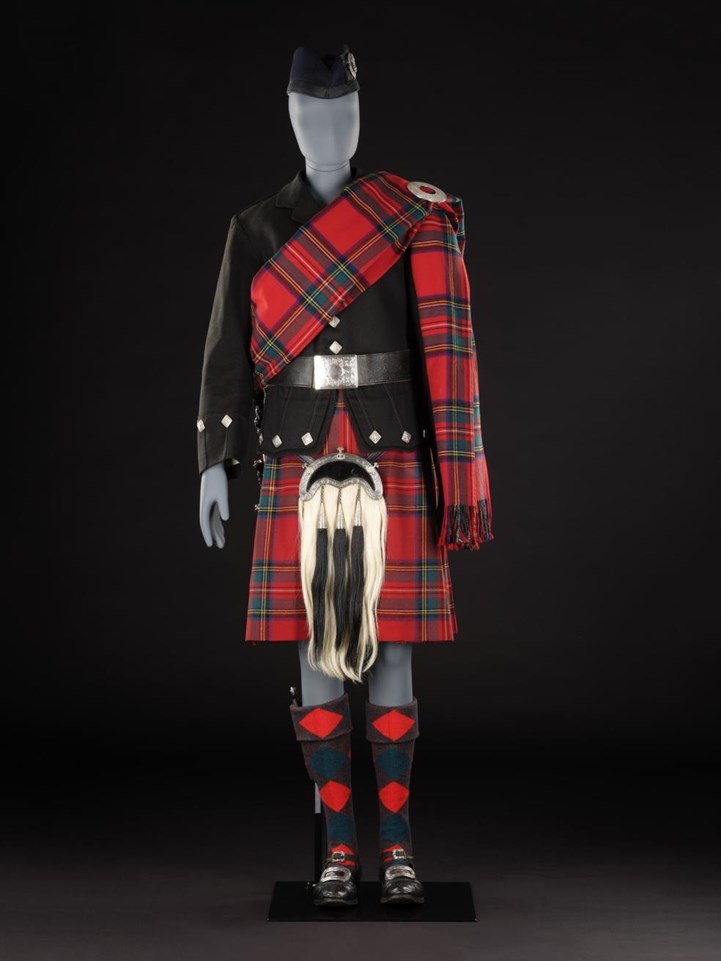 Above: Uniform of the Balmoral Highlanders, in Royal Stewart tartan.

Research resulting from this project is featured in the major summer exhibition Wild and Majestic: Romantic Visions of Scotland (National Museum of Scotland: 26 June – 10 November 2019), in a series of rich costume displays. Other outputs from the project will include a study day and two peer-review articles. 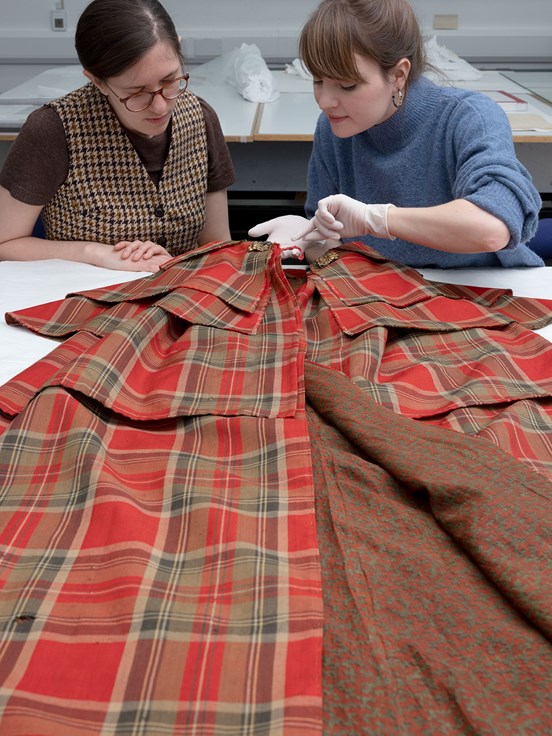 This project runs from 2018–2020 and is supported by the William Grant Foundation. 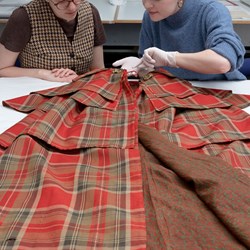 Go behind the scenes of our Reclaiming Romance research project, supported by the William Grant Foundation.
Read
Back to top