The Royal Society of Edinburgh research workshop grant brought together specialists from the fields of anthropology and military history. They appraised the state of research into non-European military collections to develop a critical dialogue for understanding the retention, modification and display of collections within the context of British military organisational culture.

During 2013-14 Desmond Thomas and Inbal Livne conducted small collection reviews at regimental museums in Scotland and in regimental collections held by the National Army Museum to consider the range of non-European material in regimental, corps and service museums, and the best methodology for assessing them. 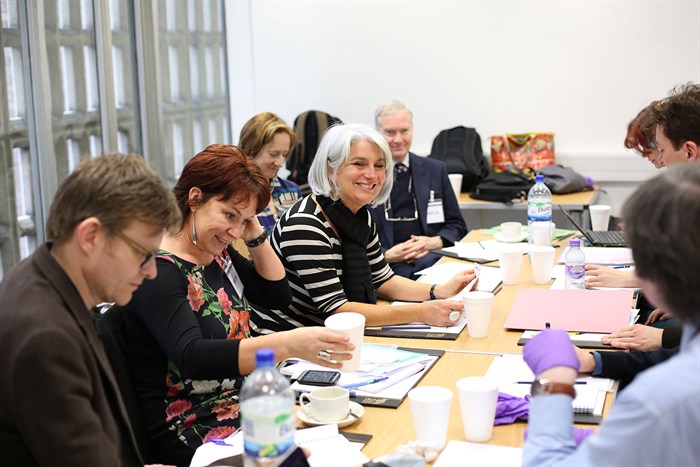 Above: Research workshop at the National Army Museum, London.

A multi-authored edited collection is planned, and papers have been presented at international conferences in Brantford, Ontario and Krakow, Poland. Results were shared with regimental, corps and service museums in workshops in London, Perth and Bury. A blog post on this project can be found on the Museum Ethnographers Group Blog. 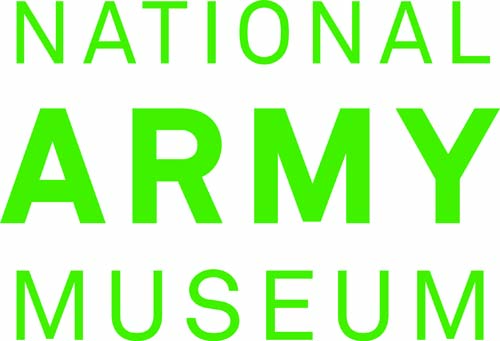