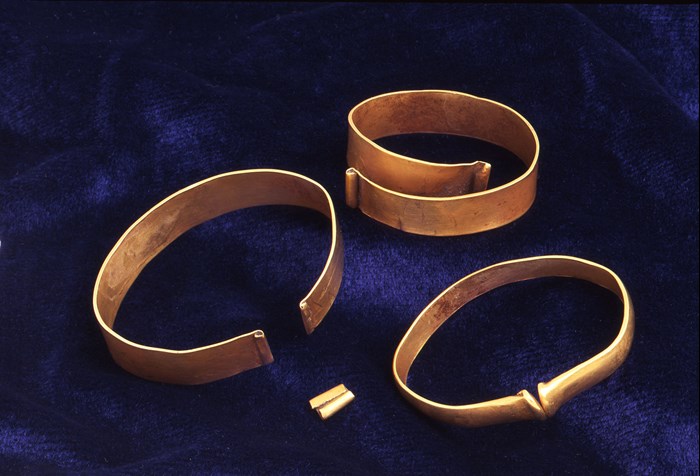 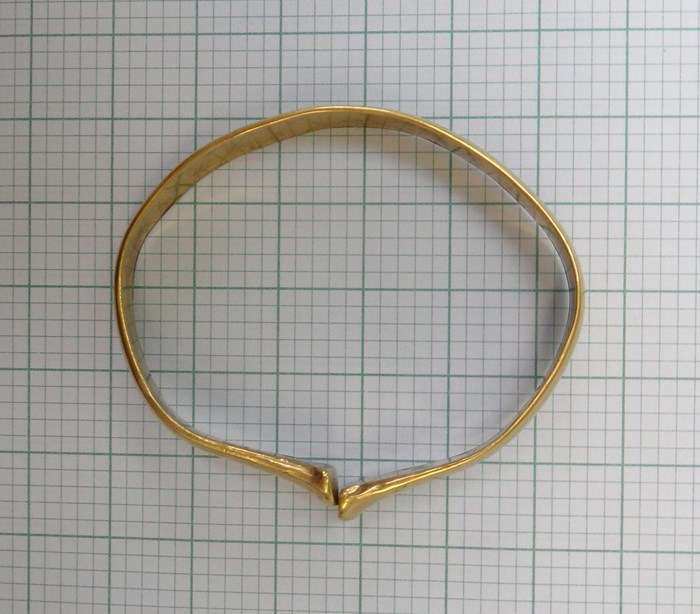 Above: The bracelet with hammered terminals. Photo: M Knight courtesy of RAMM, Exeter. 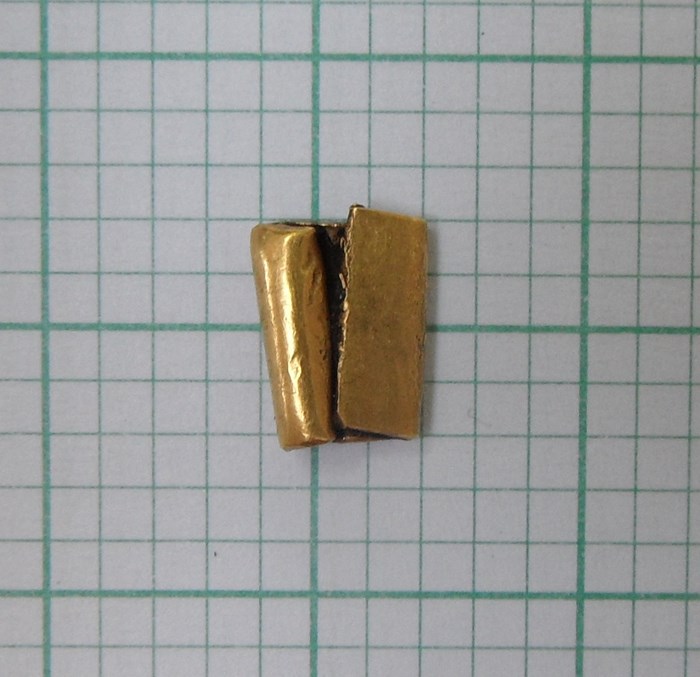 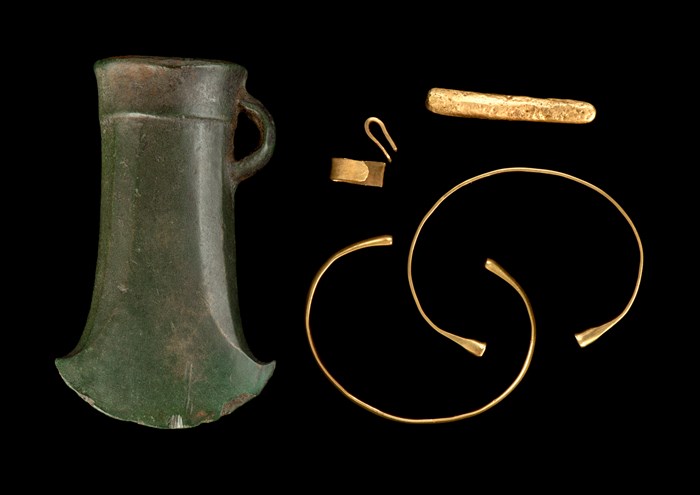