Through research, scientific analysis, conservation and collaboration with our many partners we are discovering untold stories about our existing collections. We are also continually making carefully chosen additions to the collections which will be displayed in future years.

These ornate stone balls were carved around 5,000 years ago. Almost all have been found in Scotland, mostly in the north-east around Aberdeenshire. Their use and meaning are widely debated. 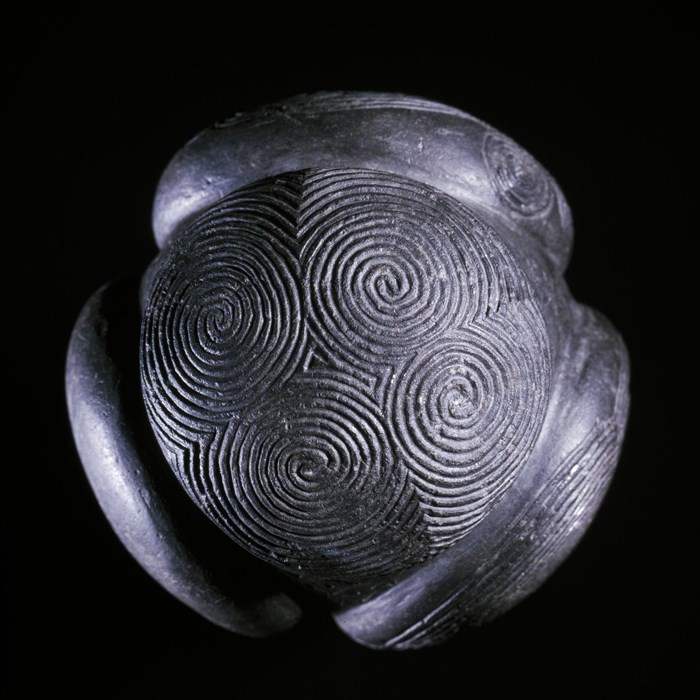 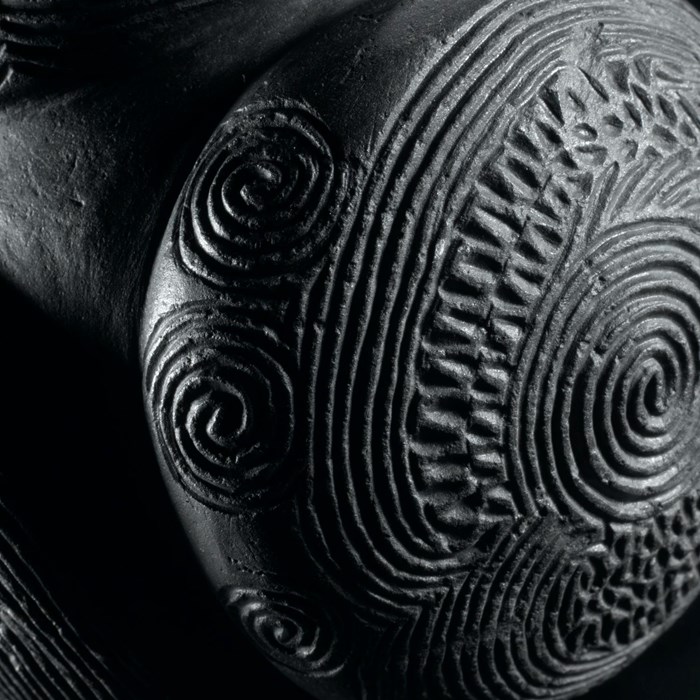 Around 2,400BC communities in Scotland first began to use metals, including copper, gold, and tin. Scientific research is building our understanding of how metals and metalworking skills arrived with new people travelling from Ireland and continental Europe.

Hair ornament of gold, semi-tubular with a tang for attachment, found at Orbliston Junction, Moray, possibly made in Ireland, 2300 - 2000 BC.

The start of the Bronze Age was a time of change. Research on our collections indicates that new technologies and new objects emerged as people migrated to Scotland, bringing metalworking knowledge with them. The first metal tools were made from copper, but this was soon replaced with bronze, an alloy of copper and tin.

Read more in this blog 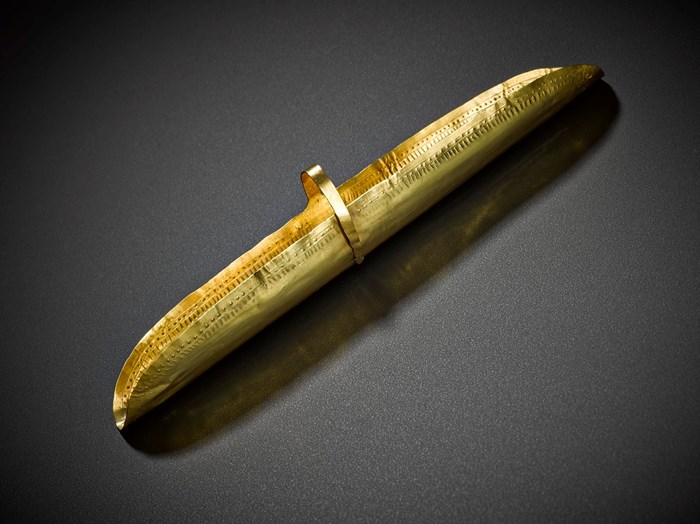 This stone burial urn has been in the museum since the 1850s but has only recently been identified as one of the most remarkable finds known from Roman Scotland.

In 1849, this stone burial urn was uncovered in railway works near the Roman fort of Camelon, north of Falkirk. It was displayed for some years after its discovery, but in 1900 the curators of the museum decided it was later than Roman, and it was put into storage.

A recent review and move of collections brought it to the attention of today’s curators. Research confirmed its Roman origins and revealed it was made from exotic Egyptian stone, and is one of only two such urns found in Britain. 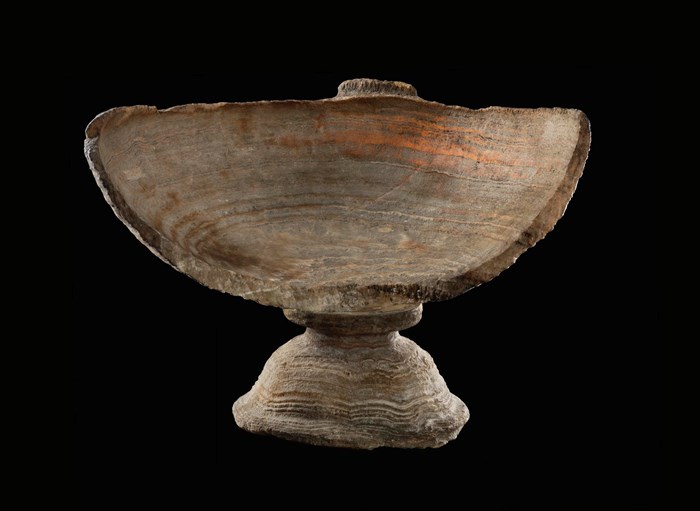 Reckoning with the history of slavery

Contemporary collecting focuses on issues that matter in Scotland today. Recent collecting topics include the debate about how to address the legacies of slavery.

This crockery was designed for use at the Empire Café, a pop-up centre for events exploring the history of Scotland’s involvement in the slave trade, set up in Glasgow during the 2014 Commonwealth Games. Tea, coffee, sugar and food served in the Empire Café linked back to commodities and profits based on slavery.

The crockery was made from specially fired Wedgewood china, chosen because of Josiah Wedgwood’s role as anti-slavery campaigner. The pieces carry the Empire Café logo, designed to emulate a china mark comprised of a boat and a book, and rendered in gold to reflect the riches made from slavery. The cups feature extracts from an anthology of contemporary Caribbean and Scottish poetry commissioned for the project.

Watch a video on this acquisition 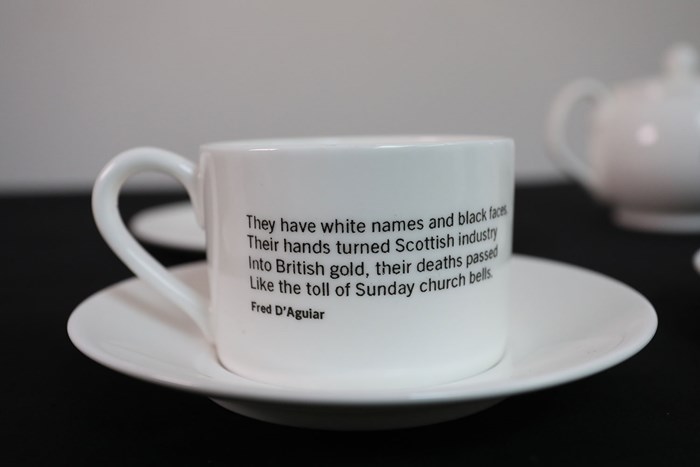