The reintroduction of conscription meant that British citizens were expected to contribute directly to the war effort. To gain exemptions from conscription on the grounds of conscience, individuals were required to appear before a tribunal and produce evidence about their honesty and commitment to their principles.

During the Second World War, over 60,000 men and women chose not to fight for religious, political or moral reasons.

Following the stories of conscientious objectors including Scottish author, Fred Urquhart, and poet, Edwin Morgan, the exhibition examines the application process, the reasons people had for opposing conscription, and what happened to them as a result.

If successful in their application, conscientious objectors could be exempted from national service altogether, or more commonly assigned to other non-combatant roles such as bomb disposal, hospital work or agricultural labour. Some of those whose applications were unsuccessful were ultimately imprisoned. 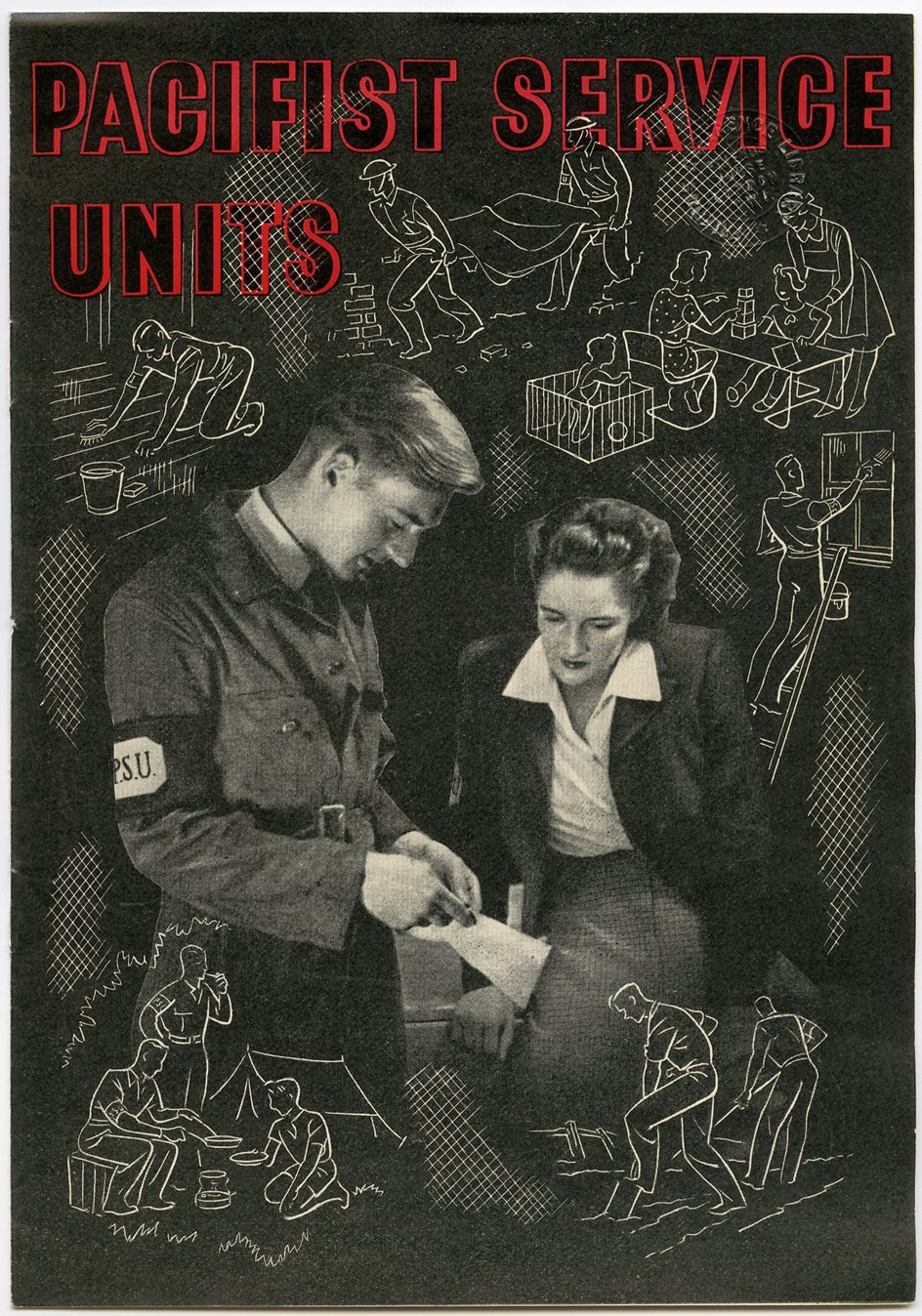 Conscience Matters is the result of a major research project into conscientious objectors in Britain led by the University of Edinburgh. 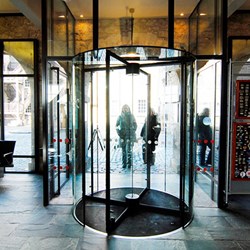 The National War Museum is located within Edinburgh Castle. Find out how to get the most from your visit here.
More

1914 brought war to Scotland on what would prove to be an unprecedented scale. Delve into the stories behind those who fought in the First World War here.
More 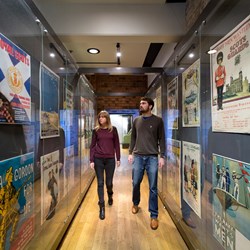 Discover the story of Scotland at war within the walls of Edinburgh Castle.
More
Back to top