Date Most of the bottles were made during the late 19th and early 20th century.

Made in The bottles come from all over the world, although most were made in Bohemia (now part of the Czech Republic) or Germany. Others come from England, France, Italy, Holland, Russia and China. during the 19th century.

Number of bottles in collection Over 300

On display You can see a selection of bottles from the collection on display in the Balcony Café, Level 1, National Museum of Scotland

Did you know? Some of the bottles are made from uranium glass, a radioactive substance. 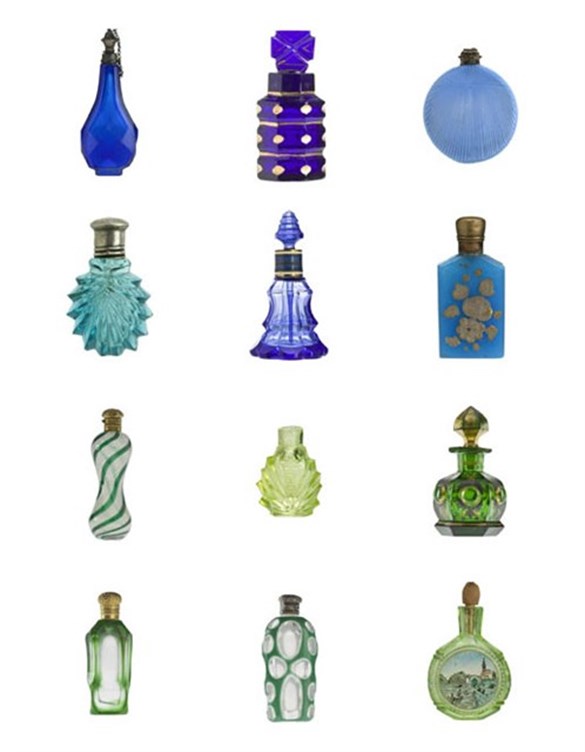 Who was Ida Pappenheim?

Ida Stern was born in Vienna on 13 March 1867. In 1888 she married Dr. Edmund von Herzfeld, a lawyer and their daughter Marianne was born on 1 March 1893. Edmund died in 1901 and two years later Ida married another lawyer, Dr. Wilhelm Pappenheim. 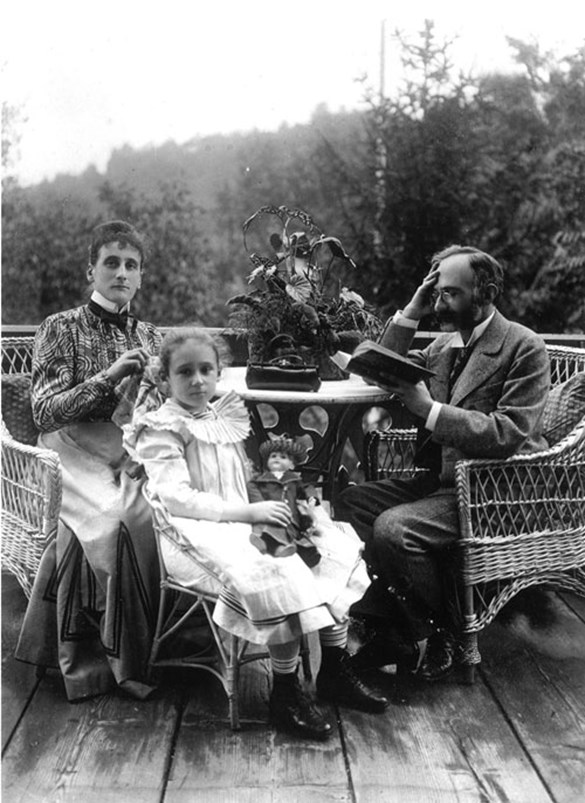 Above: This photograph was taken somewhere outside Vienna in about 1900 and shows Ida with her daughter Marianne and first husband Edmund von Herzfeld.

Ida began collecting scent bottles before the First World War and continued to do so, on and off, until her death on 24 June 1938. She limited her spending to the equivalent of £2 to £3 on each bottle and also received some of the collection as birthday presents. 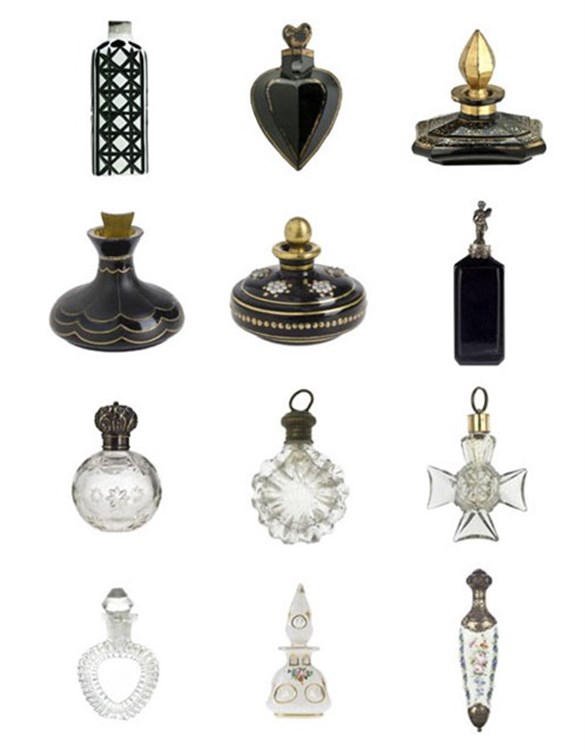 How did Ida’s collection end up in the Museum?

A few years later the collection was sent to Marianne, who came to Britain the year her mother died and worked with David Talbot Rice and George Shepperson translating art books from German to English at Edinburgh University.

In 1971 Marianne donated the collection of more than 300 pieces to the museum. 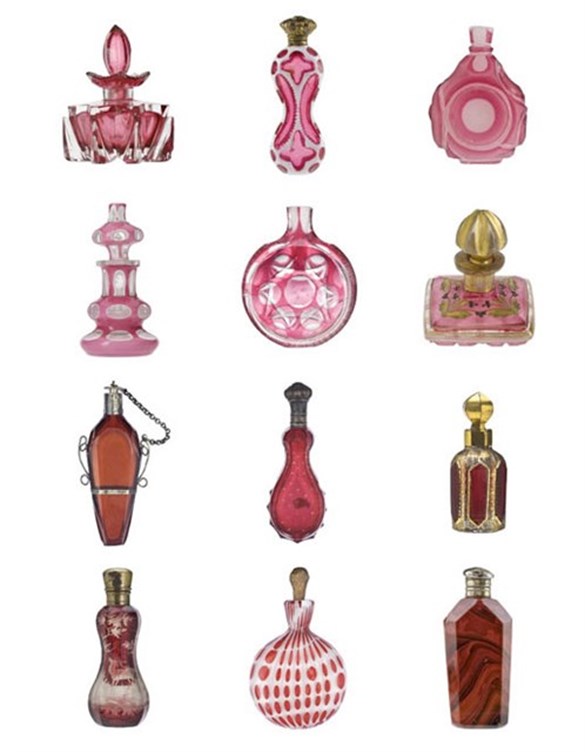