Discover how this traditional Scottish instrument was commissioned for the Performance and Lives gallery in the National Museum of Scotland.

Part of the wood for the fiddle came from a tree that fell during a storm in Midlothian in 1997. The yellow cedar inlay was an offcut from a floor that a friend of Ewen’s was laying!

A fiddle is made up of over 80 different parts. 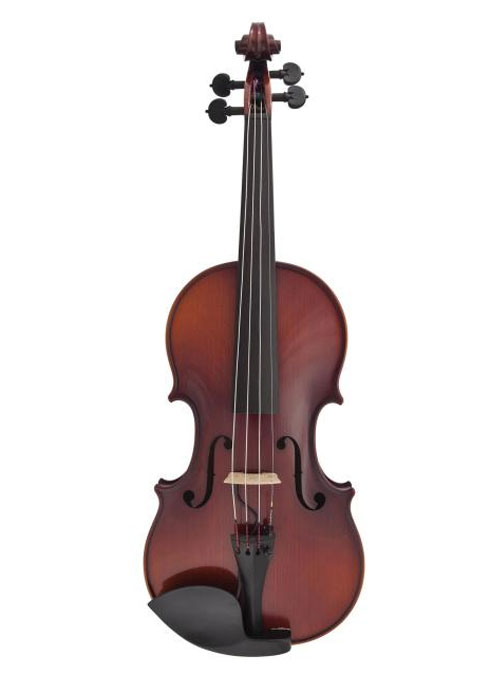 Traditional music has enjoyed a renaissance in recent years, with contemporary musicians combining modern inspiration with folk roots to create their own new sound and reaching larger audiences than ever before.

Our Performance and Lives gallery at National Museum of Scotland is dedicated to performance traditions throughout the world, including an exploration of the musical traditions of Scotland. When plans for the gallery were being made, it seemed the perfect opportunity to enrich our collection of Scottish fiddles. A decision was therefore made to commission a fiddle from a Scottish maker.

Who made the fiddle?

There are many fine fiddle-makers in Scotland, but when it came to commissioning the instrument, one name stood out, the Shetland maker Ewen Thomson. 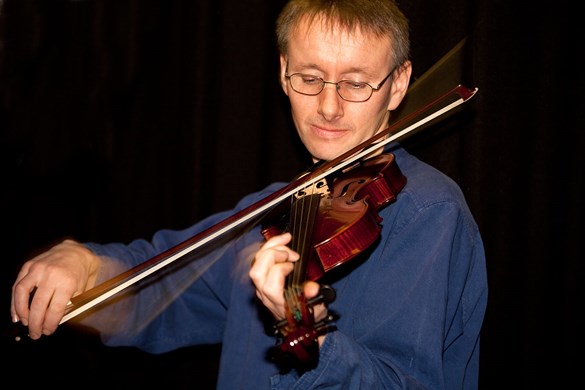 Ewen was born on Fair Isle in the Shetland Islands and raised in a musical family. He credits his grandfather with encouraging him to take up violin-making and, at the age of sixteen, he attended the Newark School of Violin-making in Nottinghamshire. On his return to Shetland, he set up his own workshop making and restoring violins, violas and cellos. His fiddles are renowned for their superior craftsmanship, and are much sought after, played by top musicians in both the folk and classical genres.

Inspired by the landscape around him, he incorporates a little of his surroundings into his fiddles, making his own varnish from local materials. Each hand-crafted instrument is unique in its own way: “I don’t have an interest in an exact copy;” Ewen explains, “I like to make my own.” 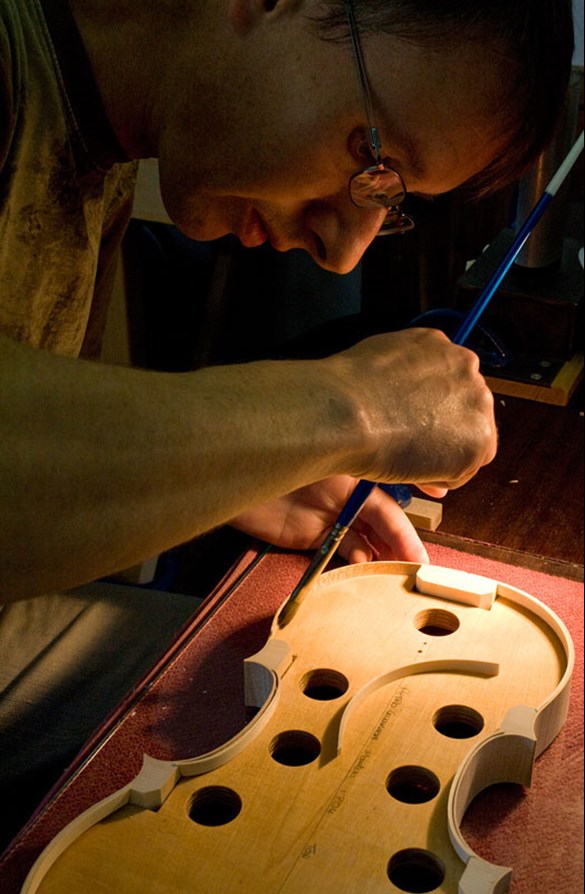 You can see the Shetland fiddle being played here: