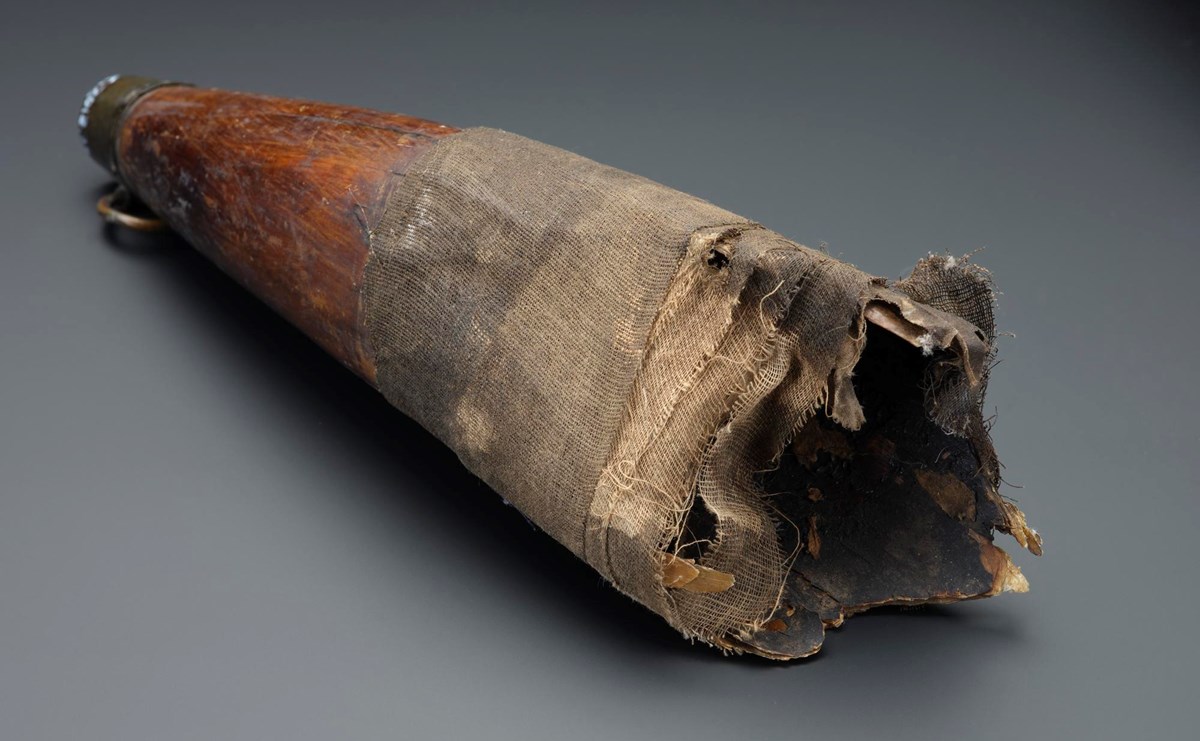 From conserving a 250 year old drinking horn taken by the Scottish explorer James Bruce from Ethiopia to researching the Cawnpore Cross, an object that exemplifies a British perspective on a conflict that both then and now is remembered differently in India, catch up with our blog posts. 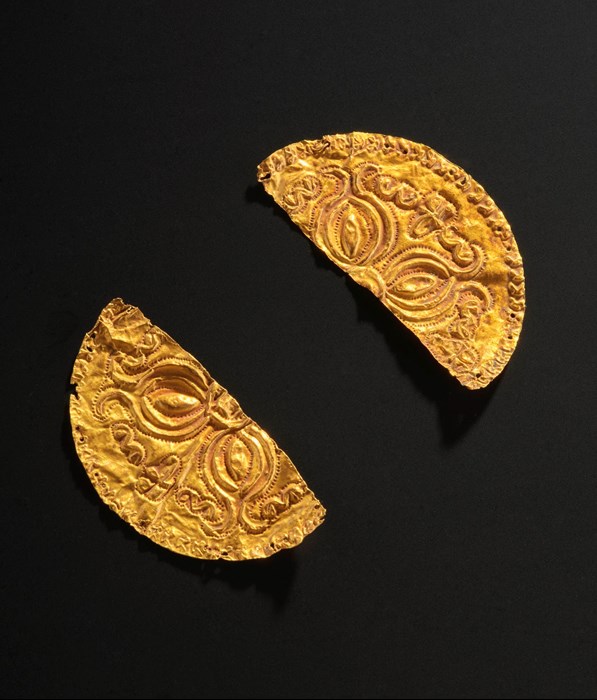 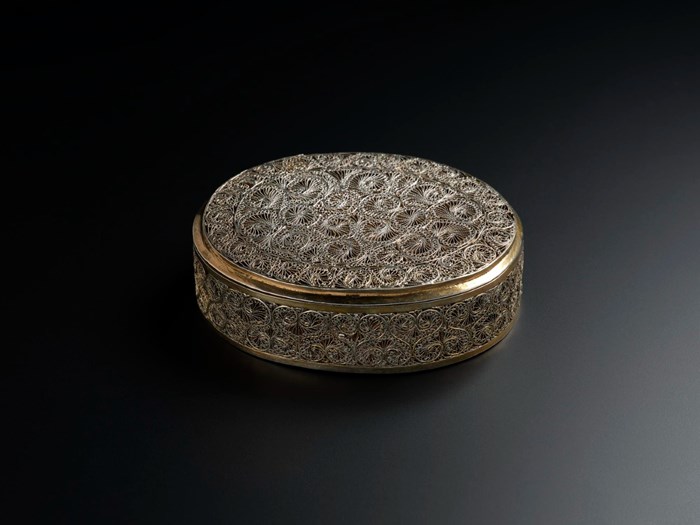 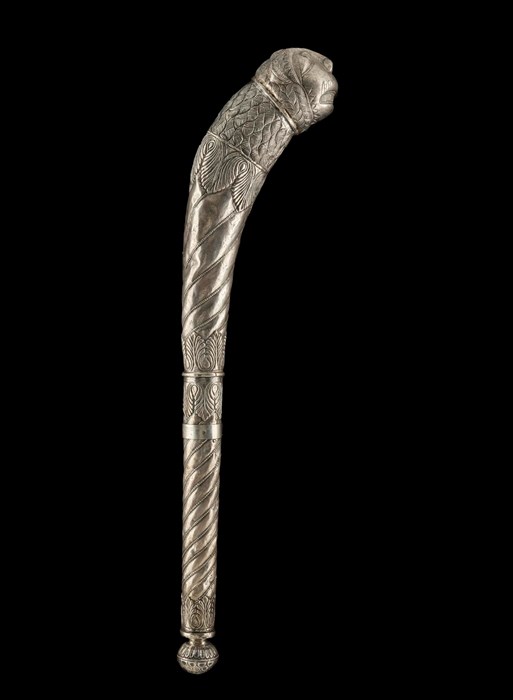 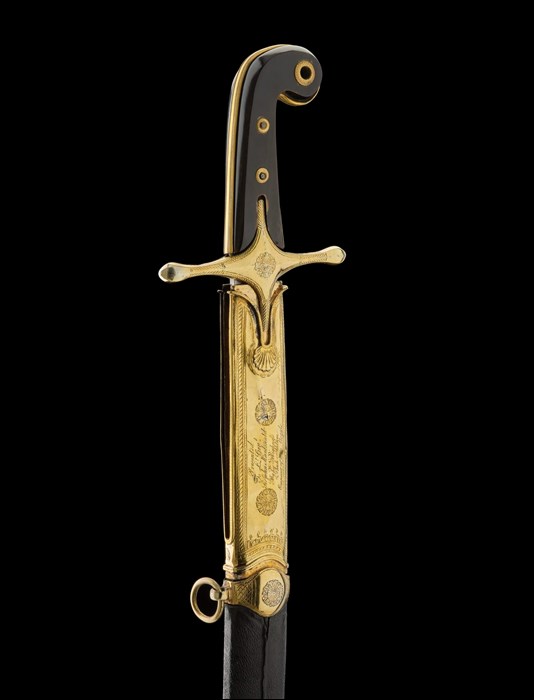 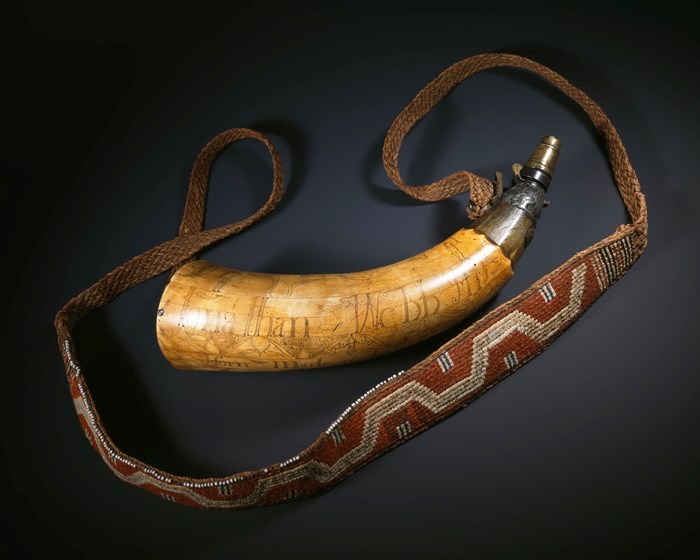 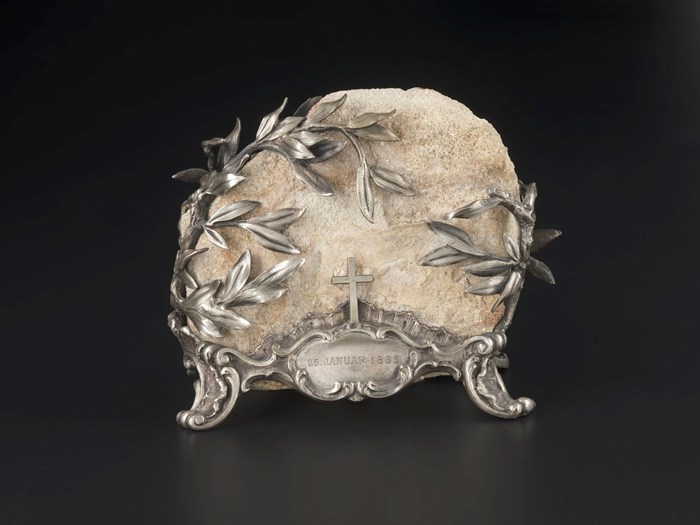 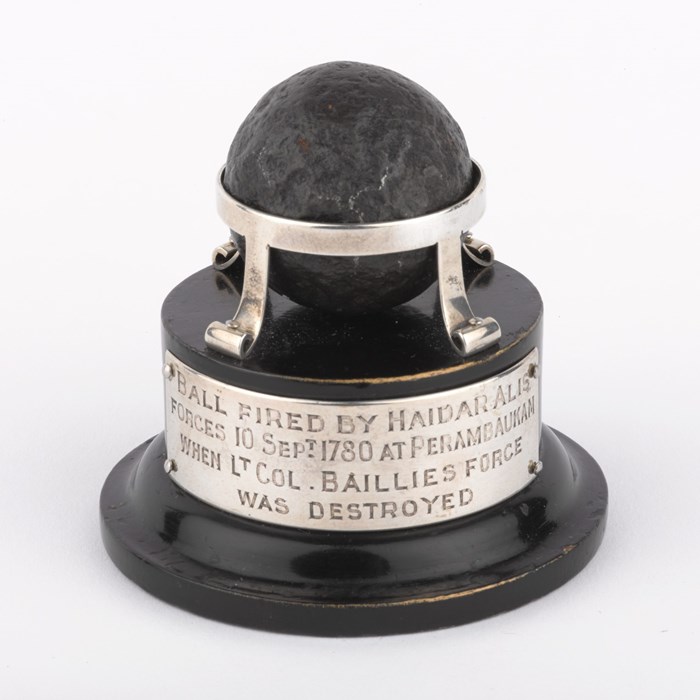 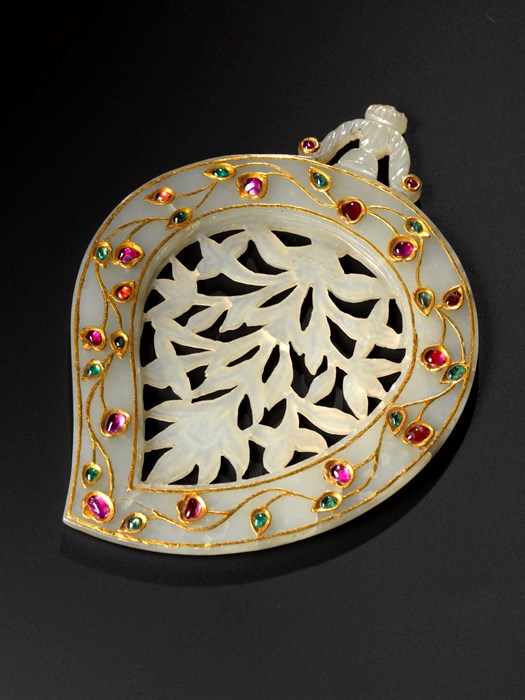