We are also exploring opportunities for touring exhibitions in the United States and further expanding our engagement, as well developing our work with the American Foundation of National Museums Scotland. 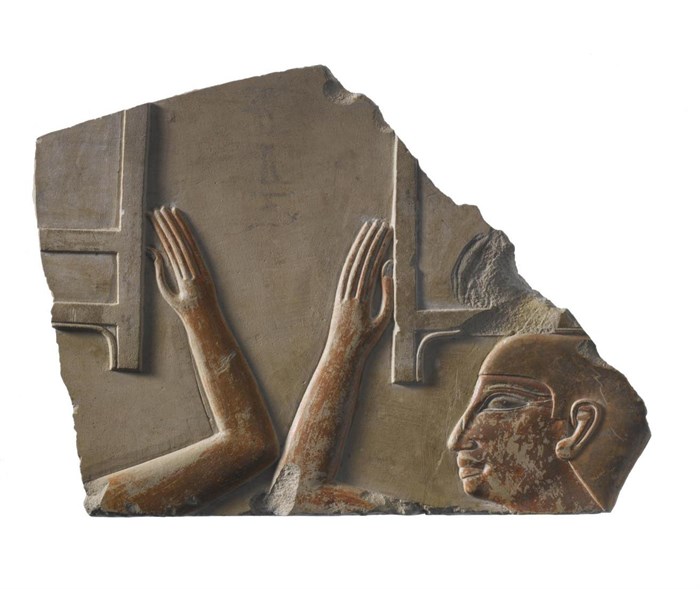 Above: Relief fragment in limestone depicting the upper part of the figures of two men carrying caskets above their heads: Ancient Egyptian, from the tomb of Queen Neferu at Deir el-Bahari, Middle Kingdom, 11th Dynasty, c. 2010-1940 BC. On loan to Ancient Egypt Transformed: The Middle Kingdom at the Metropolitan Museum of Art (12 Oct 2015 – 24 Jan 2016).

Highlights from our North American collection can be seen in the World Cultures galleries at the National Museum of Scotland.

Header image: 17th century cover of woven palm fibre, with cut-pile embroidery, and corner pom-poms, on loan to the Metropolitan Museum of Art for the exhibition Kongo: Power & Majesty.