Everyone missed the Museum during lockdown - including the staff. We asked our colleagues to tell us the exhibits or spaces they missed the most on Level 1 and here are 10 of their top picks. Some might be really familiar but there might be others that you’ve never noticed before! 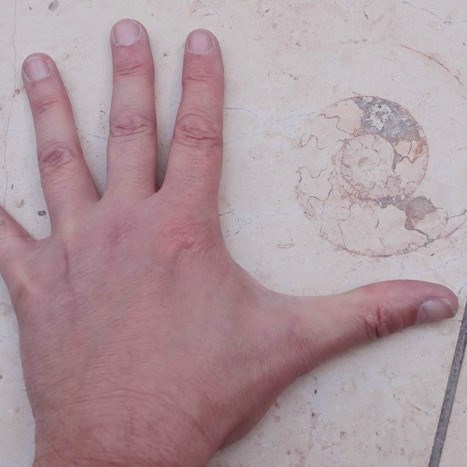 While you’re here look out for the limestone floor. This is often a real surprise to visitors on tours, that the floor is itself an 'object'. It was quarried in Southern Germany, and dates to around 150 million years ago.  You can see it’s full of fossils, such as ammonites. 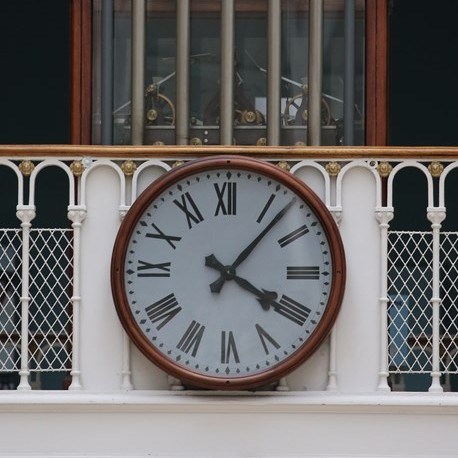 At the west end of the Grand Gallery the Ritchie Clock is a fine example of craftsmanship that is often missed or passed by as visitors move around. It was made by Edinburgh clockmakers James Ritchie & Sons early in the 1920s so must be almost 100 years old. 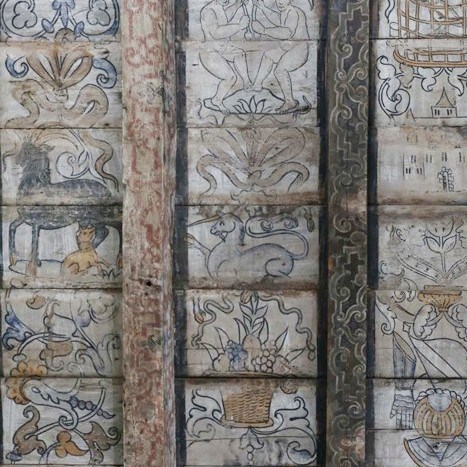 Mary Queen of Scots was known to have visited Rossend Castle in Fife, and had a bed chamber there. This is the original ceiling from the castle.

On 14 February 1562, Pierre Chastelard, a French messenger and poet was discovered hiding under Mary's bed in the Castle. Monsieur Chastelard was infatuated with the young Queen.

I love telling this story to visitors who want to know about Mary. It's a great ice breaker. 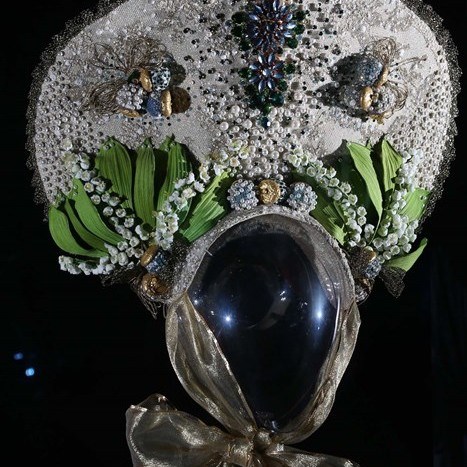 I like that this hat is contemporary but traditional, made specifically for this gallery, and the idea of spring succeeding winter captures the optimism and hope that I think I will feel when we are back in the Museum. 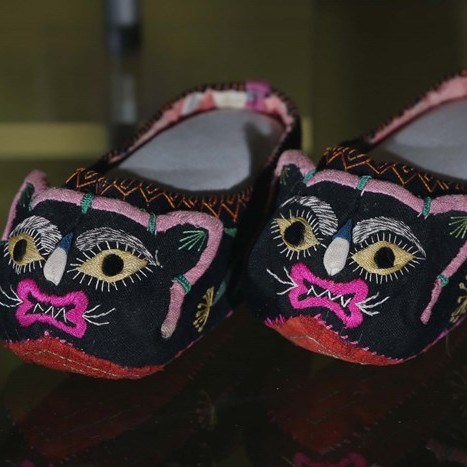 Tucked away in Patterns of Life are the cutest baby shoes you’ll ever see. These Chinese shoes are animal themed and were believed to protect babies from bad spirits.

This gallery gives a fascinating snapshot of traditions from around the world - showing how different but also similar we all are - particularly when we think about the importance of families. These lovely shoes also make me think of my brother and his partner who are having a lock down baby any day now! 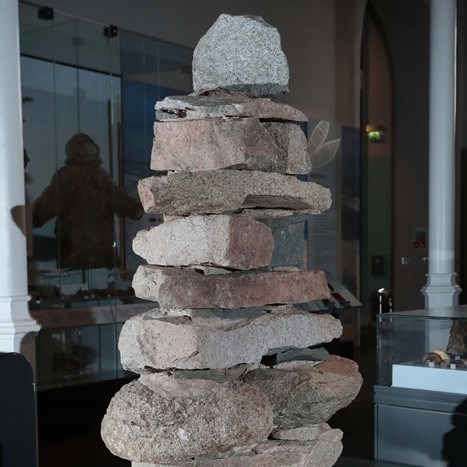 One of the objects that I miss most is the inukshuk, an Inuit way marker. I know that when I see it once more, we'll all be finding our way back again. 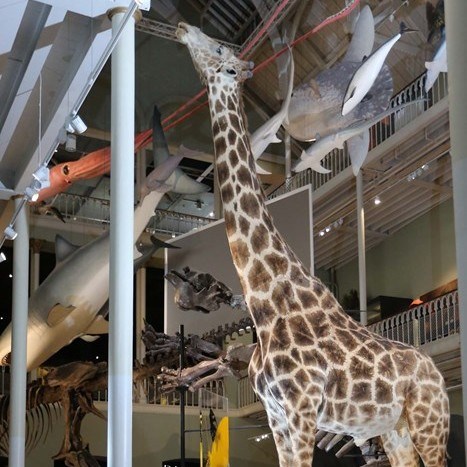 One thing I missed in the museum has to be the Giraffe. I always feel you can't pass it by without saying hello. Giraffes are just gentle giants who can eat up to 45kg of leaves and twigs a day. Their spots are like human fingerprints no two individual giraffes have exactly the same pattern. 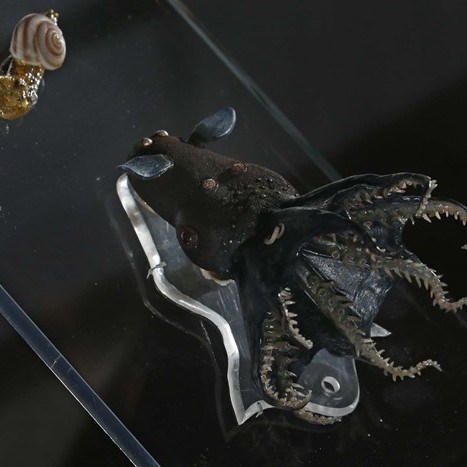 This Vampire Squid model is such a funny creature that I never knew even existed until a child visiting told me about it and we went on a hunt with his family to find it. I still think it’s slightly eerie but beautiful in its own way. 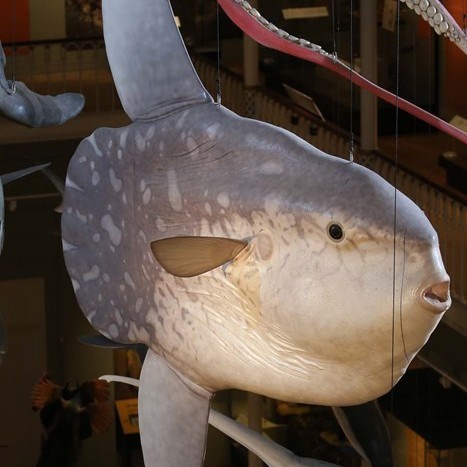 Suspended in the array in Animal World, is the cast of an ocean sunfish. It is a fish that loves warm, open oceans and lives on jelly fish.

When I started working at the Museum I saw this cast and thought it was broken – that the back end of the fish had dropped off and we’d have to do an urgent conservation job.

But, after a rather humbling conversation with my natural sciences colleagues, I learnt these fish really do have the strangest shape. It is as if a fish-head and tail were smooshed together. I also love that the sunfish’s favourite food is the moon jelly. 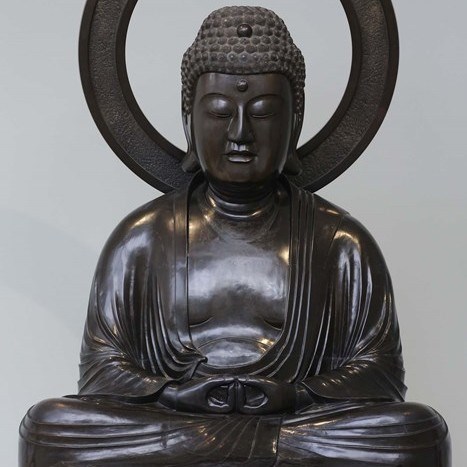 As we open up the Museum, the space I look forward to reconnecting with most is the top balcony of the Grand Gallery - where the Asian and European sculpture are located. The light and the views down and across are breath-taking.