You are here Home > National Museum of Scotland > Things to see and do > Past exhibitions > Child's Play
This exhibition has now closed.

How have children's playthings changed over the last 150 years? From Meccano to a Minions scooter, this small display explored the development of toys.

Children learn about their environment through play and interaction, and toys are one of the major ‘tools’ they use to help them learn.

Developments in science and technology over the last 200 years have dramatically altered the world we live in. Toy manufactures have always been quick to respond to these developments.

New inventions inspire new toys. The advent of the railway in the 19th century led to the creation of simple wooden toy trains. As the railway network grew, the range of toy trains, carriages and track also expanded.

From much loved playthings to somewhat bizarre educational tools, this display explored how toys have grown in response to the changing world. 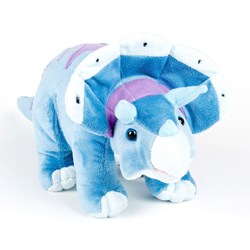 Child's play in the Scottish Life Archive
Back to top