New to the National Collection

You are here Home > National Museum of Scotland > Things to see and do > Past exhibitions > New to the National Collection
This exhibition has now closed.

The exhibition gave visitors an insight into National Museums’  extensive and varied collections, showcasing material being collected now for future generations and previewing objects that will go on display in ten new permanent galleries in 2016.

The Bond Electraglide carbon fibre electric guitar was made in Scotland in 1984 and is regarded as ground-breaking in its innovative use of materials. Electraglide guitars were played by several well-known musicians including U2’s The Edge, Dave Stewart of the Eurythmics and Will Sergeant of Echo & the Bunnymen. 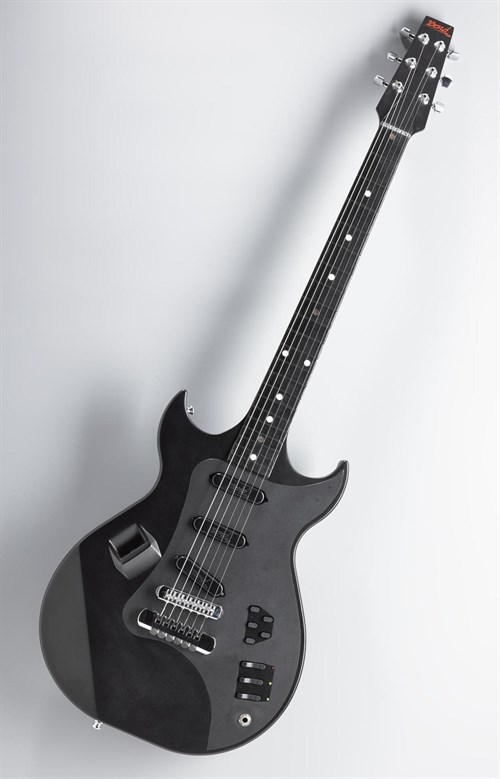 A necklace made from opal, wood, silver and cement and a welded stainless steel bangle with tapestry inserts are amongst an intriguing collection of applied art. The display demonstrates how a number of contemporary makers are using advanced technologies to inform their practice whilst others are producing innovative work using traditional methods. 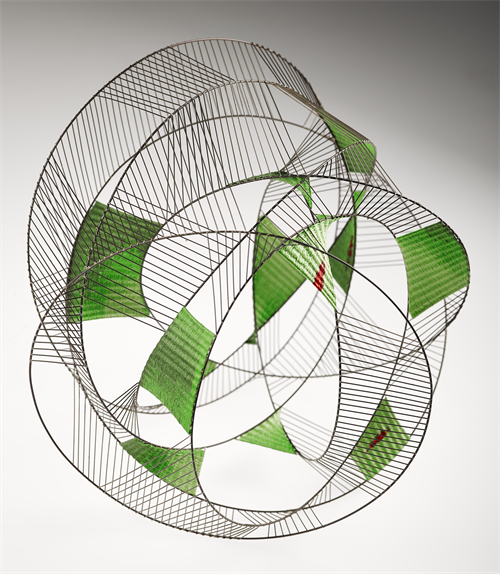 Seven pieces from a collection of modern Scottish silver, including an eggcup by Linda Robertson, a jam spoon by John Creed and The Glasgow Centrepiece, which incorporates elements from Glasgow’s coat of arms, by Roger Millar, also feature in New to the National Collection. Representing the work of many of the best craftspeople working in Scotland over the past 30 years, this collection highlights the country’s long tradition of the silversmiths’ craft. 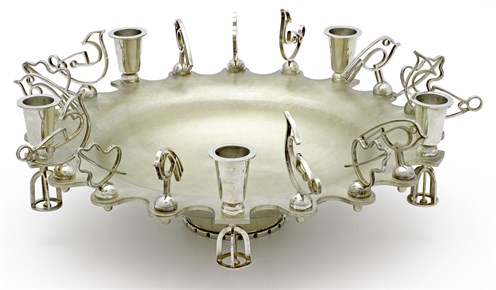 Above: The Glasgow Centrepiece by Roger Millar, incorporates elements from Glasgow's coat of arms; commissioned by the Scottish Gallery as part of their Millennium Silver exhibition.

A rare beluga whale skull is the first of its species to arrive at the Museum for 199 years. The whale was found stranded at Lunan Bay near Montrose in May 2014. Belugas are native to the Arctic Ocean and rarely seen in Scotland, so it was an unusual discovery. National Museums Scotland confirmed its identity as a beluga whale by using its diverse and internationally important collection of marine mammals. It remains a mystery why this whale travelled so far from its normal habitat. 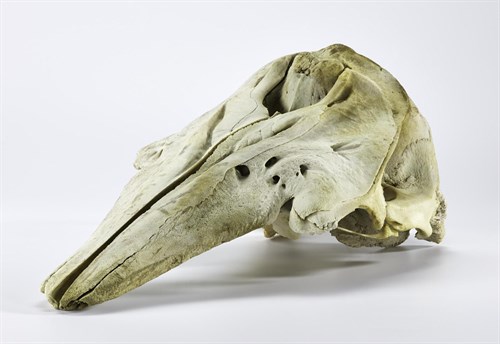 Above: Front view of Beluga whale skull found at Lunan Bay, Angus, Scotland on 5 May 2014.

Looking up to Mao

The Looking Up to Mao porcelain sculpture features Mao Zedong (1893-1976), commonly referred to as Chairman Mao, surrounded by three peasants and a young girl pioneer. The sculpture was made in the early 1970s, the period of the Cultural Revolution (1966-1976), when China was gripped by a Mao personality cult. Read about Chinese Cultural Revolution objects in Assistant Curator, Victoria Adams's blog post. 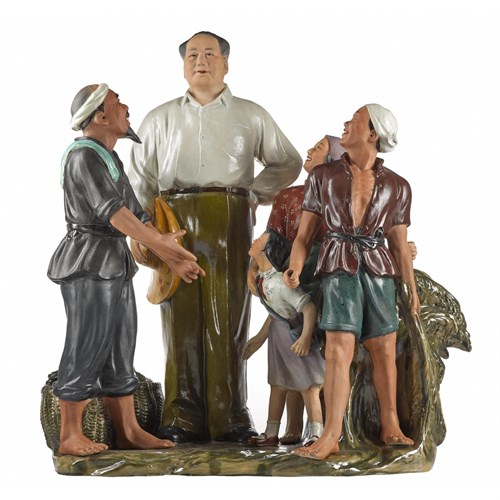 Blog post: From Shangri-La to Edinburgh: unpacking the spirit of Mao
Back to top