Rip It Up associated events

You are here Home > National Museum of Scotland > Things to see and do > Past exhibitions > Rip It Up > Rip It Up associated events
As well as a host of live performances, talks and discussions hosted at the National Museum of Scotland, an exciting programme of associated events will be taking place across Edinburgh during the exhibition run. These events and performances are an extension of our celebration of Scottish pop music and, in many cases, will include artists and performers who also feature in the exhibition itself.

Edinburgh's Greatest Hits: The Story of the Capital's Music

To coincide with Rip It Up: The Story of Scottish Pop, join Edinburgh Music Tours for an entertaining and informative guided walking tour telling the story of the musicians who have stayed, played and made music in Edinburgh.

Covering folk to funk, pop to punk and past to present, the tours trace the people, venues and gigs that made Edinburgh’s music. Brought to you by the team behind Glasgow Music City Tours.

£14 adult, £12 concession. Visitors to the exhibition can use the discount code RIU18 to get £2 discount on walking tour tickets.

This June, Summerhall hosted 10 days of outdoor live music and events in partnership with the National Museum of Scotland, Synergy Concerts, Nothing Ever Happens Here and Edinburgh International Film Festival to coincide with the launch of Rip It Up: The Story of Scottish Pop.

World premiere: What Girls Are Made Of

Based on her meticulously detailed, pull-no-punches teenage diaries, What Girls Are Made Of is the true story of Cora Bissett’s rollercoaster journey from the girl she was to the woman she wanted to be. Performing with a live band, directed by the Traverse’s award-winning Artistic Director Orla O’Loughlin (Meet Me At Dawn, Milk, Swallow), Cora (Midsummer) celebrates life’s euphoric highs and epic shitstorms, asking what wisdom we should pass on to the next generation – and which glorious mistakes we should let them make. 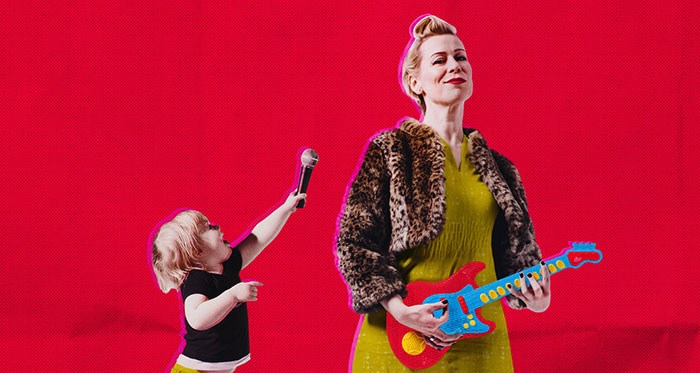 In association with Rip It Up, Light on the Shore brought together major bands, artists and collectives to celebrate the diversity, virtuosity and originality of Scottish popular music as part of the Edinburgh International Festival.

SHAMANIC by The AniMotion Show

A visceral collision of alternative rock, live painting/projection and architecture, this outdoor show transported its audience into sensual overload through a live union of sound and vision. The line up consisted of Fay Fife (The Rezillos) on vocals and theremin, artist Maria Rud, Ted McKenna (The Sensational Alex Harvey Band) on drums and percussion, Kid Congo Powers (The Cramps/The Gun Club/The Bad Seeds) on guitar and vocals, Chris Agnew (The Rezillos) on bass and Marilyn Carino on electronics +vocals, with a prelude reading by Rula Lenska.

Rip It Up - Remixed

Rip it up – Remixed was a night of Scottish pop music with a twist, as students from the BA Popular Music and BMus (classical) programmes at Edinburgh Napier University reworked songs by a variety of influential Scottish artists and performed them in the style of another Scottish band from another era. 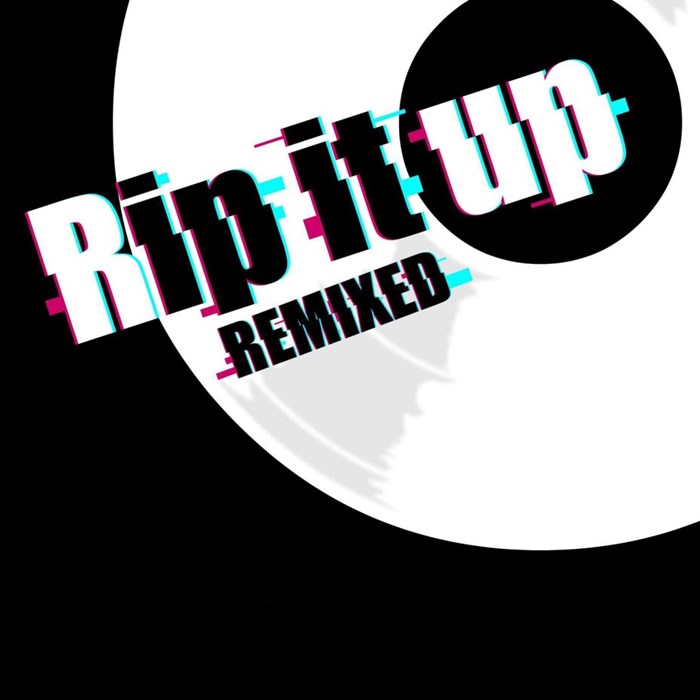