You are here Home > National Museum of Scotland > Things to see and do > Past exhibitions > Tim Peake’s Spacecraft
This display has now closed.

As the only Scottish venue on the tour of this spacecraft, this was an unmissable chance to see the Soyuz TMA-19M used to return to Earth on 18 June 2016. As the European Space Agency's first British astronaut, Tim Peake spent six incredible months aboard the International Space Station conducting experiments, walking in space and even running a marathon.

Experience Tim Peake’s journey back to earth in the Soyuz space capsule in this virtual reality adventure. Now you can join Tim Peake for a thrilling 250-mile descent back to earth and see space through the eyes of an astronaut. Tim Peake is your guide for this out-of-this-world virtual reality mission that puts you in the pilot's seat of a Soyuz capsule - just like the one that brought him home.

Using the latest state-of-the-art Samsung Gear VR technology, you’ll get a 360° look inside a Soyuz capsule and experience the thrill of being an astronaut as you retrace Tim's journey back to Earth from the International Space Station.

We've set a special mission - can you complete all our Space challenges? Pick up our Space Quest trail and collect your stamp from the ticket desk next to Tim Peake's Spacecraft. 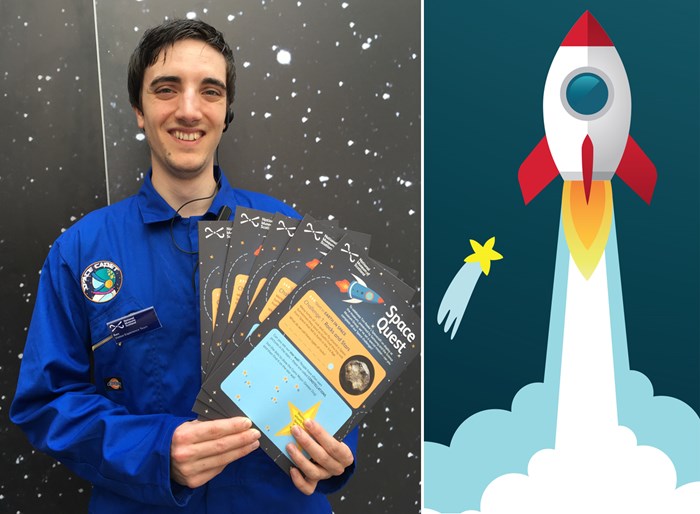 Launching during the UK-Russia Year of Science and Education, The National Tour of Tim Peake’s Spacecraft celebrates the truly global effort behind modern space exploration. Manufactured by RSC Energia for ROSCOSMOS the Russian Space Agency, the Soyuz tells the story of the UK’s first European Space Agency astronaut’s journey to the International Space Station. 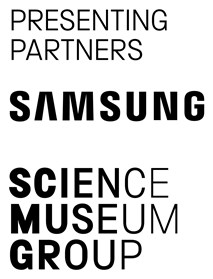 The display of Tim Peake’s spacecraft is free to visit.

There is a £5 fee for Space Descent VR experience.