Scottish Archaeology Month is all about sharing and engaging with the many stories related to history, heritage and archaeology in Scotland.

Scottish Archaeology Month occurs each September. It is an Archaeology Scotland initiative supported by Historic Environment Scotland. In partnership with Doors Open Days and coordinated by the Scottish Civic Trust, it forms Scotland’s contribution to European Heritage Days.

The archaeological collections at National Museums Scotland include some of the key discoveries made in Scotland over the last 250 years. The stories we can tell from these objects shine a light on the lives of people from Scotland’s past.

More than 'just' a museum

You may think of our museums as primarily places for displaying objects, but we do lots more behind the scenes. This includes scientific studies like our 3-year, AHRC-funded Unwrapping the Galloway Hoard project, a dedicated post-excavation service, experimental archaeology as seen in our reconstruction of the Deskford carnyx, artefact conservation such as the delicate work done on a silver brooch from the Galloway Hoard, and getting out into the field to excavate new discoveries! 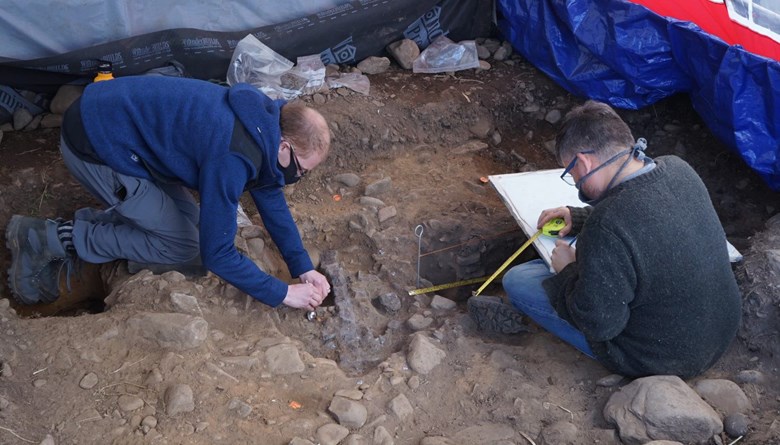 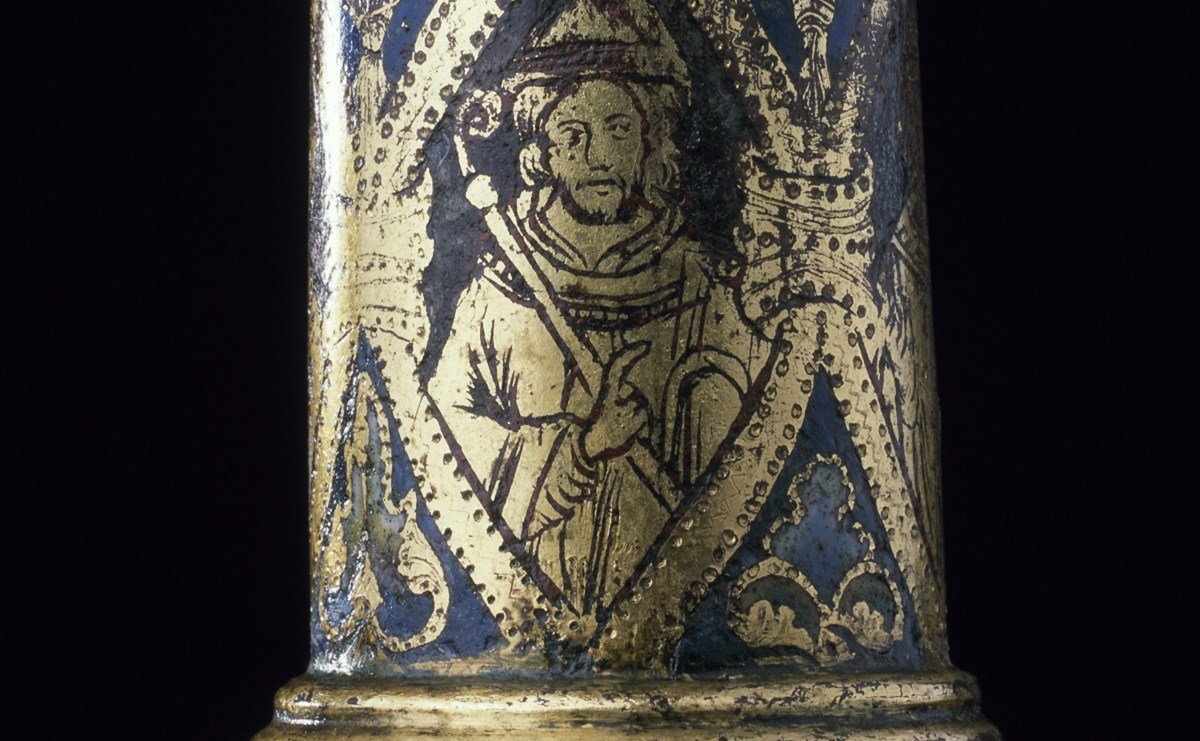 The medieval bishops' graves from Whithorn

Have you ever wondered how accurate depictions of the Viking Age are in pop culture? We sit down with Galloway Hoard Researcher and Early Medieval archaeologist Dr Adrián Maldonado to get his reaction to vikings in film, TV and videogames, including Assassin's Creed, The Last Kingdom, Senua's Saga: Hellblade II, and, of course, Vikings. 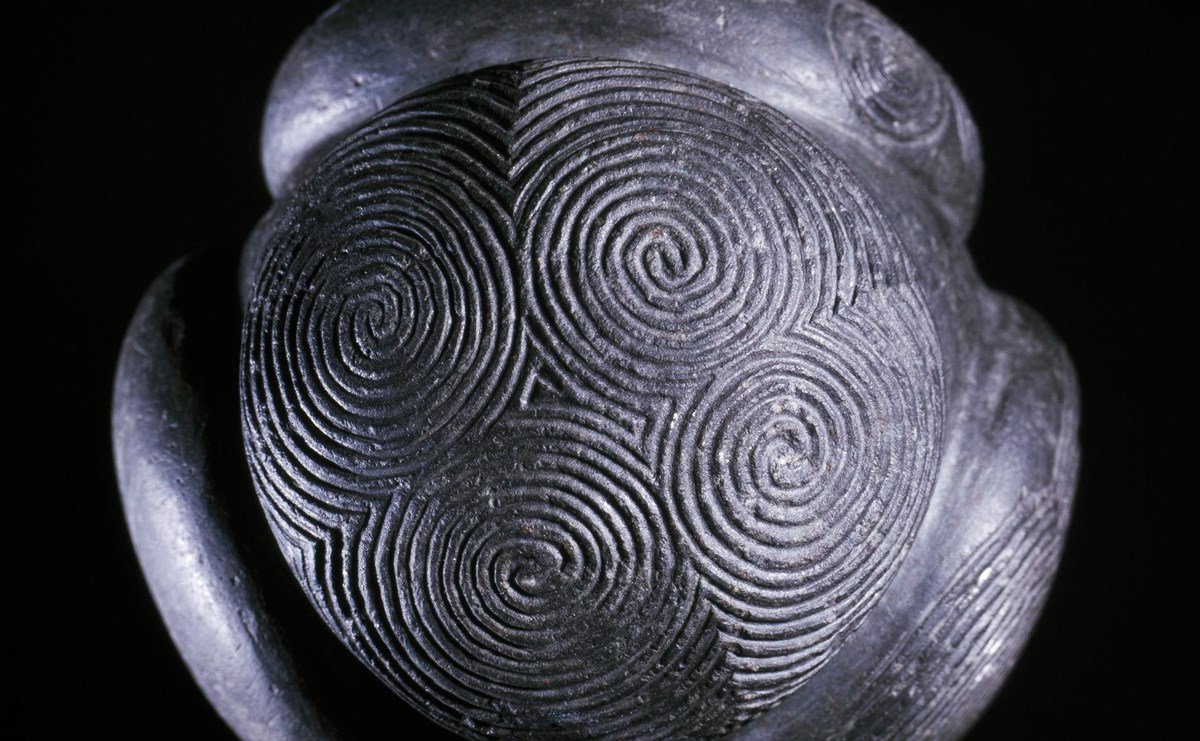 The Finds Hub links digital information about archaeological finds to the places those finds were made. The Finds Hub currently contains records of over 42,000 objects from across Scotland, but most have not yet been linked to their find site. Can you help to fill in the gaps?

Anyone interested in Scottish Archaeology can use and contribute to the Finds Hub. What will you find?

Our Scottish History and Archaeology department cares for the largest collection of its kind anywhere, and aims to be a comprehensive record of the life, times and achievements of the people of Scotland at home and abroad. Meet our experts and browse the collections from Early Prehistory to Contemporary acquisitions.

Treasure Trove ensures that significant objects from Scotland's past are preserved in museums for public benefit. Any archaeological finds must be reported to Treasure Trove, and the Treasure Trove Unit is now able to meet with finders at the National Museum of Scotland to receive and assess finds. Have you found something? Get in touch here.

New books from our curators

2022 has already seen several landmark publications from our curators and researchers.

Crucible of Nations: Scotland from Viking-age to Medieval Kingdom by Dr Adrián Maldonado

Chart the course of a formative period of Scottish history when kingdoms rose, fell, fused, and grew into the lines on the map we recognise today. Drawing on new research from one of the most significant collections of Viking-age objects in the world, this book sheds light on an often misunderstood period of Scotland's past. 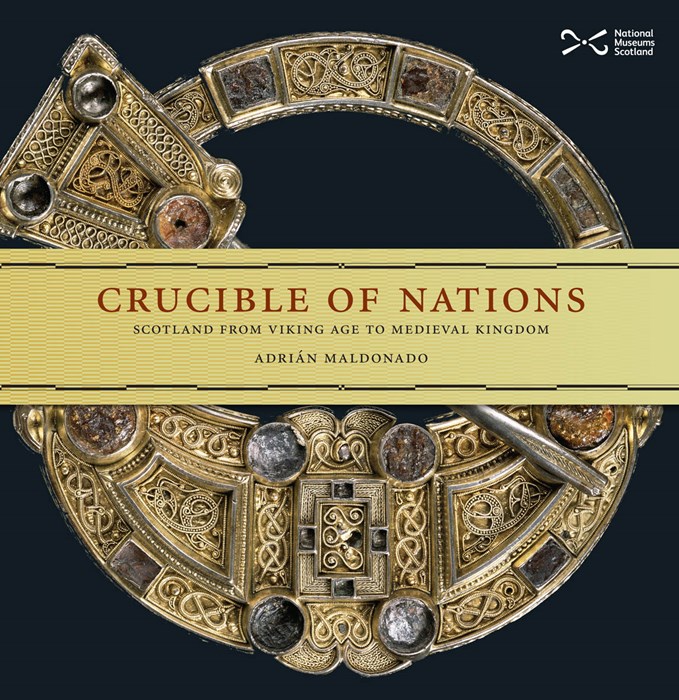 Excavated from Traprain Law, East Lothian, Scotland, in 1919, was one of the most spectacular discoveries of Roman silver ever made in Europe – and the biggest hoard of ‘hacksilver’: 23kg of silver, battered, crushed and chopped up. An international team of scholars has reviewed the hoard’s origins and manufacture, its use as elite tableware, its hacking and later reuse. 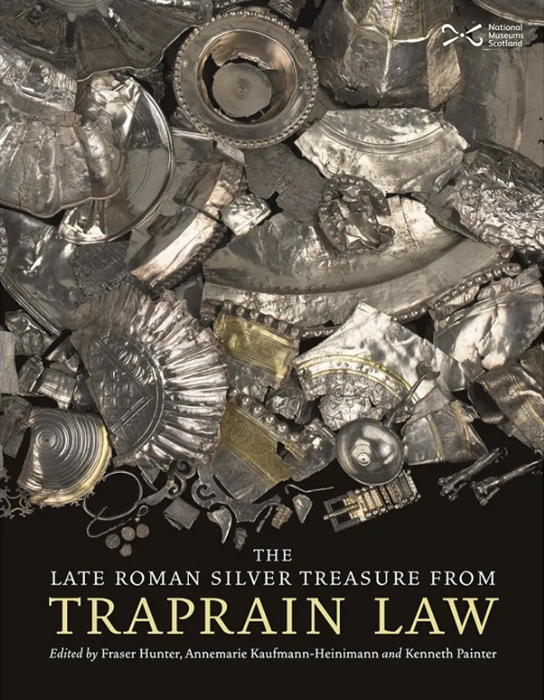 Fragments of the Bronze Age by Dr Matthew Knight

Damaged Bronze Age objects give us new perspectives on the dynamics of the past and the people involved in their creation, destruction, and memory. Drawing on experimental archaeology, this study develops a framework for assessing what can be considered as deliberate destruction through an examination of metalwork in south-west Britain. Read about 'broken' Bronze Age objects found in Scotland in Dr Knight's blog post. 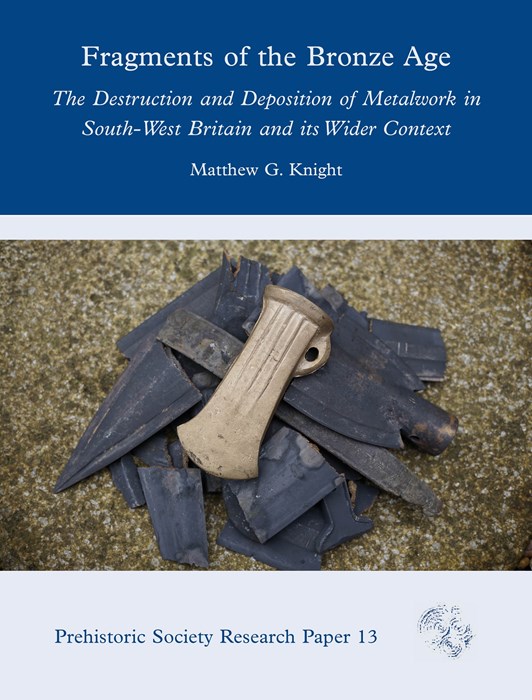