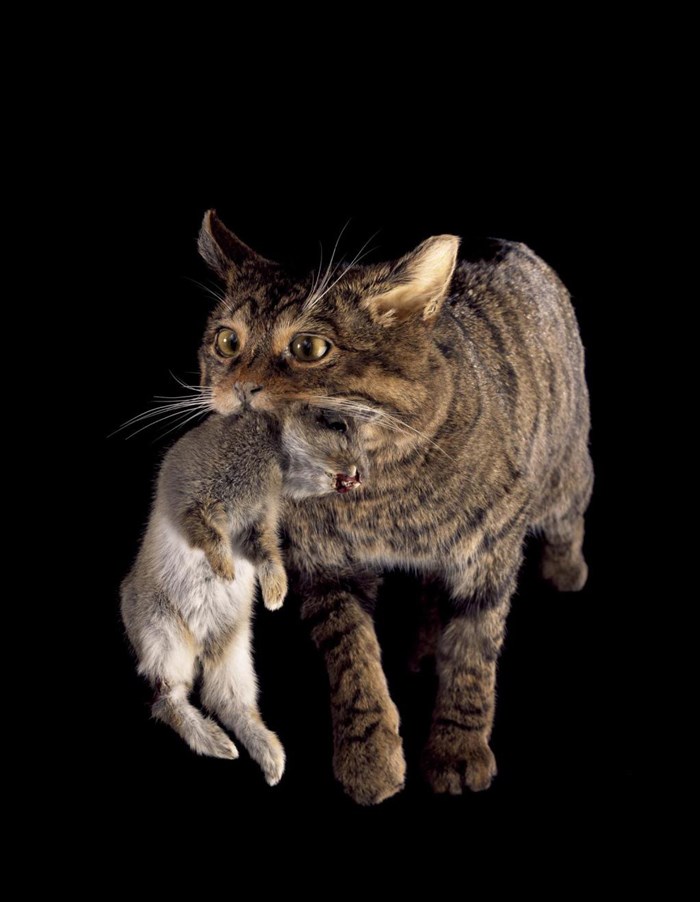 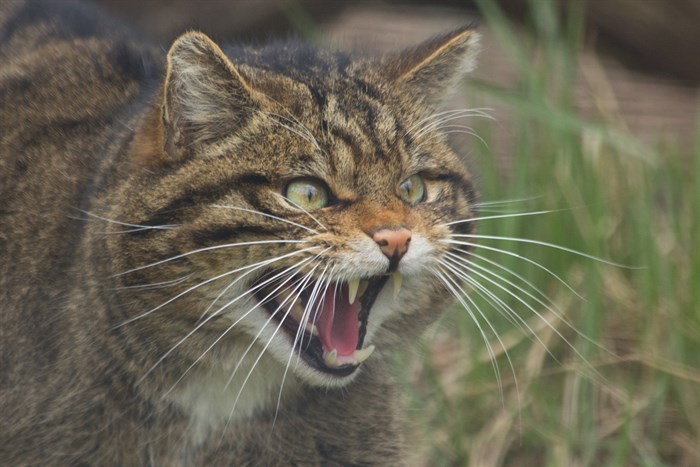 How to identify a wildcat 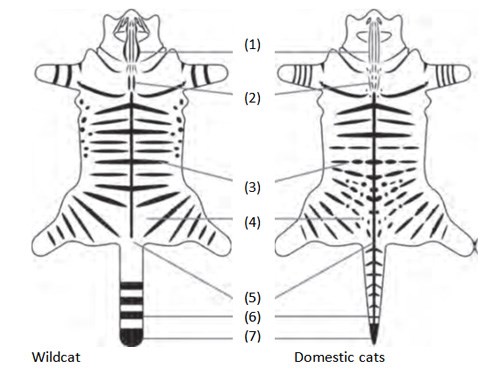 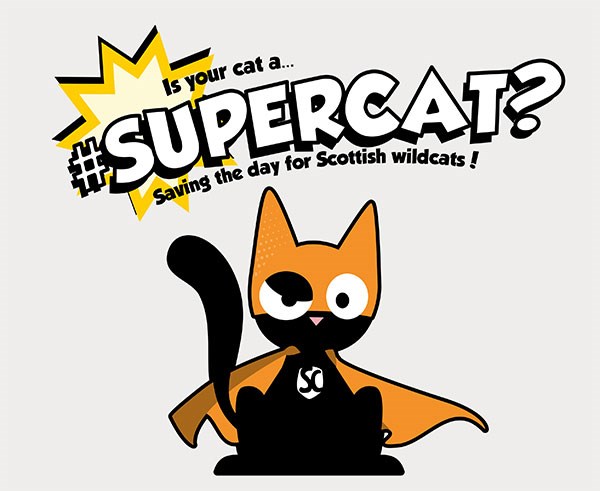