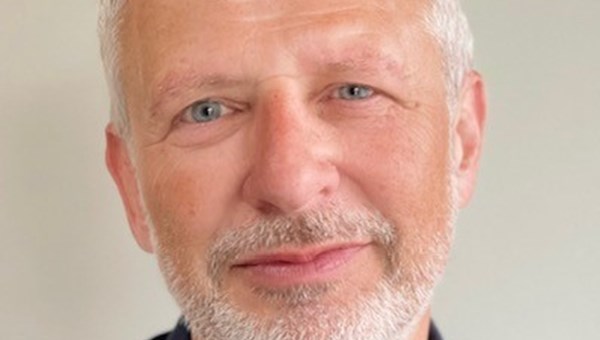 Stephen became a Trustee of National Museums Scotland in September 2022 and his term of appointment runs until August 2026.

Stephen was a Managing Director at Bain Capital, with a human capital remit across Europe portfolio companies, until his retirement in December 2021, and is currently a Senior Adviser at the firm.

Prior to this, Stephen was Chief Human Resources Officer at Thomson Reuters, and Director, BBC People, serving as a member of the group executive committee at both.  During his earlier career he held numerous generalist and specialist HR roles at Diageo, United Distillers, Austin Rover and Ferranti.