From the mid-19th to the early 20th century, British museums systematically acquired large numbers of plant-based objects and raw materials. National Museums Scotland has a large collection of ethnographic artefacts and some ethnobotany specimens from its origins in the Industrial Museum, Edinburgh (1855-1864) and the Edinburgh Museum of Science and Art (1865-1904).

The Royal Botanic Gardens, Kew, collected both raw materials and artefacts for its Museum of Economic Botany, which remains largely intact today. Whilst the Powell-Cotton Museum in Kent, famous for its dioramas of African animals, also holds many plant-based objects and a purely ethnobotanical collection of African medicines from the 1930s. It has been widely observed that biocultural specimens can languish as curators struggle with how to research and curate them.

Led by National Museums Scotland and the Royal Botanic Gardens, Kew the AHRC-funded project 'People and Plants: Reactivating Ethnobotanical Collections as Material Archives of Indigenous Ecological Knowledge' situates itself within current debates on decolonising the practice and method of museum work to explore how we care for, interpret and exhibit ethnobotanical collections in museums. The project will hold three workshops in 2022-23 with the aim of creating a conversation between academics, researchers, museum professionals, botanists, and indigenous knowledge holders to establish the relevance of ethnobotanical collections in the present, and their potential applications for the future.

• To bring academics and curators together with artists and knowledge holders from specific originating/diaspora communities in Australia, Somalia and Brazil, to create a strong network and to explore the ways in which stakeholders engage with and care about the material archives of biocultural collections.

• To consider in what ways historic collections of ethnobotany contain, represent and preserve indigenous ecological knowledge.

• To generate a better understanding of how such collections can be rendered versatile, as research and knowledge resources for indigenous and non-indigenous stakeholders to address current cultural and environmental concerns.

• To explore the ongoing significance of ethnobotanical collections and the implications this has for the ways in which these collections are catalogued, made accessible, cared for and displayed.

Developing, preserving and increasing access to the National Collections; Strengthening and sharing collections knowledge and research; Reaching out to people across Scotland and the world; Taking action on climate change and environmental impact

The project is hosting three in person workshops across 2022-23 at each of the project institutions. One online workshop will also be held in July 2022.

The workshop was run in partnership with the School of Anthropology and Conservation at the University of Kent and the NOMAD project, which works with engaging Somali communities in heritage projects. Discussions considered the salience of ethnobotany specimens for diaspora communities today (particularly women) and how these narratives can be embedded into museum processes such as cataloguing, display and outreach. It used the Diana Powell-Cotton collection (1934-35) from Somalia as its case study, which includes a distinct subset of medicines for issues of women’s and children’s health.

Talks were given by Abira Hussein, Rosa Dyer and Inbal Livne. You can listen to Rosa's talk here. A blog post about the workshop can be read here. See also a blog post by the Natural Sciences Collections Association on the 'Social History of Natural History: People and Plants'. 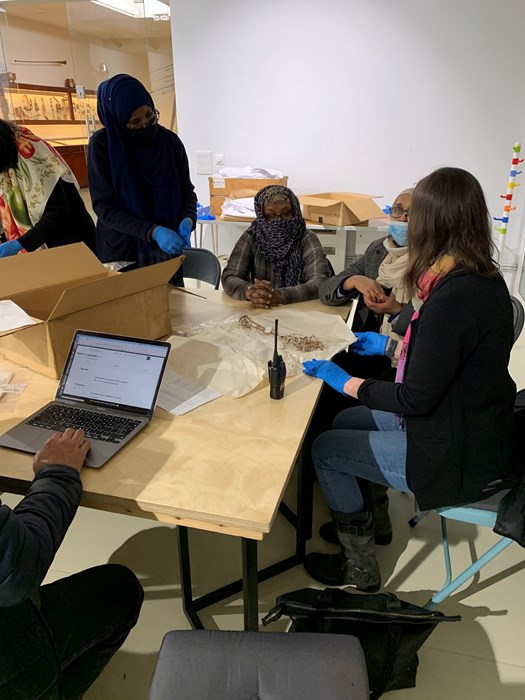 This workshop presented three talks by ethnobotanist Nancy Turner, curator and researcher Naima Hassan and artist and researcher James Tylor to explore the challenges of doing ethnobotanical research and its applications.

The video below is an online talk by James on how the Kaurna environment in South Australia constitutes a 'living museum collection'.

This workshop will be Australia focused, using the Ngarluma and Yindjibarndi collections brought together by Dr Emile Clement (1895-1900) as a case study to explore the potential of ethnobotany collections to be used as resources by Indigenous communities in cultural revitalisation projects, for teaching and/or for artistic practice. 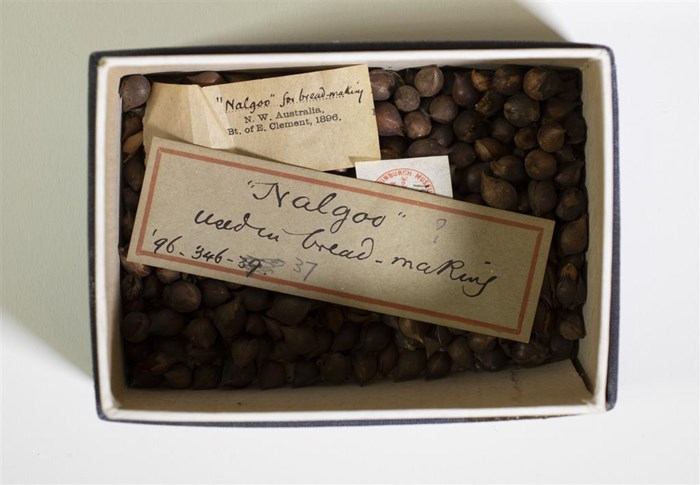 This workshop will be run in partnership with the Department of Cultures and Languages, Birkbeck, University of London and Museu Goeldi, Brazil. Discussions will be centred around the ecological value of ethnobotanical collections, including a focus on the interaction of western botanical nomenclature and traditional knowledge which forms the basis of an existing British Academy Knowledge Frontiers project. The Richard Spruce collection (1849-1864) will be the basis of a case study for how culture, plants and environment in the northwest Amazon have changed over the last 160 years. 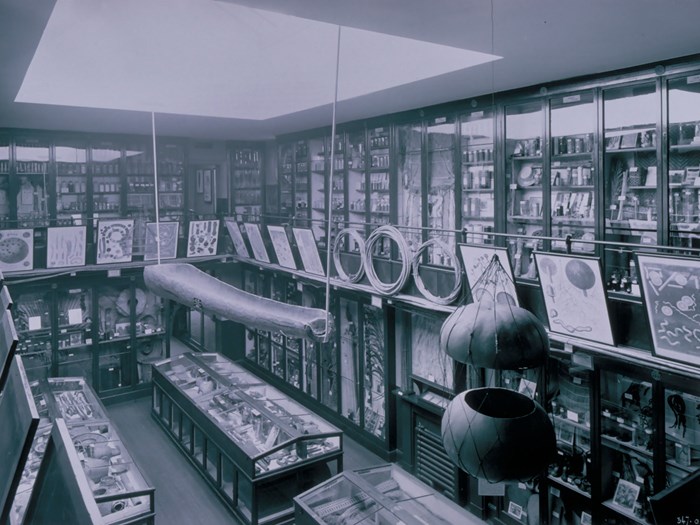 The project is funded by the Arts and Humanities Research Council under their Research Networking scheme. The project is led by Dr Ali Clark, Senior Curator Oceania and the Americas, National Museums Scotland and Professor Mark Nesbitt, Royal Botanic Gardens, Kew, with the Powell-Cotton Museum as a project partner alongside the Museum Ethnographers Group and the Natural Sciences Collections Association.