In the 19th century interested collectors travelled the world and returned with new and exotic specimens.

One of the oldest collections is from Lord Byron’s expedition on HMS Blonde in 1826 and we house specimens collected on the HMS Rattlesnake expedition to the Pacific from 1846-1850 including molluscs, dried crabs and starfish.

We also hold the ‘Salisbury’ shell collection purchased by the museum in the 1960s. It consists of tens of thousands of shells from around the world and forms a major part of the mollusc shell collection.

A large collection of invertebrates collected by explorer William Spiers Bruce in the Arctic and Antarctic expeditions from 1902-1904 was donated to the museum in 1921. Until the 1970s this formed the largest part of the wet collection. 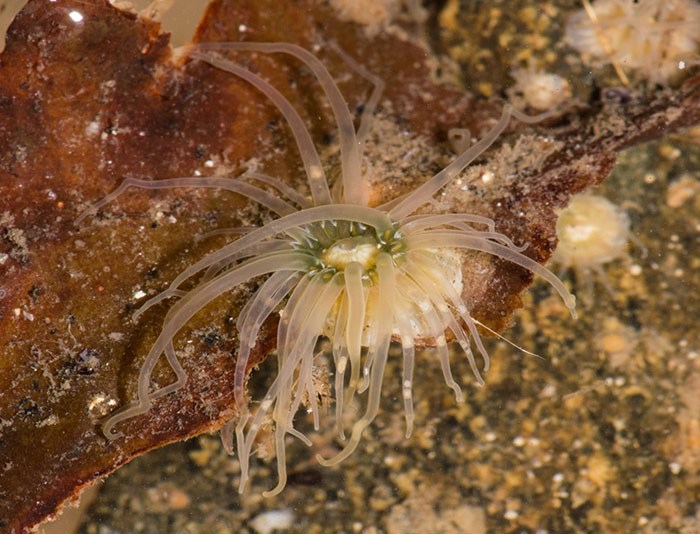 Above: Sagartiogeton, a sea anenome.

More recently there has been an emphasis on retaining samples from British waters as remarkably little is known about our many native marine invertebrate species.

In the late 1980s there was a government funded survey to look at the shallow coastal flora and fauna of British waters known as the Marine Nature Conservation Review (MNCR).

Several sea lochs and Scottish islands were sampled, including Mull, Skye, Lewis, Harris, Rockall and St Kilda. These samples were acquired by the museum in the 1990s. 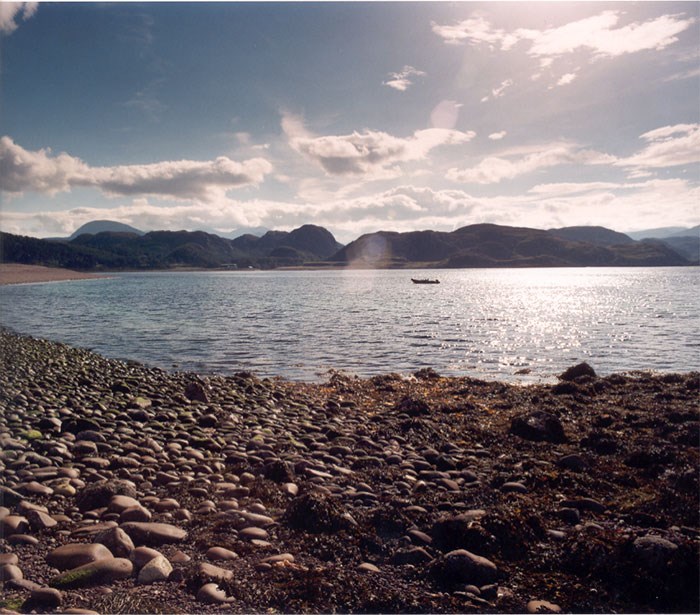 Offshore environmental monitoring in British waters, driven by exploration and development for the oil and gas industry, has generated large collections of marine invertebrates.

The museum has acquired hundreds of thousands of these specimens from the SEAs (Strategic Environmental Assessment) programme and environmental consultancies.

Surveys focussing on protected marine features from Shetland to the Solway Firth including Limaria and serpulid reefs, maerl beds, saline lagoons and sea caves have all contributed scientifically valuable specimens to our holdings. 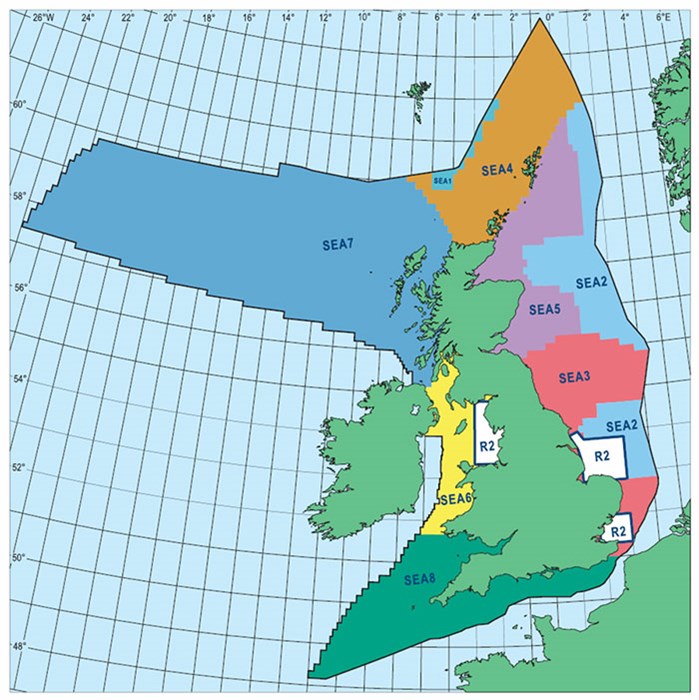 The marine world also includes animals that do not live on the shore or the sea bed but in the open ocean (plankton).

Many zooplankton groups including squid, chaetognaths, copepods and polychaetes from the North Atlantic have been collected by various researchers over many years.

The largest of these is the MarProd collection from the Irminger Sea, north east Atlantic. National Museums Scotland is also the repository of many zooplankton samples (primarily Crustacea) collected by John Mauchline. 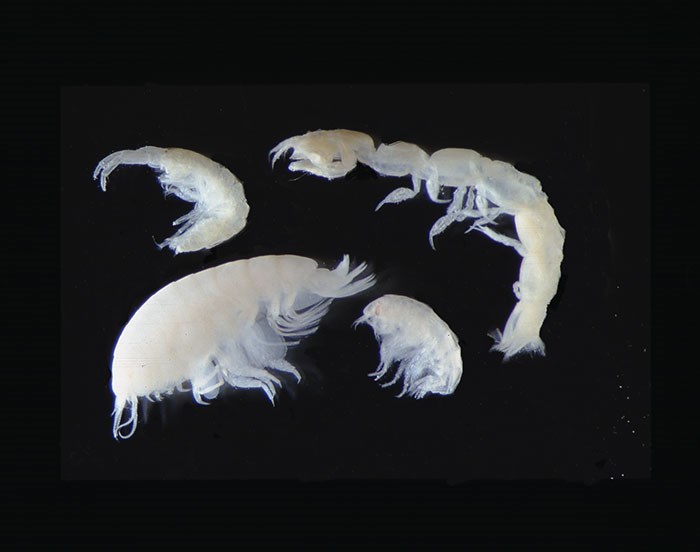