Andrew Ross is the head of the Palaeobiology Section which includes all the fossil collections.

Dr Ross studied geology (BSc) at Kingston Polytechnic and a PhD on fossil cockroaches at the University of Brighton. He worked at the Palaeontology Department of the Natural History Museum in London for 15 years, where he progressed from part-time Curator of Fossil Insects, through Curator of Fossil Arthropods to a Collections Manager within the Invertebrate & Plants Division.

His main research interest is in fossil terrestrial arthropods, particularly insects, though he also studies fossil Crustacea, Chelicerata and Myriapoda. He is fascinated by changes (origination and extinction) to their family-level diversity through time and also what they can infer about palaeoecology, palaeoenvironment and palaeoclimate. He is also very interested in the exquisite preservation of insects in amber.

He is also the Editor-in-Chief of the Earth and Environmental Science Transactions of the Royal Society of Edinburgh.

A full list of Dr Ross's publications can be accessed here. 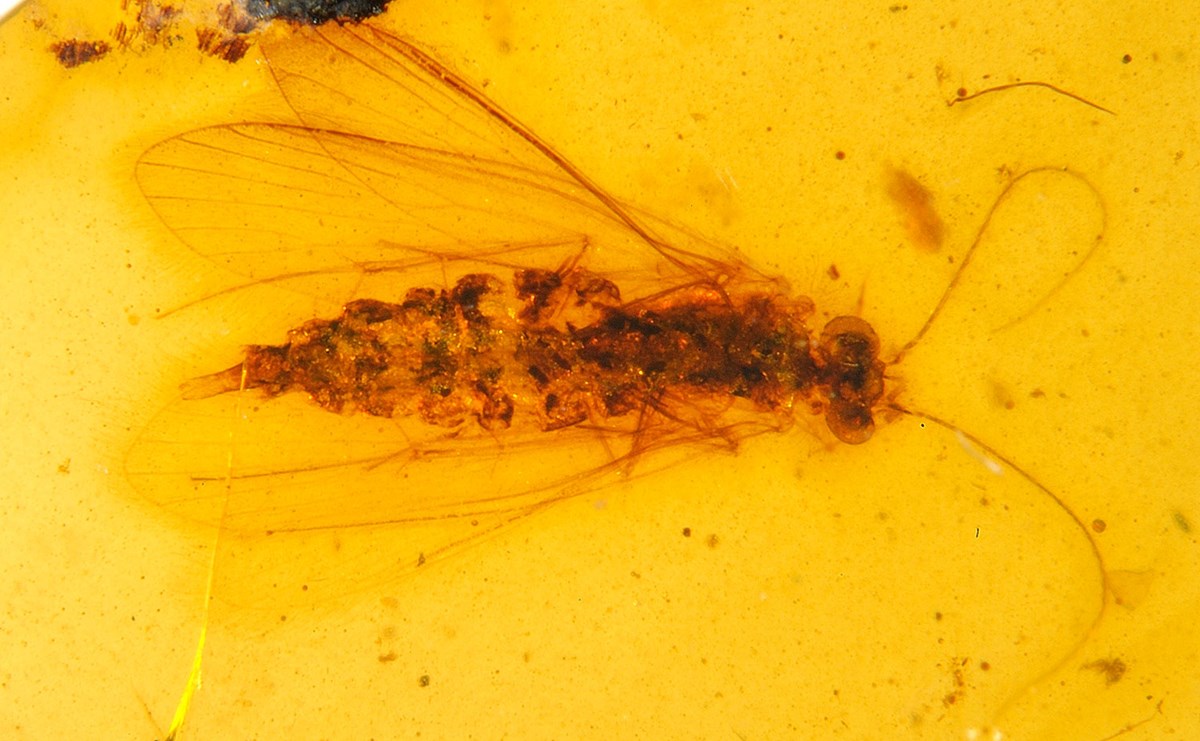 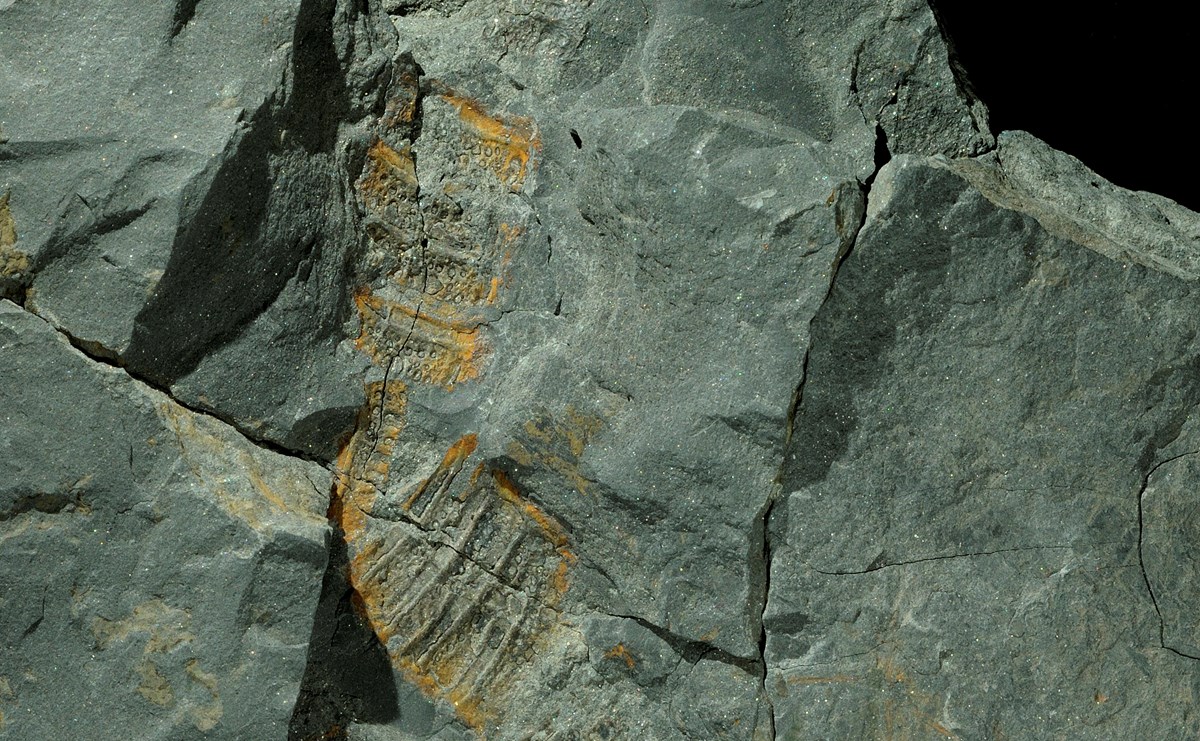 Explore the fossil collections with our Principal Curator of Palaeobiology, Andrew Ross.