Jerry Herman is Senior Curator of Vertebrates and specialises in mammals.

Dr Herman is nowadays most interested in the evolution and biogeography of wild mammals, especially some of the more common species of mice and voles. He is using molecular genetic data, from DNA sequencing, to examine variation in populations of these animals from the British Isles and further afield in Europe and western Asia. He hopes to gain insights into the evolutionary process, particularly the nature and timing of genetic change, and find out more about their spread across the continent after the last ice age.

Dr Herman is also interested in the ecology, distribution and archaeology of the cetaceans (whales, dolphins and porpoises) that inhabit the seas around Britain. He has been involved closely with the UK marine mammal strandings project and the development of a truly world-class research collection of cetaceans here at National Museums Scotland. 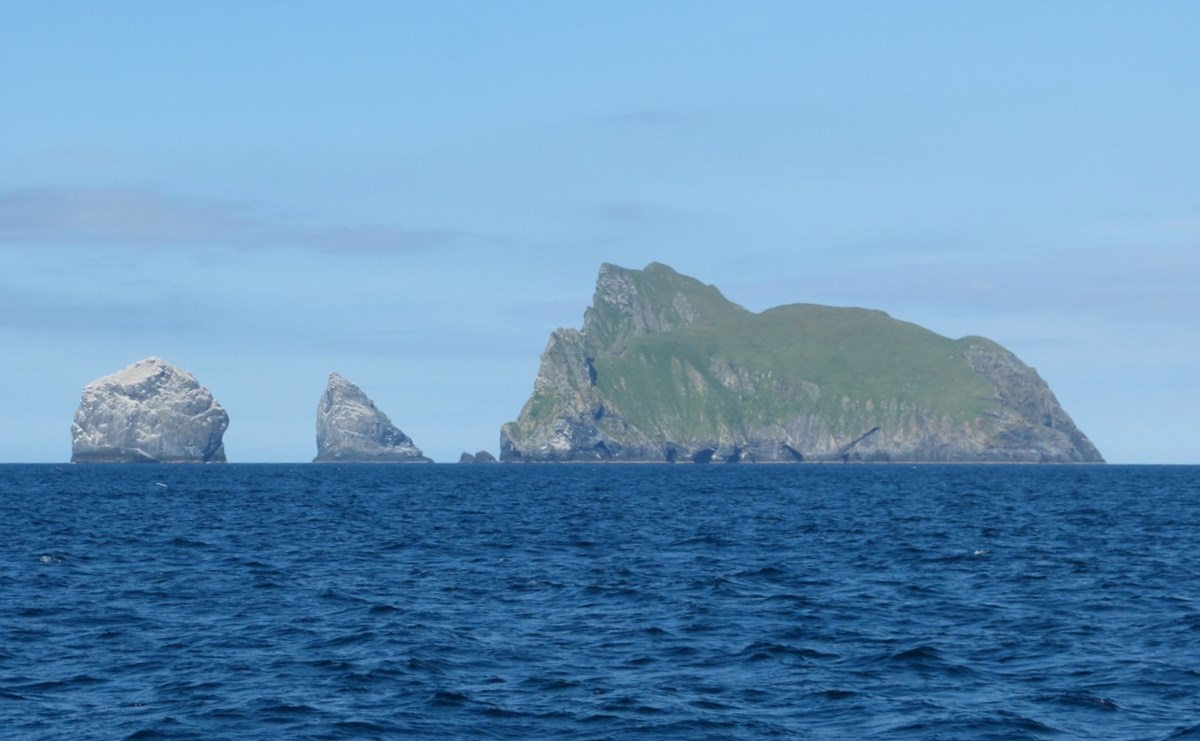 Discover the mammals of St Kilda with our Senior Curator of Vertebrates, Jerry Herman.