Dr Stig Walsh came to National Museums Scotland from the Natural History Museum (London) at the start of 2009. Dr Walsh’s research uses X-ray micro computed-tomographic (µCT) techniques to investigate the evolution of the vertebrate brain and senses, a branch of palaeobiology known as ‘palaeoneurology’.

Nerve and sensory structures rarely fossilise, so palaeoneurology must rely on information recorded by the bone associated with the structures in life. This evidence, such as the relative size of parts of the brain cavity, the diameter of nerve canals and the form of other bony anatomical structures such as the inner ear, can provide insight into the behaviour and sensory abilities of extinct animals.

Current approaches in palaeoneurology apply numerical modelling to the neurosensory structures of living species – in which behaviour and sensory abilities are known – to interpret the same structures preserved in fossils. Such research has tended to concentrate on the evolution of specific sensory modalities.  For instance, the evolution of balance in a particular group is normally investigated by analysing the form of the inner ear in isolation.  However, vertebrate balance is controlled via a dynamic system that integrates vestibular, visual and proprioceptive signals through plastic processing in the cerebellum.

Dr Walsh’s research has now moved towards finding approaches that can integrate multiple lines of evidence in order to understand how the vertebrate brain and senses have evolved over time. 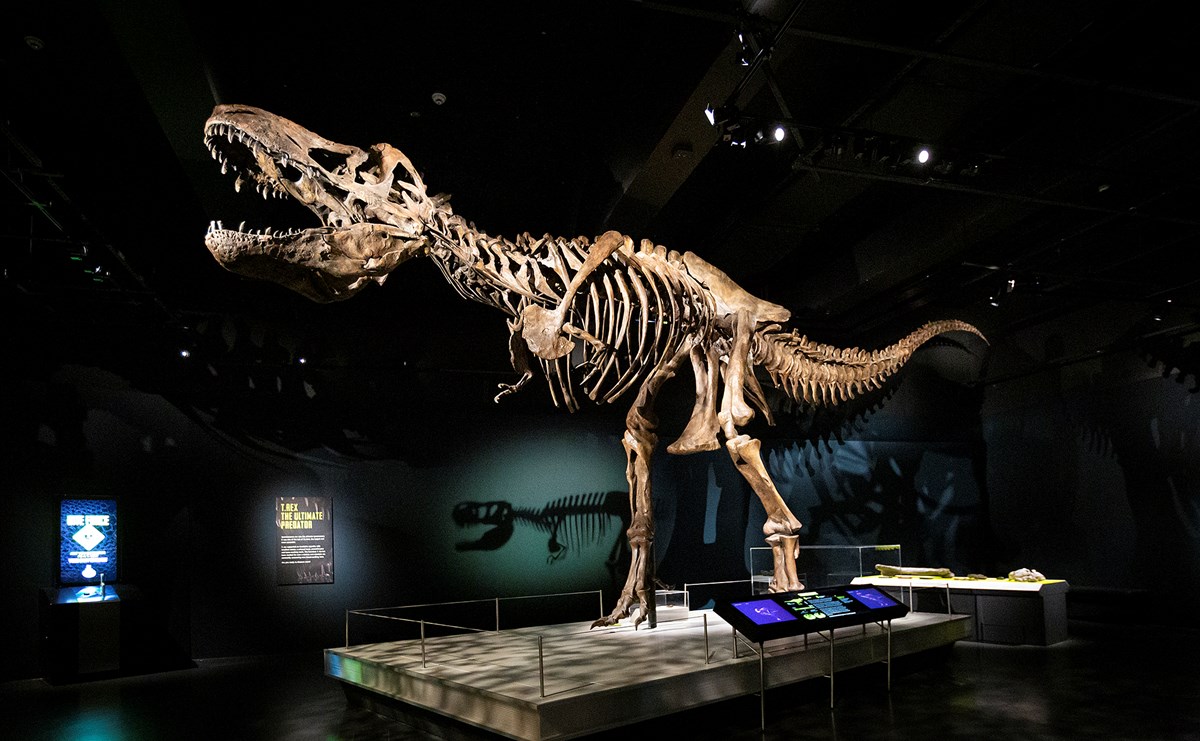