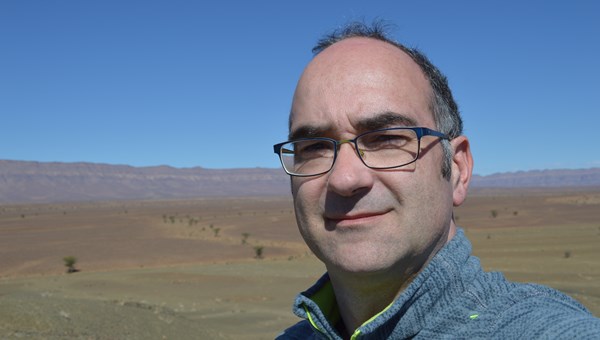 Dr Candela studied geology at the Université de Bretagne Occidentale in Brest (France), but undertook his final year (Maîtrise, French equivalent to BSc) at the National University of Ireland, Galway as part of the European-funded ERASMUS programme. He specialised in palaeontology with a PhD on Ordovician brachiopods from County Tyrone, Northern Ireland, at NUI Galway. He joined the National Museum Scotland in 2005, initially as Assistant Curator of Invertebrate Palaeontology, and took his current position in 2010.

His expertise in the field of palaeontology focuses on, but is not restricted to, the study of brachiopods, mainly from the Ordovician and Silurian periods (485 to 419 million years ago). Brachiopods are a group of marine organisms that originated more than 500 million years ago but are still present today. The Ordovician period is critical in the history of life because it witnessed an explosion of life nicknamed the Great Ordovician Biodiversification Event (GOBE), occurring within a short time span of 25 million years. Dr Candela is co-leader of the UNESCO-funded IGCP 735 project: Rocks and the Rise of Ordovician Life: Filling knowledge gaps in the Early Palaeozoic Biodiversification.

His research is specimen-based (fieldwork and museum collections) and interests range from taxonomy and systematics (description, naming and study of relationships of organisms) to the diversification and biogeography of fossil marine faunas (using fossils and especially brachiopods to reconstruction the relative position of palaeo-continents and the environments in which they thrived).

Dr Candela is also interested in promoting palaeontology to non-specialist audiences through visiting schools and participating in science festivals.

A full list of Dr Candela's publications can be accessed here. 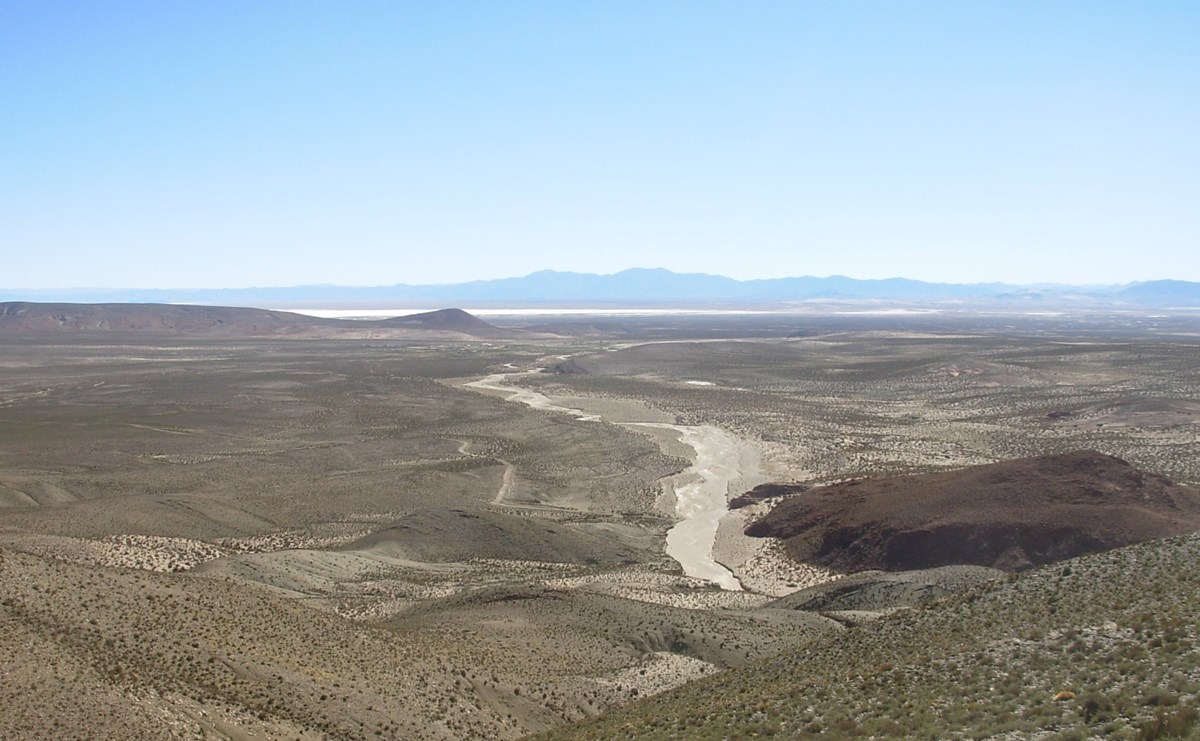 Rocks and the Rise of Ordovician Life 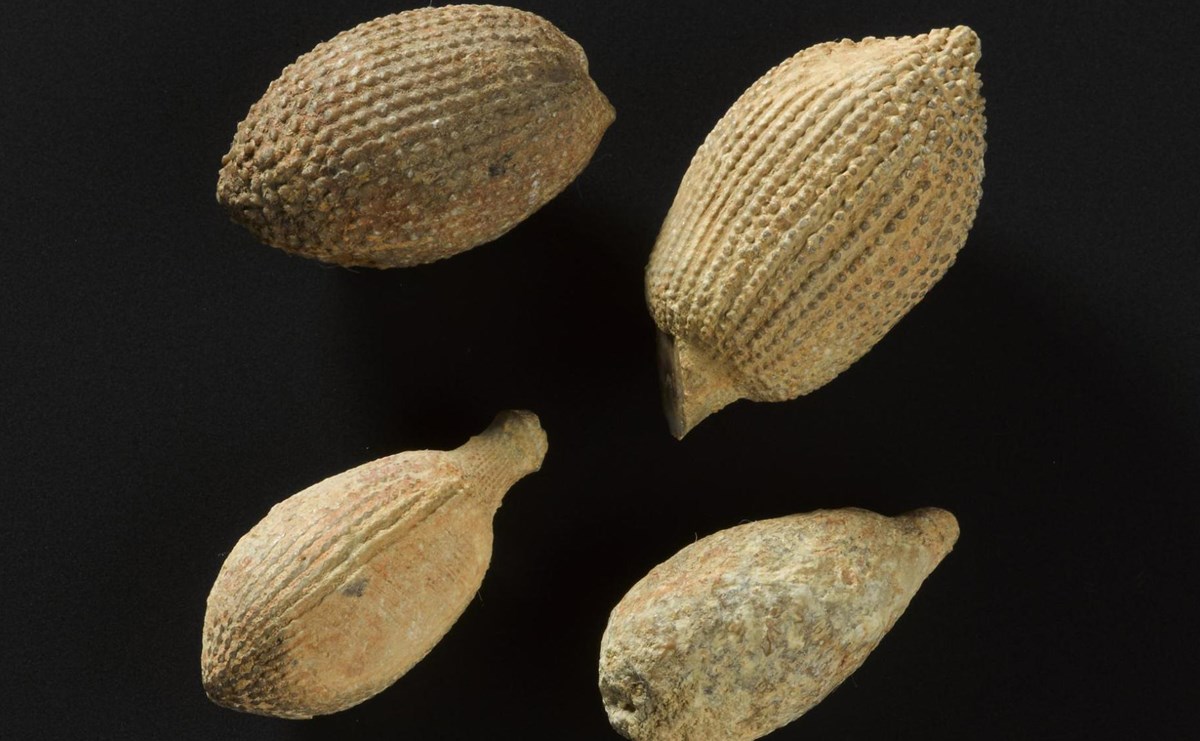 Long before scientific understanding of fossils as evidence of ancient lifeforms, myths and legends were used to make sense of these unexplained objects.