A small family of files, Bolitophilidae, is common in the temperate forests of the Northern hemisphere. Although they look like small crane flies, bolitophilids are actually fungus gnats; their larvae are found almost exclusively in mushrooms. For some time the earliest record of the family was a matter of controversy.

In a recent paper researchers from the Smithsonian Institution and National Museums Scotland have described the earliest undoubted bolitophilids from the 46 million year old Kishenehn Formation in Montana, USA and almost contemporaneous Baltic amber. Remarkable state of preservation of these fossils allows comparison with living species. 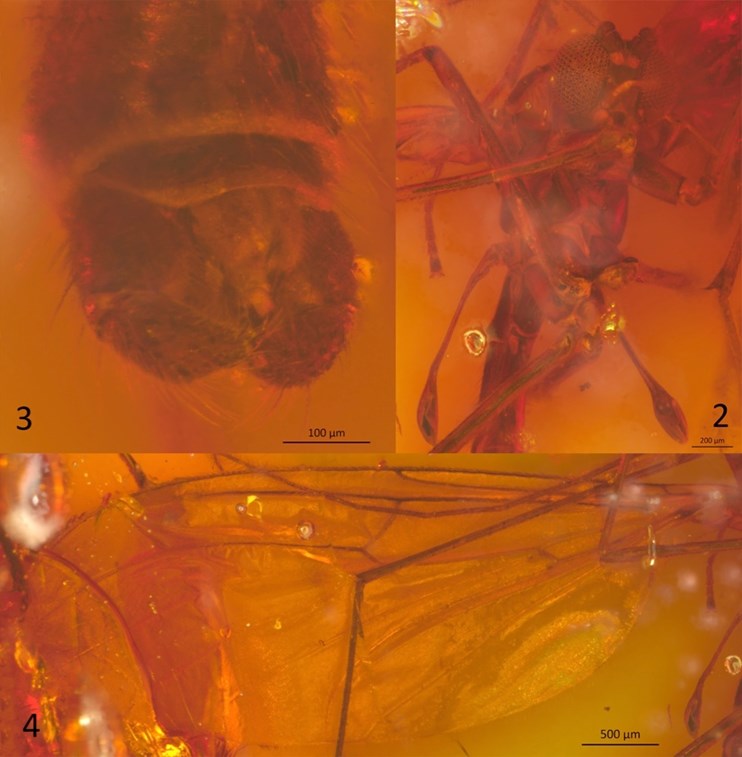 Another group of bolitophilids is even older, found in the Lower Cretaceous of Mongolia and Transbaikalia, 100-120 million years old. Named after “mangus”, a monster in Mongolian, subfamily Mangasinae is a link between basal fungus gnats and modern Bolitophilidae. It is possible that mangasinae were also associated with fungi, thus the fossil record helps us to understand the complex interactions between insects and fungi. 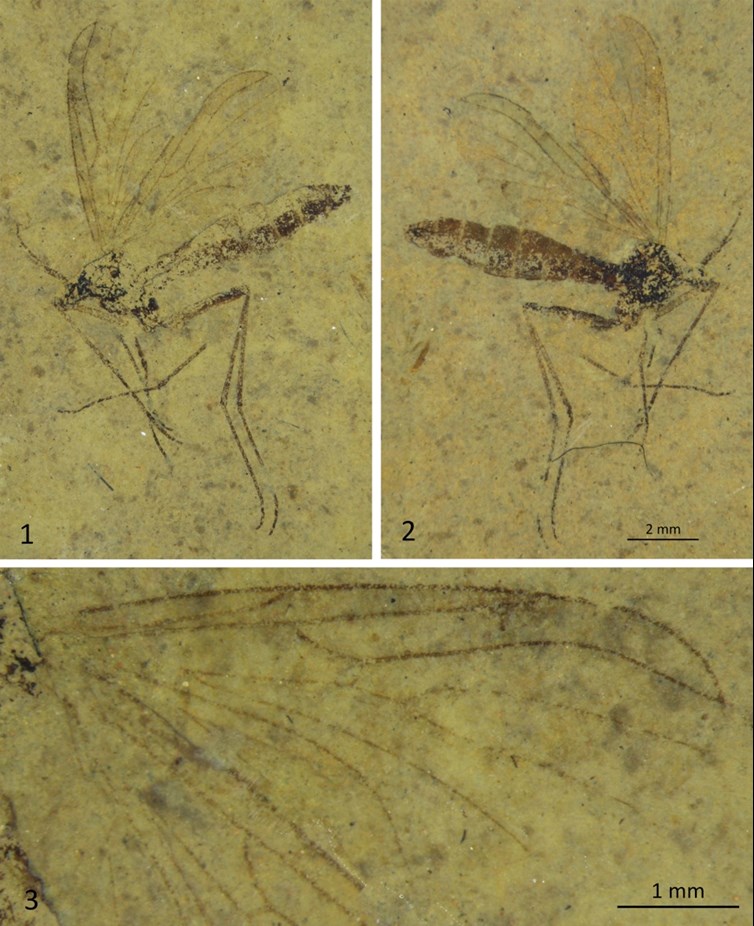