In a previous note, brachiopods from the Lower Ordovician Chevlipont Formation of the Brabant Massif in Belgium were described. Here contemporaneous fauna of linguliform brachiopods from the Solwaster Member of the Jalhay Formation and additional data from the younger Les Plattes Member of the Ottré Formation in the Stavelot-Venn Massif (eastern Belgium and western Germany) are described for the first time. These samples were collected from rocks dating early Tremadocian (about 485 million years ago) and early Floian (about 476 million years ago). During these geological times, these portions of Belgium and Germany were part of a continent called Avalonia (comprising also most of England, Wales, southern Ireland, part of Newfoundland and part of the eastern coast of the USA and Canada) located in the southern hemisphere. Avalonia rifted from the megacontinent Gondwana in the Cambrian and drifted northward during the Ordovician to collide with Baltica (Scandinavia, north-eastern Europe and north-western part of Russia) then with Laurentia (North America, Greenland, Scotland, northern part of Ireland and Newfoundland) in the Silurian. 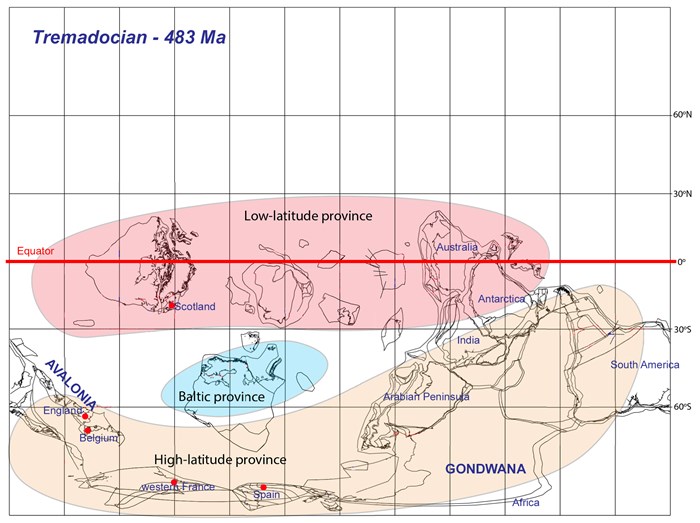 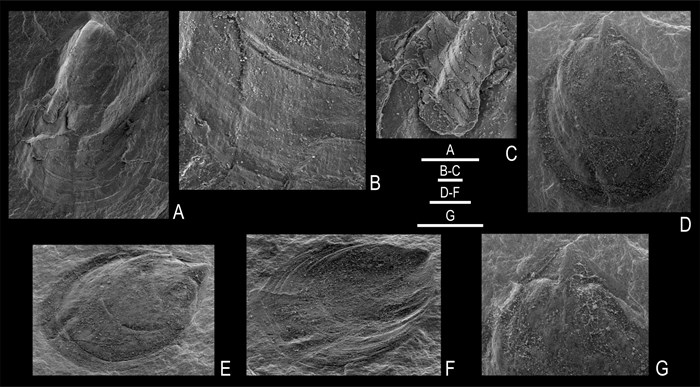 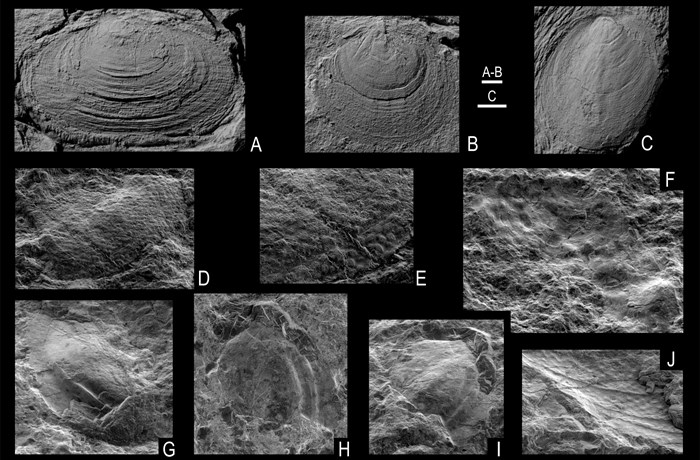 This second paper (led by National Museums Scotland, with collaboration from the Royal Belgian Institute of Natural Sciences, Brussels) presents a new opus in the study of Lower Ordovician brachiopods from Belgium. Additional research will commence soon, funded by a Synthesys European Grant, and will complete the story so far with new data from the Middle Ordovician. These projects are part of a NMS co-led, UNESCO-funded project IGCP 735 “Rocks and the Rise of Ordovician Life” involving over 190 scientists across 42 countries.

Skye high: Jurassic pterosaur discovery
The world’s largest Jurassic pterosaur, unearthed on a Scottish island, has been added to the National Museums Scotland's collection.
Find out more
An emperor's eggstraordinary egg
A new acquisition highlighting the way our collections continue to document the impact of rapid environmental change.
Find out more
Understanding ecosystems, protecting nature
National Museums Scotland's involvement in an initiative aiming to read complete genomes of all species living in Britain and Ireland.
Find out more
An unexpected assemblage of brachiopods
New paper contributes to the knowledge of marine invertebrate faunas in the early Ordovician.
Find out more
A Lions Kingdom in Decline
A recent paper reveals a double blow to lion populations over the last 20,000 years.
Find out more
Back to top