Beaked whales are one of the least known groups of marine mammals in our oceans. With few or no teeth in their jaws, they dive very deeply in order to prey on squid and small fishes, which they suck into their mouths. Cuvier’s beaked whales have been recorded as diving to almost 3000 metres deep and they can stay underwater for up to 3 hours and 42 minutes! Scientists do not understand how they can survive so long between breaths. There are 23 known species of beaked whale, with several new species being discovered in the last 30 years, but because they are rarely seen, we know most about them when individuals are stranded on our coasts.

On 26 July 1912 a female beaked whale stranded in Beaufort Harbour, North Carolina. Its incomplete skeleton was sent to the United States National Museum (now the Smithsonian Institution’s National Museum of Natural History), Washington D.C., where it was described as a new species by Frederick True. Since then Mesoplodon mirus, as True named it, has been called True’s beaked whale. 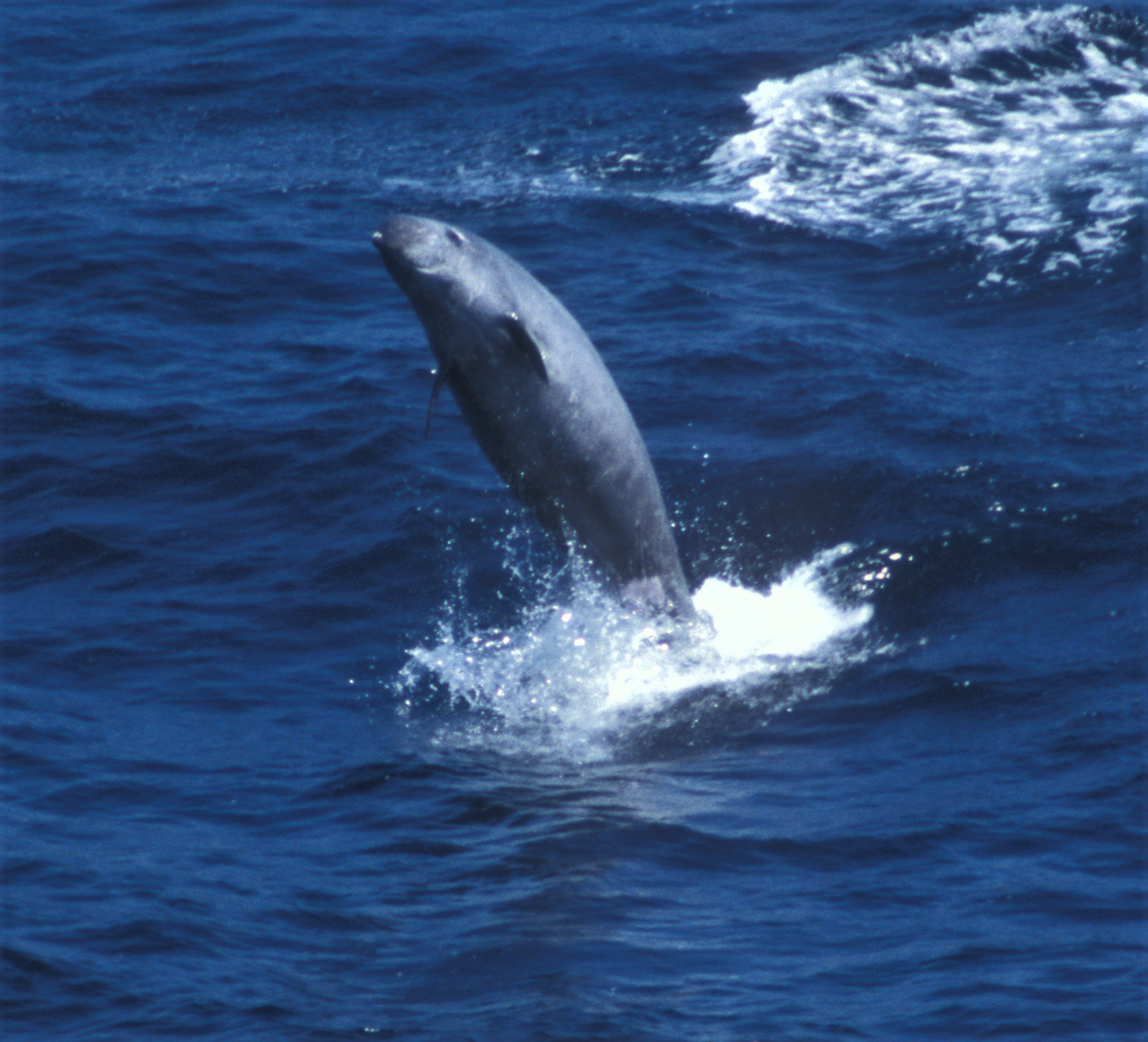 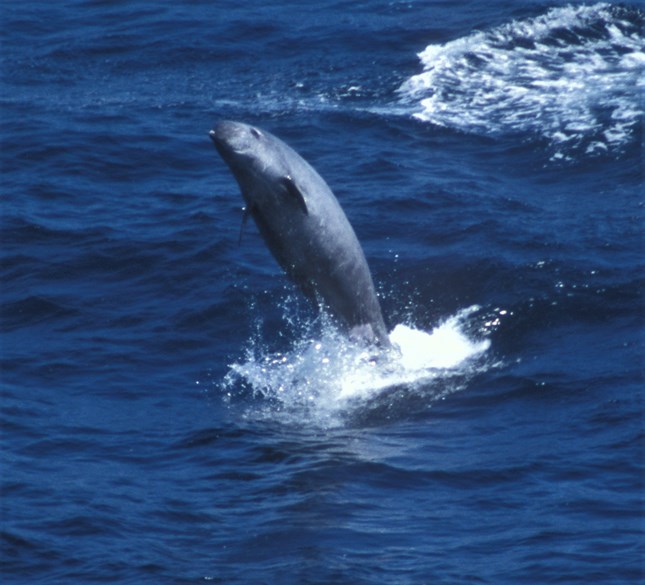 True’s beaked whale is one of the least known beaked whales in the world, even though it is more than 100 years since its discovery and it has a wide geographical distribution in the North Atlantic and the southern oceans. The Global Biodiversity Information Facility has records of just 38 museum specimens and 51 sightings of this species, which shows just how rare it is.

In the North Atlantic most strandings of True’s beaked whale have occurred on the North American coast, but there have been 13 strandings in Ireland from 1899 to 2014. There had been none recorded in Britain, although we have always hoped that one would turn up one day.

Then earlier this year a beaked whale was stranded on a rocky shore at Kearvaig Bay, near Cape Wrath, Sutherland. It had probably been a victim of Storm Brendan two weeks earlier and was badly damaged. Our partners, the Scottish Marine Animal Stranding Scheme (SMASS), carried out a post mortem examination and soon after we collected the whale’s head. Once we had prepared the skull, we were astonished and delighted to confirm that this whale is the first True’s beaked whale recorded in Britain. We went back to Kearvaig Bay to collect as much of the rest of the skeleton as we could and have since written up our findings which are published in the journal Mammal Communications.

National Museums Scotland has one of the largest cetacean (whales, dolphins and porpoises) collections in the world and it is used by researchers from all around the world to find out more about cetacean biology and ecology. We are very grateful to the SeaWorld and Busch Gardens Conservation Fund, which has supported our work to help us increase our collection of beaked whales and killer whales, so that we can continue to gather more samples for research and discover new information about these important predators.