Gold object of the week No. 13

This week's gold object of the week is the largest gold nugget ever found in Britain, The Douglas Nugget.

The recent discovery of Scotland’s largest gold nugget and its reported value has stimulated much interest in the science of gold panning. However, before going out to make your fortune, you have to understand that this is the largest nugget found in over 500 years and that it may be a further 500 years before another of equivalent size is found. 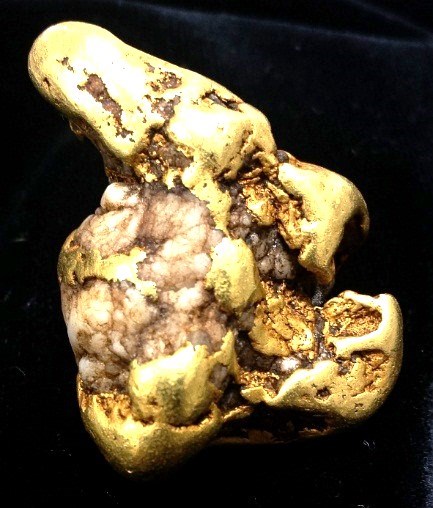 In fact, the chances of finding any gold at all are quite slim. There are other issues with finding gold in Britain as well… who owns the gold? Is it the landowners? The owners of the mineral rights? The finder? The Crown Estates? The Government (Scottish, or the UK)? Or is it someone else – or a combination of some description? It is certainly not as straightforward as perhaps it should be, and below you can find some more information about the law.

Whether it is undertaken by the amateur panner, a professional prospector or a lead miner supplementing his meagre income, prospecting for gold in Scotland has been going on for centuries. But there is little, or no, direct evidence for it having been prospected for in more ancient times. 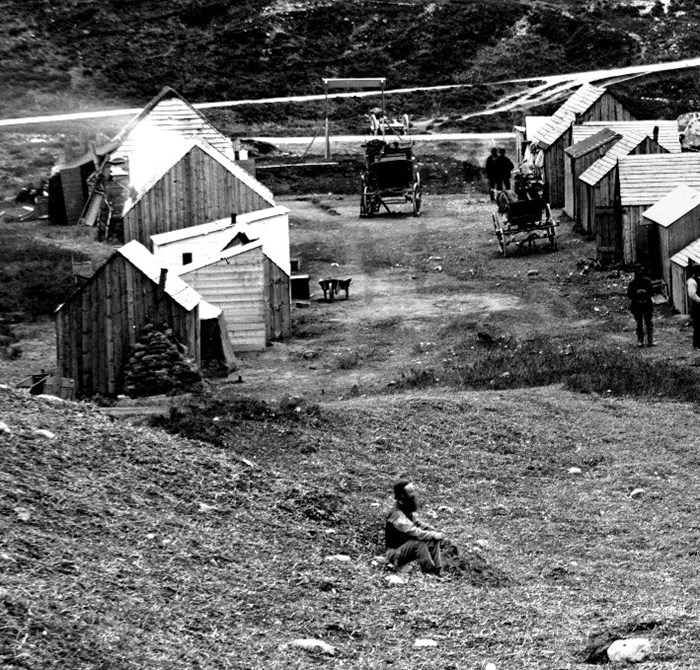 Great Great Grandfather Donald Campbell in the foreground at the Baile ‘n Oir campsite during the gold rush of 1869. Photo reproduced with kind permission of The Wick Society, Johnston Collection.

In 2019, we celebrated the 150th anniversary of the British Gold Rush near Helmsdale where my Great Great Grandfather Donald Campbell of Lybster was photographed sitting on a grassy slope in the “City of Gold” – Baile ‘n Oir.

Gold rushes in Scotland have not always been successful, though. One gold rush was cringingly embarrassing. In 1852, when thousands of poorly-paid workers down-tooled and went to the hills above Kinneswood, Perth and Kinross, in search of riches on the basis of the rumour that gold nuggets the size of your fist had been found. What they ended up with were sacks full of the virtually worthless mineral pyrite (known locally as ‘Fairy Balls’). This gold rush did not last long but became known as the Fools’ Gold Rush. The mineral pyrite also became known as fool’s gold. 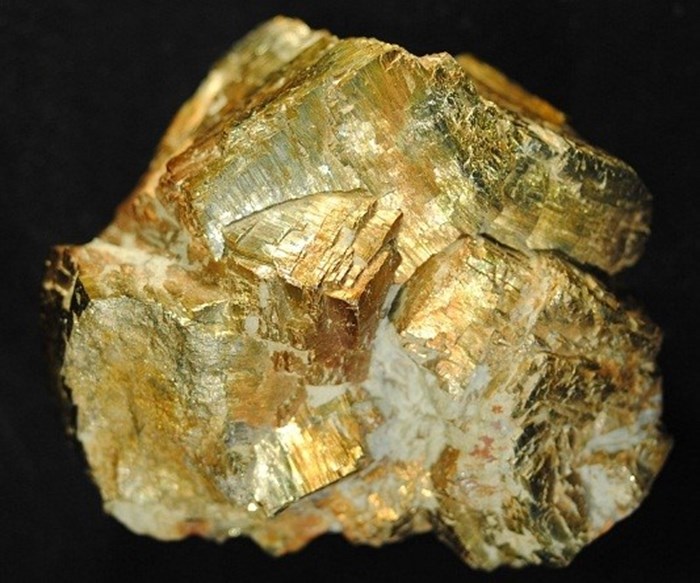 ‘Fairy Ball’ from Fife © The Hunterian. 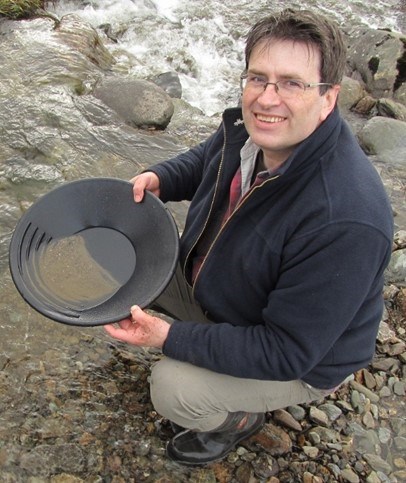 By Dr Neil Clark of the Hunterian Museum, an expert on Scottish gold and author of the 2014 book Scottish Gold: Fruit of the Nation. You can read the full story of the Douglas Nugget in Neil's blog post here.