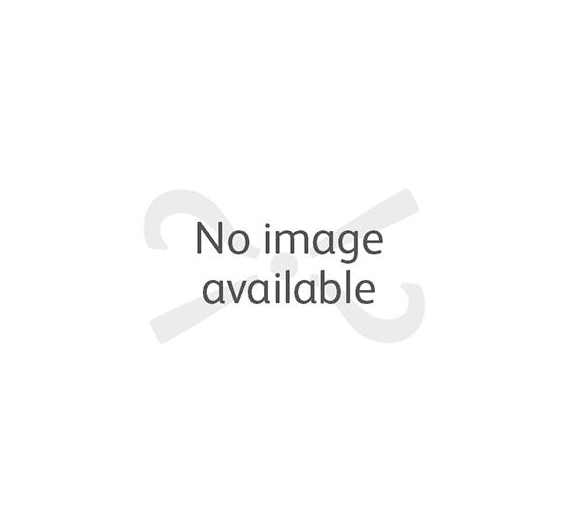 Console table with marquetry top and carved boxwood base, with a central subject depicting an architectural perspective, celebrating the Venetian conquest of Morea: Italian, Venice, top by Lucio de Lucci, c. 1686 - 1688, base attributed to Andrea Brustolon

The ebony ground of each top is divided into nine primary compartments by broad lines of strapwork in brazilwood (pernambuco), outlined in fine ivory stringing. The central pictorial panels have secondary scenes below and to the left and right, while an armorial cartouche fills the area above. Large areas of scrolling acanthus marquetry fill the space between the pictorial areas and the composition is finished in the corners with further small figure scenes. The marquetry, of European and exotic hardwoods, is supplemented with stained horn, ivory and pewter details. The acanthus areas are embellished with weapons, birds, animals, putti and dwarfs (the last derived from Jacques Callot’s Varie figure Gobbi, 1616). The central subject is an architectural perspective in the manner of Hans Vredeman de Vries. The lower scene depicts a mounted stag hunt while the remaining four scenes depict mounted warfare. Some of the figures are turbaned and fight with scimitars. The figure in the top right corner carries a scroll inscribed ‘LVCIO D’LVCCI FECE’. The figure in the top left corner smokes a long pipe. The boxwood base comprises four massive scrolling legs joined with scrolled x-form stretchers. The legs and stretchers are profusely carved with acanthus foliage, fruit and flowers while the deep friezes bear trophies of helmets, arms and trumpets. The bases have undergone restoration on a number of occasions with some sections of carving replaced and the structure re-enforced with hidden metal straps. This does not, however, detract from the visual impression or design integrity. The tops have also been restored more than once and on both tables the arms of the Duke of Buccleuch, on ivory, have been inserted in place of the arms of the original owner.

Links to other web pages

Acquired with the aid of the Heritage Lottery Fund, the Art Fund, the National Museums Scotland Charitable Trust (the Lindsay Endowment), the Wolfson Foundation and the Edinburgh Decorative and Fine Arts Society