Solemn League and Covenant of 1643 for the parish of Newbattle in Midlothian, signed by the Earl of Lothian, Robert Leighton, afterwards Archbishop of Glasgow, and others 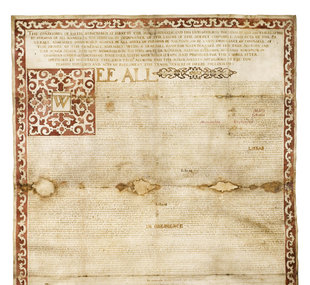 National Covenant on vellum with a painted border, bearing the signatures of members of the Scottish Privy Council, 1638 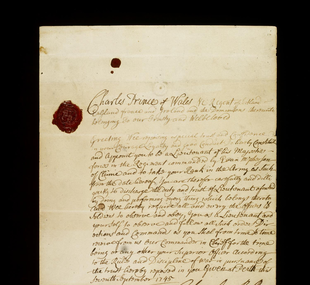 Blank commission signed by Prince Charles Edward, dated Perth, 7 September 1745, being one of several entrusted to Ewan Macpherson who was at that time engaged in raising forces for the Prince Handbill relating to the trial of Burke and Hare, 1829, consisting of a poem in Scots with a portrait of Burke at the top Handbill relating to the trial of Burke and Hare consisting of portraits of four of the principal figures, with biographies, 1829 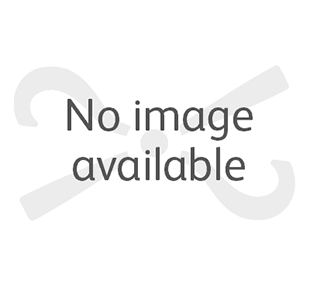 Lampoon published after the trial of Burke and Hare, advertising the services of a Dr Von Mordicai Mundungus, printed by Glass, Edinburgh, c. 1830 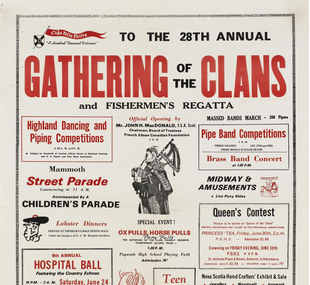 Poster for The 28th Annual Gathering of the Clans and Fishermans Regatta / Pugwash - Dominion Day, United States of America Fifty three issues of magazine "The Tailor and Cutter, The Authority on Style and Clothes" 7 January 1949 - 30 December 1949 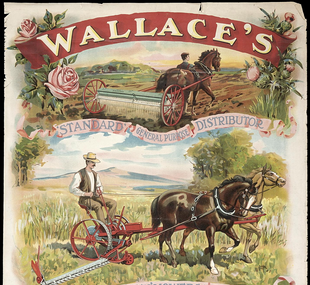