131 results found for "*technology by design" 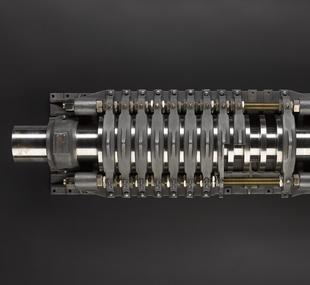 Model of a thrust block with twelve collars made for the turbine steamship Osterley, made to a scale of 1:8 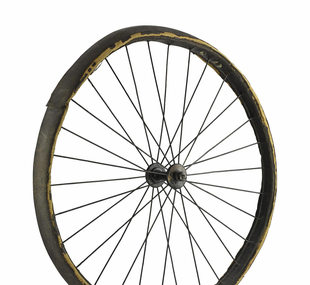 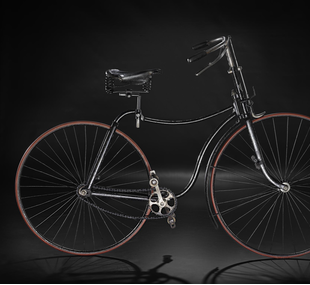 Model of a "Scotch" marine boiler, to a scale of 1 inch to 1 foot, fitted with all mountings and in position in a part of the hull of a steamship, 1910 Model of a full rigged ship made by Chinese sailors on board the lightship Lang Shan, near Shanghai, c. 1875 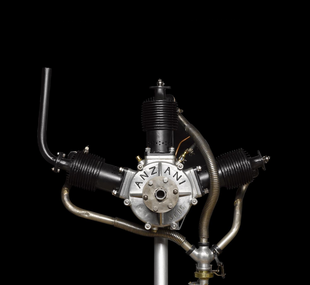 Anzani military type aeroplane engine complete with carburettor but without a magneto, built in 1910 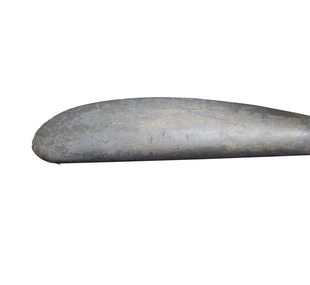 Propeller for Anzani aeroplane engine, No. 1026 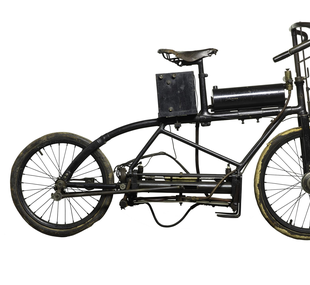 Model of a reinforced concrete bridge built at Wraysbury, Buckinghamshire in 1914, to a scale of 3/8 of an inch to 1 foot 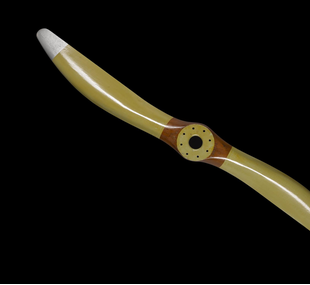 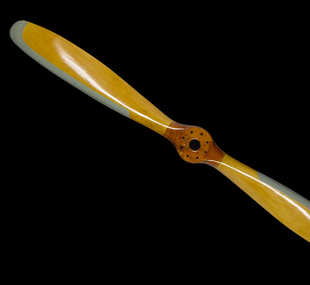 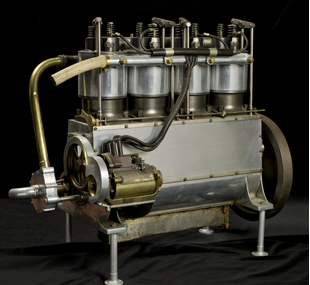 Model of a warren girder bridge over the River Indus at Kotri built by the Thames Iron Works and Shipbuilding Company in 1898, to a scale of 1 inch to 10 feet