This fascinating collection of scale models, created by a Scottish woman, provides an invaluable source of information on life in 19th century India.

From Scotland to India

Margaret Tytler (1785 - 1822) was born in Brechin, north-east Scotland, into an educated middle-class family. She had a talent for languages and an interest in the sciences, especially mathematics and chemistry. Living in Edinburgh with her family between 1804 and 1809, Margaret must have come into contact with the ideas of the late Scottish Enlightenment.

Following the death of her father, Margaret left Britain for India, where her brother John worked as a surgeon in the Bengal Medical Service from 1812. Initially they lived in Patna, Bihar, where Margaret developed an interest in the crafts and manufactures she observed in her new surroundings.

She set out to record and document these production processes, which became her life’s work, and commissioned numerous models to represent them. These models were destined for major museum collections in Calcutta (Kolkata today), London and Edinburgh. 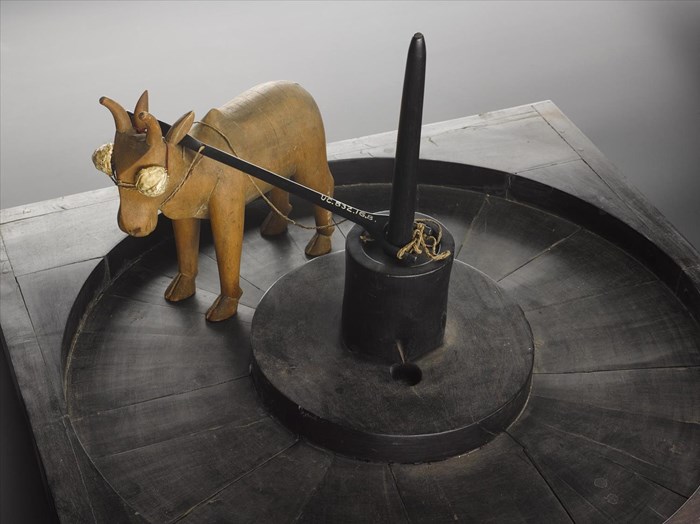 Margaret chose to illustrate the production processes and manufacturing technologies that she encountered in India in three-dimensional scale models, 83 in total. From the detailed descriptive catalogue (which can be found in the National Museums Scotland Research Library Special Collections), Margaret produced whilst later living in a small cantonment in Tirhut near the Nepalese border, it is clear that she grouped them together in series. For example, a model loom in the collection is just one in a group about the manufacture and use of cotton thread in Bihar, which also includes models to illustrate how the warp is prepared, tools and sample dyes. 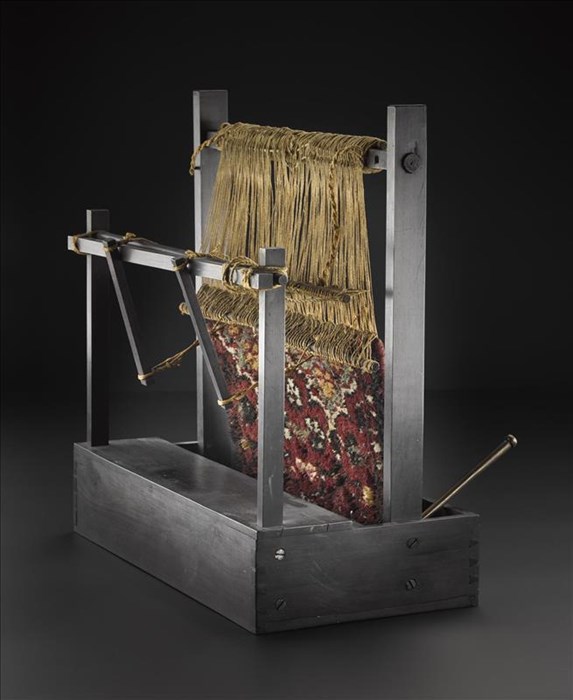 ‘Led by my Love of Science’

The catalogue also provides a fascinating insight into her research methods. Margaret was ‘led by her love of science’, as she states in her catalogue. She personally visited workshops, and was able to speak directly to craftsmen. As she had knowledge of Persian, she was keen to record local terms for materials and tools. Her mathematical skills enabled her to accurately calculate the scale and measurements for each model. It is likely that her diagrams were then used by local craftsmen, whom she commissioned to construct them. Unfortunately, she does not record who the makers were. 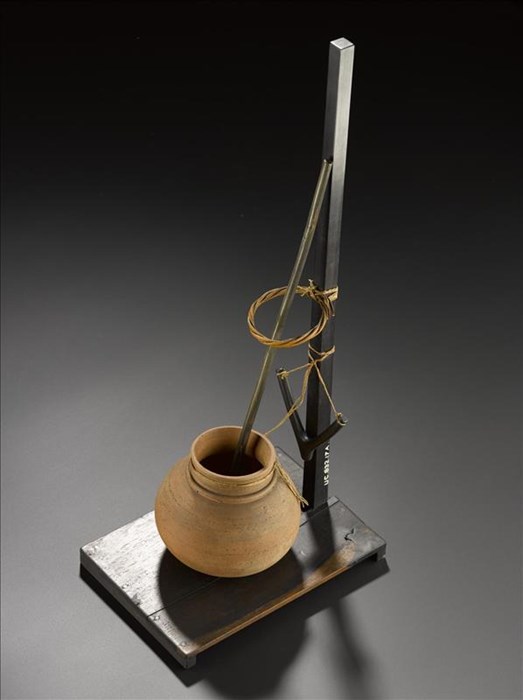 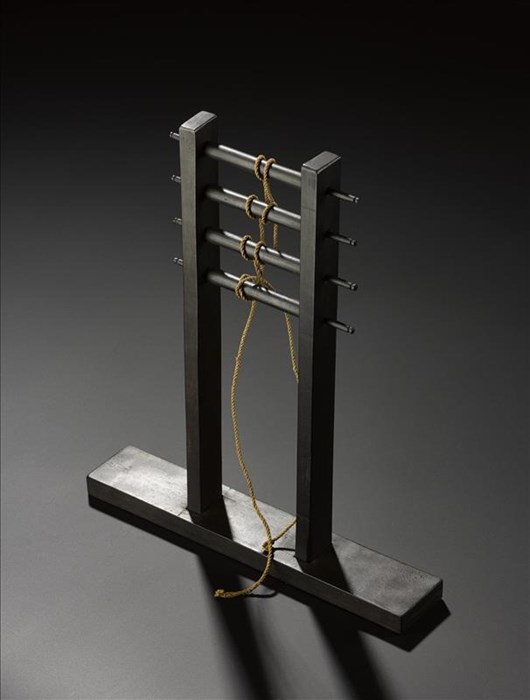 Margaret Tytler fell ill while in Tirhut and died in 1822, aged 37. Her Will is very detailed, leaving instructions that:

“
my models […] together with the catalogue describing them I bequeath to the University of Edinburgh, and should wish that they might be carefully forwarded as soon as possible
- British Library India Office Records L/AG/34/29/35

The models first went on display as part of the University collection in 1825, the same year that they arrived at Leith Docks in Edinburgh. The accompanying display label describes them as a ‘Splendid Collection’. At the time, this was primarily a Natural History collection, and the models were displayed as a source of ethnographic knowledge about India. 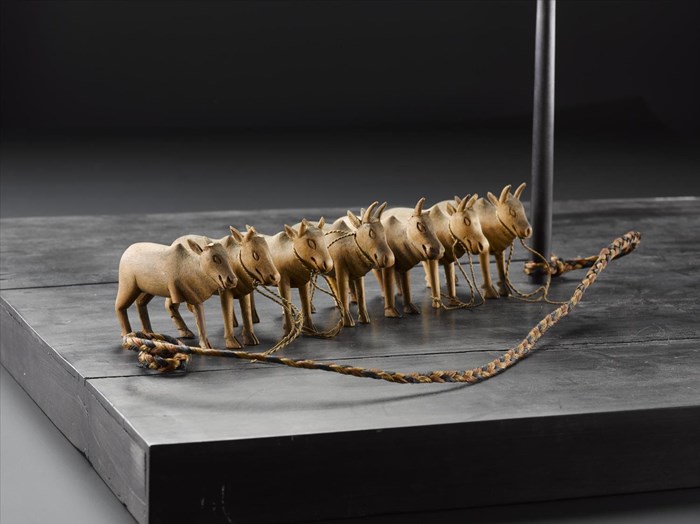 Two further sets of the models were created during Margaret’s lifetime. These were requested by the Asiatic Society Museum in Calcutta and the East India Company’s Museum in London, for the purpose of educating people about the arts and manufactures of India. The Asiatic Lithographic Company published illustrations of 83 models from the museum in Calcutta in 1828, which can be found in the University of Edinburgh Library's Special Collections, suggesting that the models were perceived as an important collection.

But how was Margaret herself perceived? In a notice of her death in The Asiatic Journal's monthly register for British India the following is said of her:

“
The accomplishments of this lady were such as are rarely attained by individuals of her sex, even in the present age.
- The Asiatic Journal, 1823, p. 529

Over the last 200 years Margaret Tytler’s models have survived the journey from India to Edinburgh, been transferred from one museum to another, and undergone numerous storage relocations. Yet the set is relatively intact and in remarkably good condition.

Based on our current research at National Museums Scotland, we believe the models, along with her catalogue, are an invaluable primary source for information about India in the early 19th century. We hope to be able to restore the models and display them again in the future, and aim to publish her catalogue in full either in print or online.