Who was Phoebe Anna Traquair?

The first important professional woman artist of modern Scotland, Phoebe Anna Traquair (1852 - 1936), was a leading figure within the Scottish Arts and Crafts movement.

In 1920, Phoebe Anna Traquair became the first woman member of the Scottish Royal Academy, reflecting her status as a leading professional designer at a time when art and design were still dominated by men. 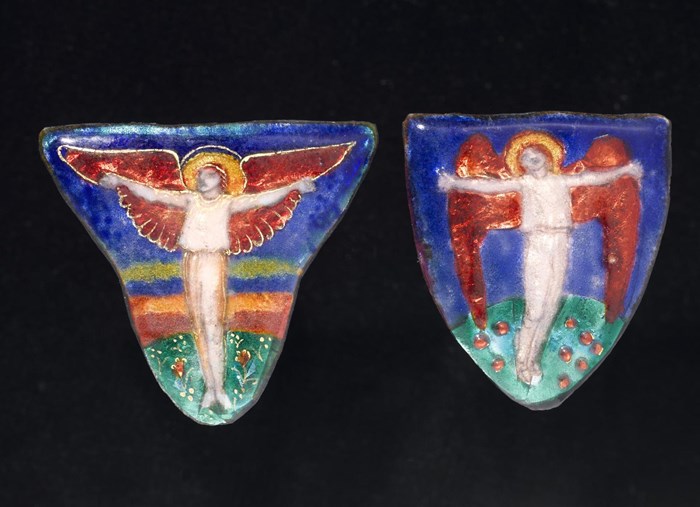 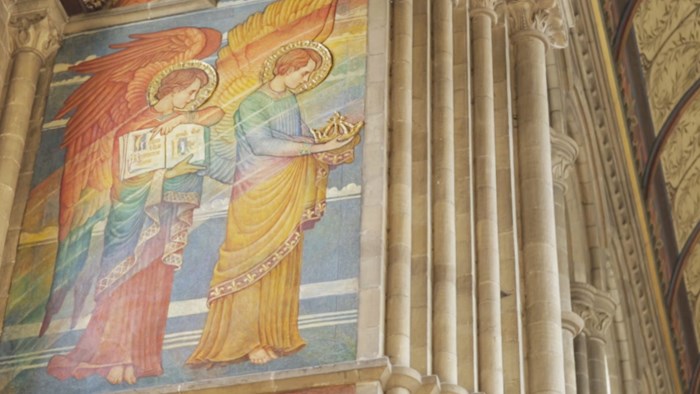 Born Phoebe Anna Moss in Ireland on 24 May 1852, Traquair studied art in Dublin but came to Scotland at the time of her marriage to the palaeontologist Dr Ramsay Traquair, who was Keeper of Natural History at the Edinburgh Museum of Science and Art (an earlier name for the National Museum of Scotland). She spent most of her working life in Edinburgh. 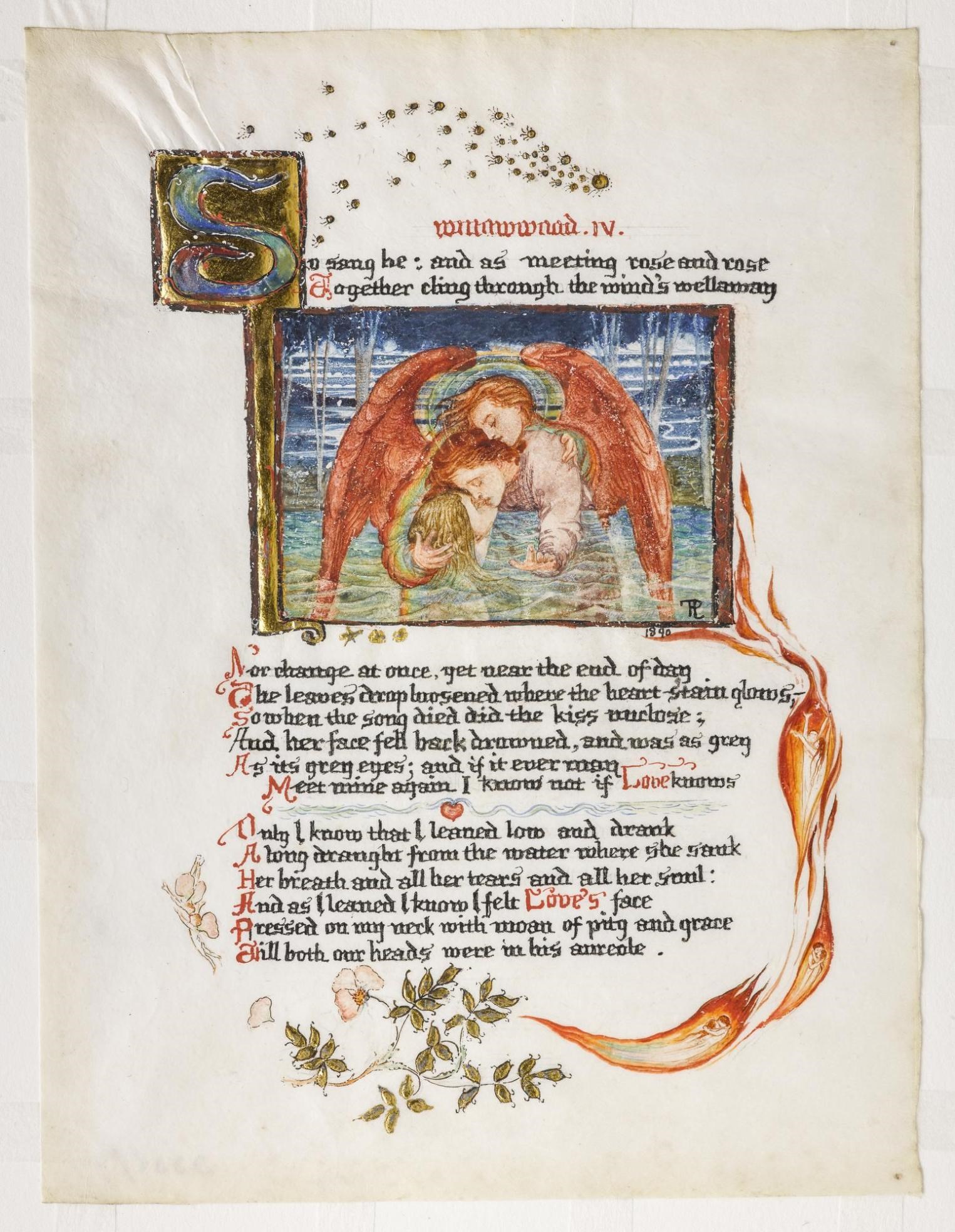 Willowwood IV, page from an illuminated manuscript of the sonnet Willowwood by Dante Gabriel Rossetti by Phoebe Anna Traquair, 1890
In the 1880s, Traquair turned again to the profession she had set aside in order to care for her children. She undertook commissions for friends and clients, and soon gained a reputation as an embroiderer, jeweller, mural painter and illuminator of manuscripts.

Influenced by the poet, artist and visionary William Blake, by the Pre-Raphaelites and by her travels in Italy, her work was detailed and romantic, and her subjects often allegorical, religious or mythical.