Who were Evelyn Baxter and Leonora Rintoul?

Born one year and just a few miles apart, in Fife, together they devoted their lives to collecting and studying the birds of Scotland. 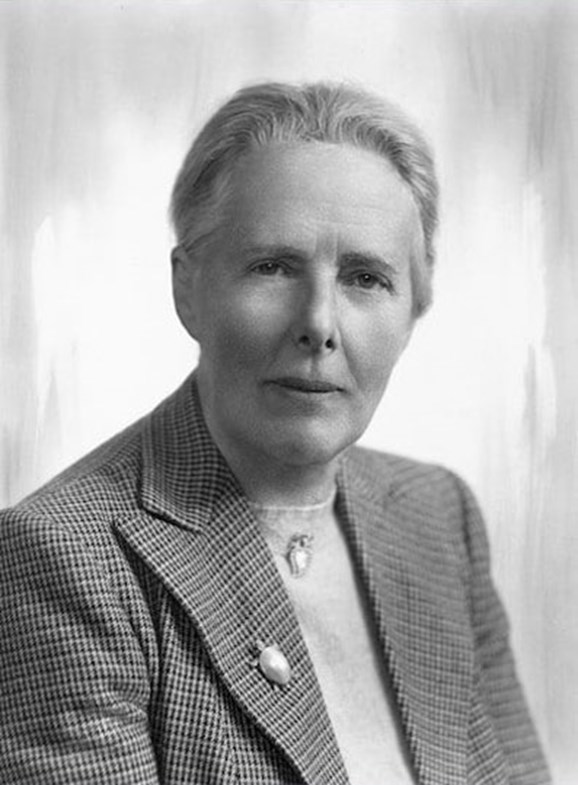 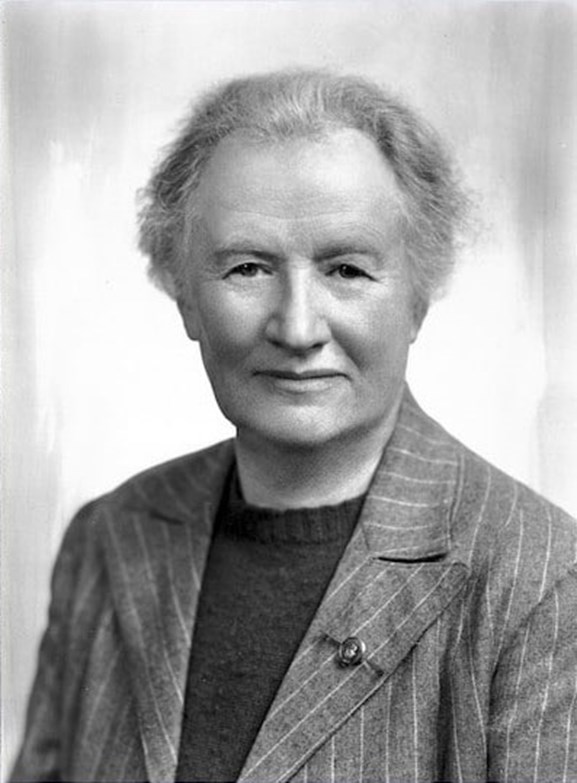 When still in their teens, they frequently visited Tentsmuir, in north-east Fife, an area rich in birdlife. Here they met the well-known ornithologist Dr William Eagle Clarke, who would later become the Keeper of the Natural History Department of the Royal Scottish Museum, now the National Museum of Scotland.

In 1905, Clarke began to visit Fair Isle midway between Orkney and Shetland to study migration. This inspired Baxter and Rintoul to begin regular trips to the Isle of May, in the Firth of Forth, also studying migration. In 1918 they published 'The Birds of the Isle of May: a migration study’, in Ibis, the journal of the British Ornithologists' Union (BOU). Here they presented their revolutionary theory that migration routes are affected by the wind – a view that Clarke had always rejected.

The concept of 'migrational drift' was later taken up by other ornithologists, and the Isle of May became a key location for bird studies, home to Scotland's oldest bird observatory, founded in 1934. 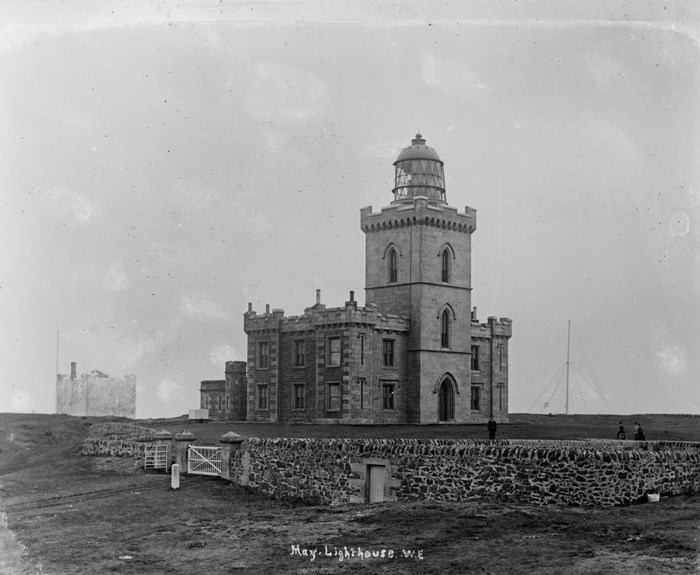 Above: Black and white photograph of the Isle of May lighthouse, taken in the early 20th century.

An unusual job for a woman

“
Oh Evie, do come quick and bring your gun, there's a dear little Piedy Fly on the lighthouse wall.
- Attributed to Leonora Rintoul

As well as observing birds through their ever-present field glasses, Baxter and Rintoul also collected them. While the practice of shooting birds to study them seems outdated to many people today, in the mid-18th to mid-20th centuries, it was essential for describing avian diversity, with series of specimens used in naming and classifying species and subspecies. 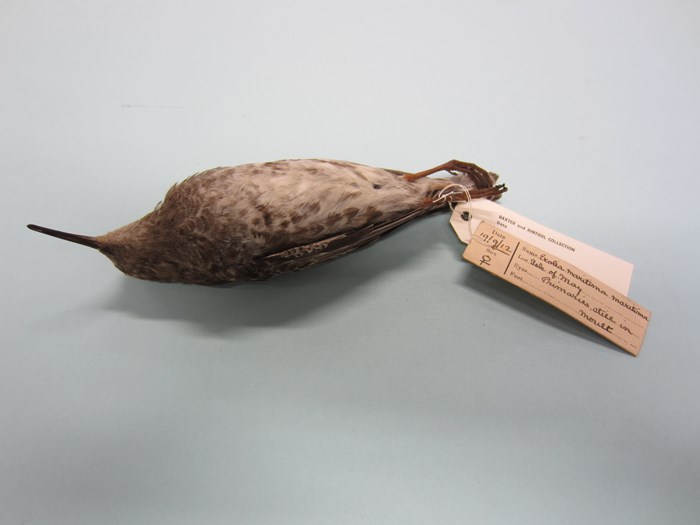 Above: Purple Sandpiper skin collected by Baxter and Rintoul in 1912.

Baxter and Rintoul built up a collection of around 1,200 bird skins, which they later donated to the Museum. These included first records of some species in the Firth of Forth, as well as the first Pied Wheatear found in Britain and the first Common Nightingale and Melodious Warbler in Scotland. Not all of their specimens were shot, however; many were salvaged by light-keepers from the Isle of May and other Scottish lighthouses and sent to the 'good ladies' for their collection.

The skins they donated are still used, alongside other collections, for comparative studies today. 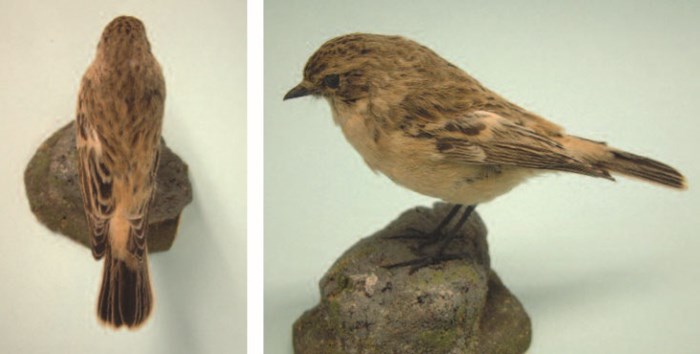 Above: This female Siberian Stonechat Saxicola maurus was collected by Baxter and Rintoul on the Isle of May in October 1913. Recently, DNA from the specimen was analysed. This genetic research demonstrated that, 100 years after they collected this specimen, Baxter and Rintoul were correct in claiming that it was the first of its kind recorded in Britain.

Bird collecting was an unusual occupation for a woman in the 19th and early 20th century. However, Baxter and Rintoul were both well off, owning houses just a few hundred yards apart in Largo and employing housekeepers so they could devote all their time to ornithology. And devote themselves they did!

In 1911, the pair were elected Honorary Lady Members of the BOU, and in 1936 they helped found the Scottish Ornithologists' Club (SOC), with both serving as joint Presidents until 1948 and Honorary Presidents after that. In 1949, Baxter became the first female Vice-President of the BOU and in 1951, both women were elected Fellows of the Royal Society of Edinburgh, the only non-graduates honoured at the time.

They continued to publish articles and books on birds and other Scottish fauna throughout their lives, finishing their greatest work, The Birds of Scotland, their History, Distribution and Migration, in 1953, just before Rintoul died. Based on their lifetime's observation and study, The Birds of Scotland continues to be a useful reference source today.

Seven years after Rintoul's death, Baxter was awarded the Union Medal for 'the great services to ornithology rendered by the Baxter-Rintoul collaboration'.

You can read more about their lives and work in their respective obituaries published by the Scottish Ornithologists' Club. Read about Dr Evelyn Baxter here and find out more about Leonora Rintoul here.