News from the farm

Seasonal news and updates from our historic working farm at the National Museum of Rural Life.

You are here Home > National Museum of Rural Life > Things to see and do > News from the farm
For all the latest farm news, follow #FarmMatters on Twitter.

The National Museum of Rural Life is reopening on Monday 26 April and tickets are now available to book.

Life in lockdown continues behind the scenes on the Wester Kittochside farm and it has been a very busy 2021 already. 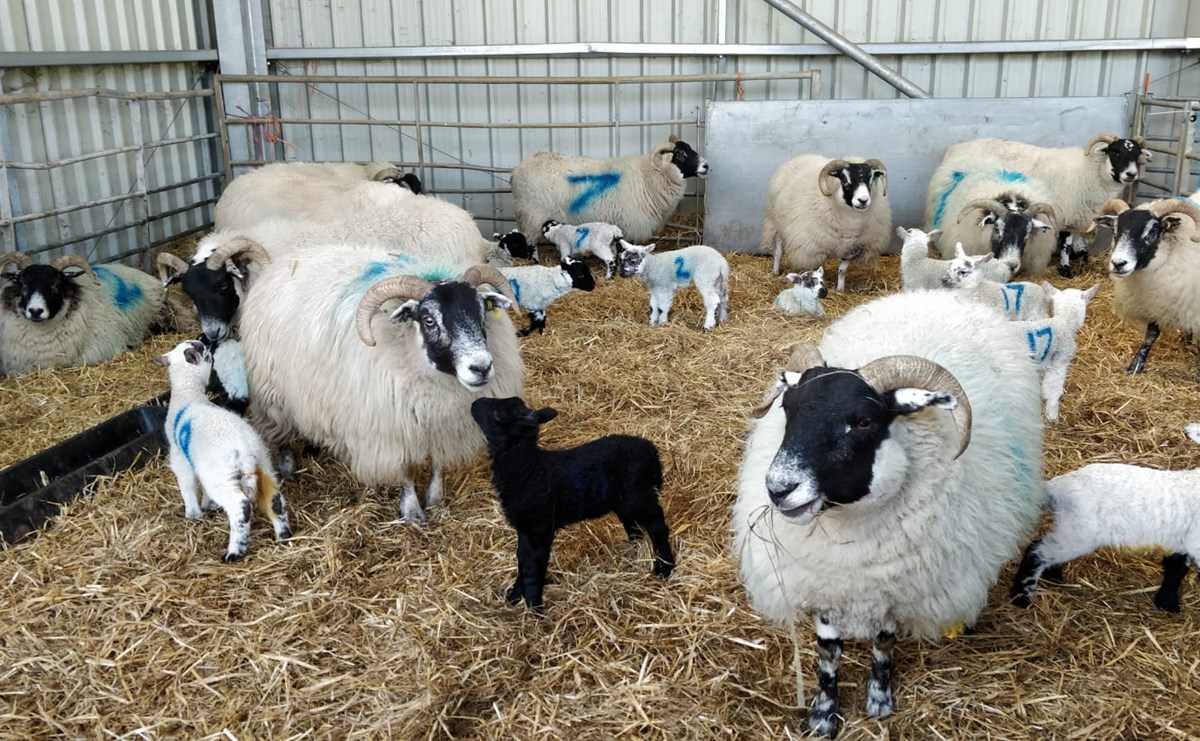 All of our 200+ lambs have safely arrived and it is a busy time on the farm. We are happy to report that the lambs and ewes are all doing very well. 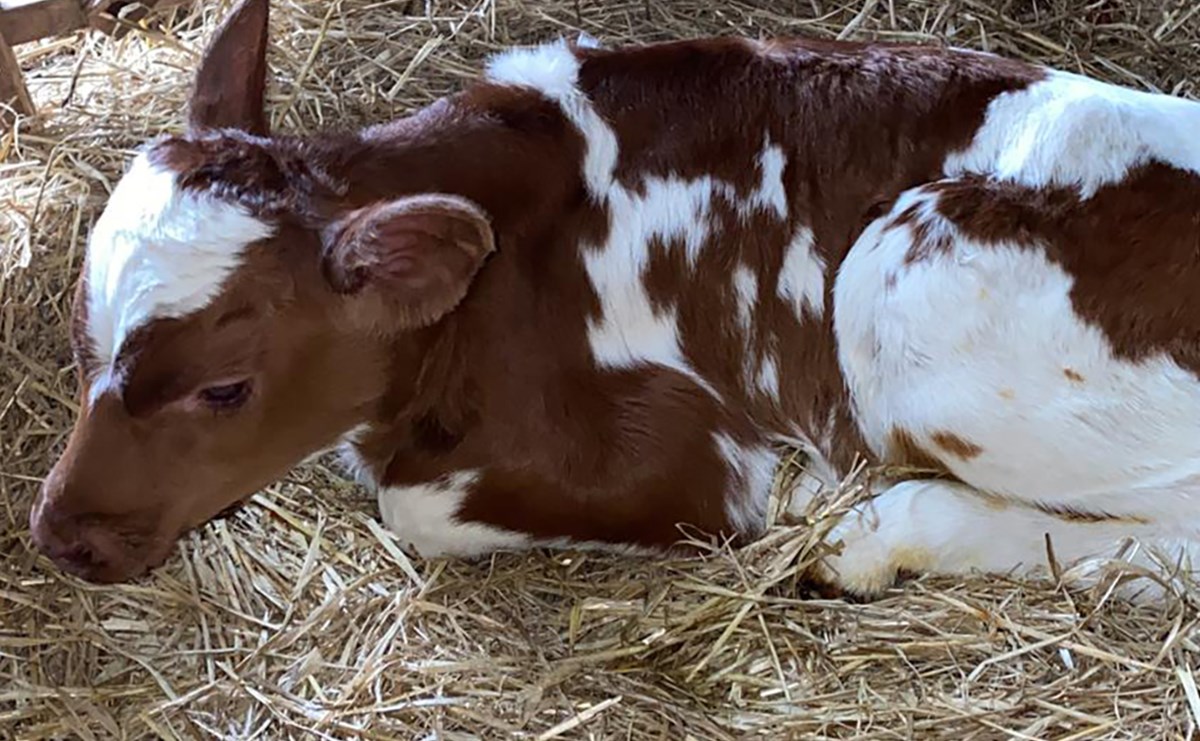 We're delighted to announce the arrival of Ayrshire calves and moreTamworth piglets to the farm. 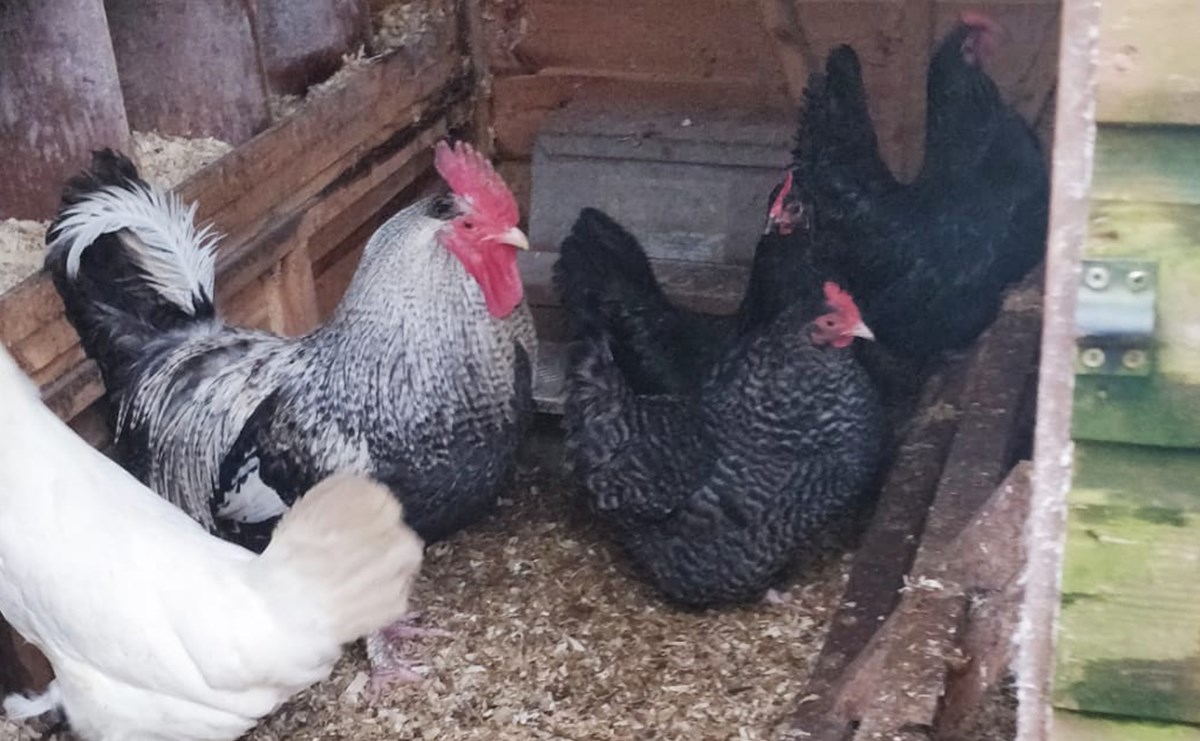 We welcomed five Scots Dumpy hens to the farm in February. The Scots Dumpy is a very old poultry breed of Scottish extraction and legend has it that when the Roman Army came to Scotland, the Picts carried a type of poultry similar to today’s Scots Dumpies as guards to warn off strangers approaching the camp. 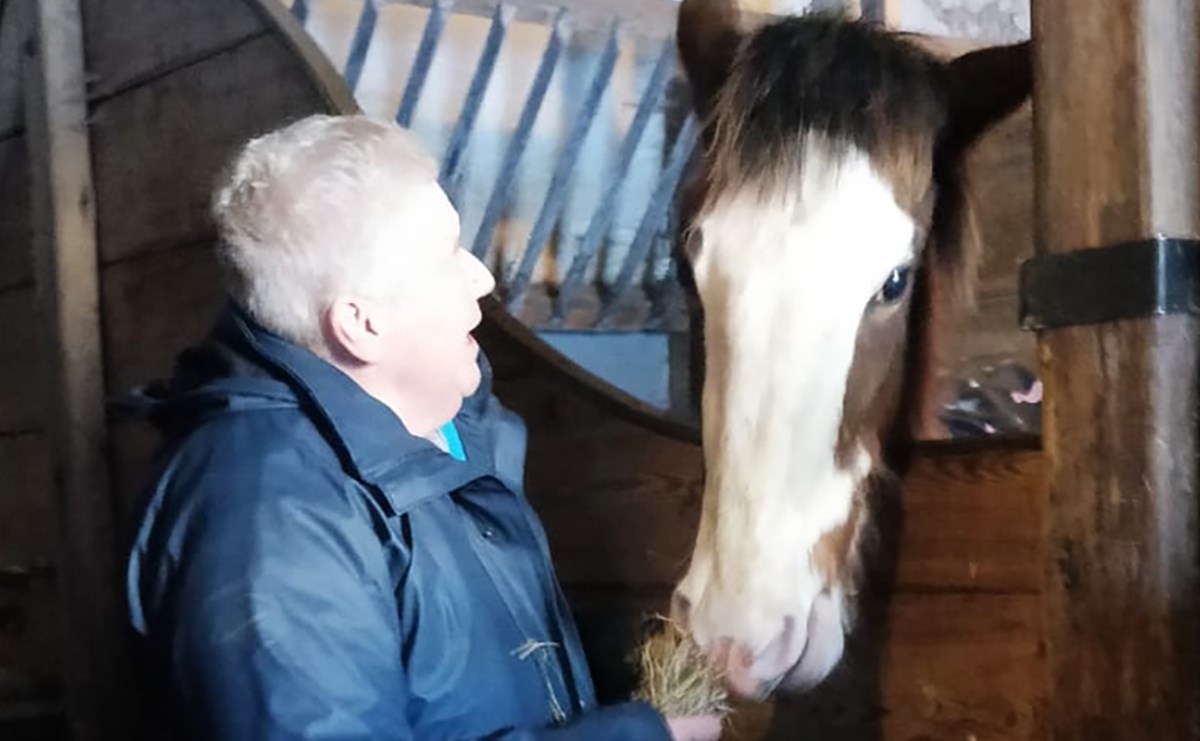 Georgina the Clydesdale foal that arrived last summer is growing up fast and has now moved into her own stall in the stable. 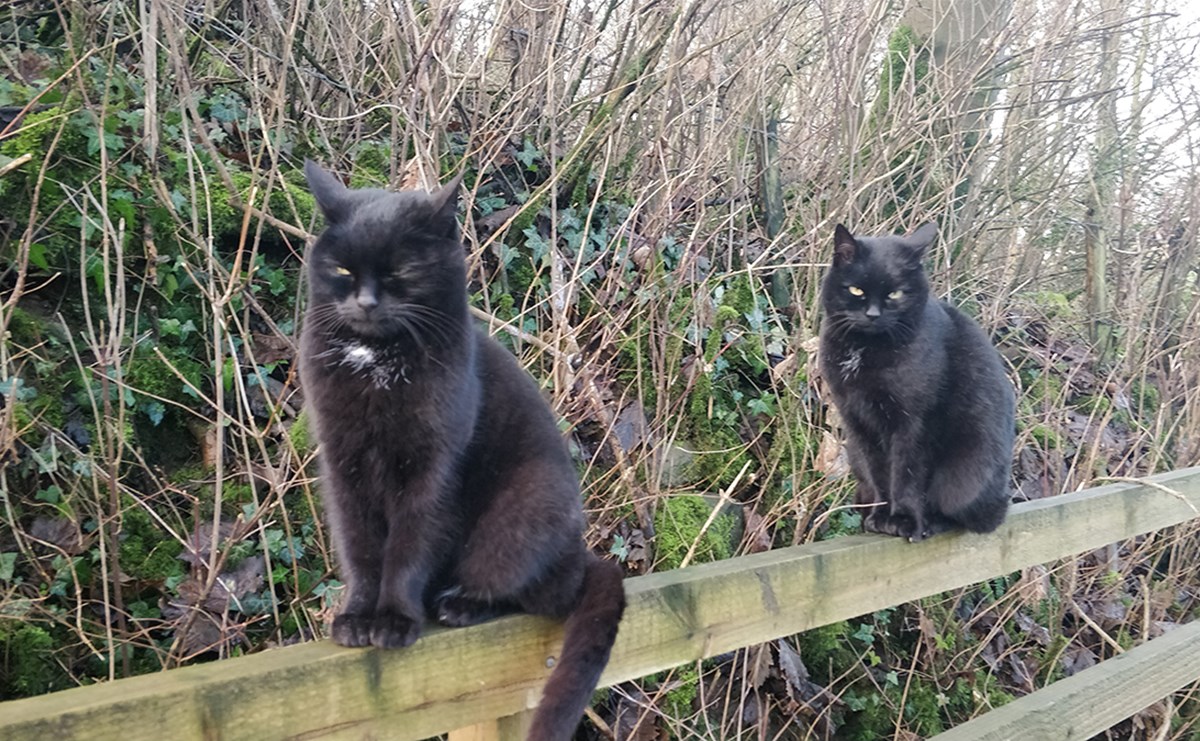 Our resident farm cats have been practising their social distancing skills on a farm fence. 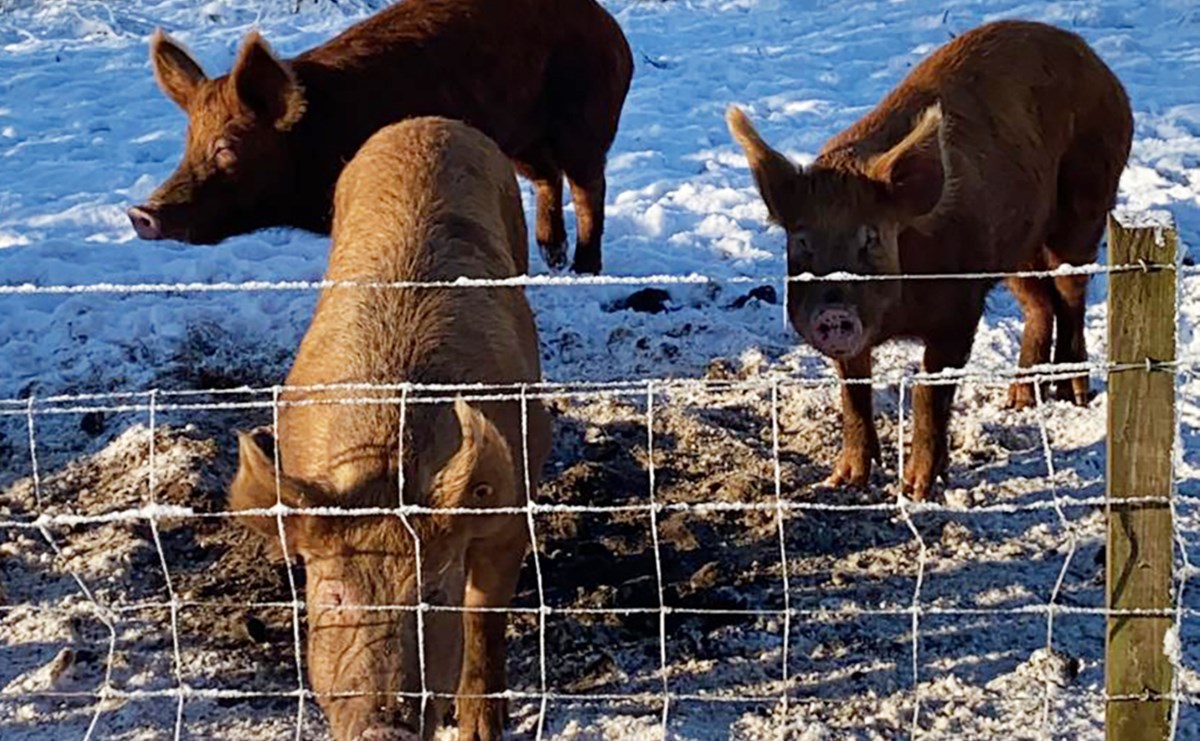 The snow in January and February made the daily activities more challenging on the farm but the Tamworth pigs seemed to enjoy being out in the snowy fields.

Find out how to make the most of your visit to the National Museum of Rural Life.

Header image: View from the museum during a lockdown spring at the National Museum of Rural Life.