Find out more about how colonial collectors gathered a broad range of objects from areas that were, and still are, considered ethnically and culturally Tibetan to some degree, including areas of Nepal, Bhutan, Sikkim, Ladakh and West Bengal. 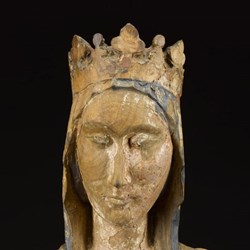 The first stage of this interdisciplinary project explored the history of the sculpture and included a scientific analysis of its components. The findings informed the conservation and display of this rare piece.

National Museums Scotland is a member of the Scottish Cultural Heritage Consortium. The Consortium is a Collaborative Doctoral Partnership funded by the Arts and Humanities Research Council (AHRC). 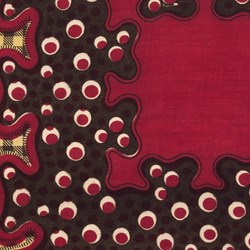 Although India was the biggest market for the Scottish Turkey red manufacturers, this did not stop the Vale of Leven firms from seeking out new customers. By the end of the nineteenth century they had established trade links with the Far East, Africa, Australia and the South Pacific. 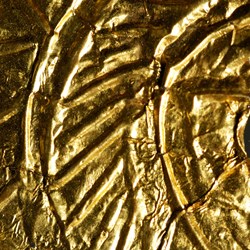 The Knowes of Trotty discs