Celebrating 60 years of the National Fund for Acquisitions

December 2013 marked the 60th anniversary of the first grant made by the National Fund for Acquisitions (NFA) in December 1953. Since then the NFA has helped museums, libraries and archives throughout Scotland to develop their collections, preserve aspects of local heritage and widen engagement with local communities. 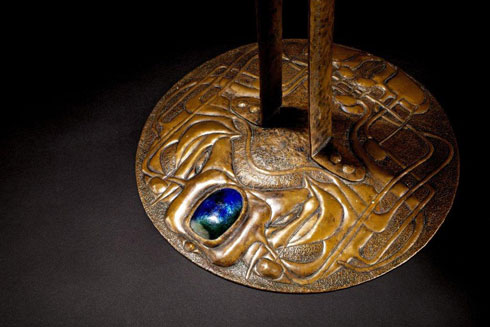 Above: Copper and enamel candlestick by Margaret Macdonald and Frances Macdonald, mid-1890s, acquired by the Hunterian.

Until 1953, museums in Scotland applied to the Purchase Grant Fund administered in London by the Victoria and Albert Museum. In 1953 funds were devolved to the Scottish Executive (now Scottish Government) and the role of administering applications from Scottish museums passed to the Royal Scottish Museum (now National Museums Scotland).

The new fund was called the Local Museums Purchase Fund. The first grant made by the newly devolved fund in December 1953 was £1.10s awarded to Orkney Natural History Museum in Stromness to purchase mounted specimens of a North Ronaldsay ewe, ram and lamb. Read the story of how the Scottish artist Stanley Cursiter came to paint the backdrop to this display in our NFA blog.

Acquisitions supported by the Fund

Since 1953, the Fund has made over 6,000 grants to more than 120 organisations across the length and breadth of Scotland from Shetland Museum and Archives in the north to Dumfries and Galloway Council Museums Service in the south.

The Fund has helped museums to develop collections in the arts, literature, archaeology, history, natural sciences and technology. A wide range of organisations has benefited from the Fund, including local authority museums and archives, university museums, regimental collections and local trusts. 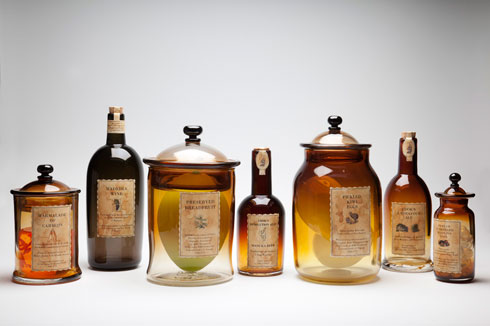 Partnerships with other funding bodies including the National Lottery Heritage Fund, the National Heritage Memorial Fund, the Art Fund and Creative Scotland has enabled Scottish museums to maximise funding and buy more ambitiously in the market than they otherwise could.

During the last 60 years the Fund has helped museums to make some outstanding acquisitions and many of these are highlighted on our Flickr page and in our blog. 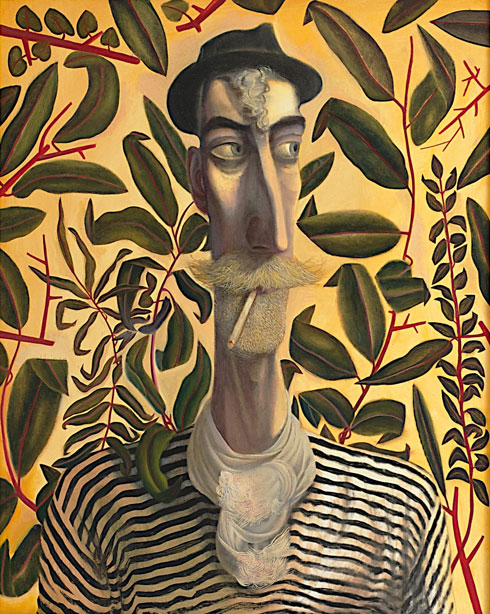 Above: Oil painting, ‘Leafy Self Portrait’ by John Byrne, 2011, acquired by Aberdeen Art Gallery and Museums. Image reproduced courtesy of the artist.

The role of National Museums Scotland

NFA funding (currently £150,000 per annum) is provided by Scottish Government. National Museums Scotland administers the Fund, working in partnership with the National Galleries of Scotland and the National Library of Scotland, who also provide expert advice on applications to the Fund.