Sue Beardmore is the John Ellerman Project Curator, based in the Department of Natural Sciences.

Dr Beardmore gained an undergraduate degree in geology from the University of Leicester (1999-2003) and an MSc in Palaeobiology from the University of Bristol (2006-2007). From 2008-2012, she was based at University College Dublin, Ireland, for PhD level research on the skeletal preservation of Mesozoic marine reptiles, developing a semi-quantitative method of assessing articulation and completeness of fossilised remains. This methodology was applied, notably, to the Middle Triassic reptiles from Monte San Giorgio on the Switzerland-Italy border. The use of the methodology in assessing vertebrate remains, the surrounding environmental conditions and the palaeoecology of specific taxa (such as the strange long-necked protorosaur Tanystropheus) have been explored in several collaborative scientific publications.

Dr Beardmore has also assisted the Fossil Museum in Meride, on Monte San Giorgio, with several public engagement projects, for example, translating and editing German text for temporary exhibitions, the museum website, audio guide scripts, and interpretive signs both inside the building and outside at points of geological interest on walking routes across the mountain.

She is now working on a two-year John Ellerman Foundation project to investigate Natural Sciences collections in museums throughout Scotland, with an emphasis on the fossil collections. 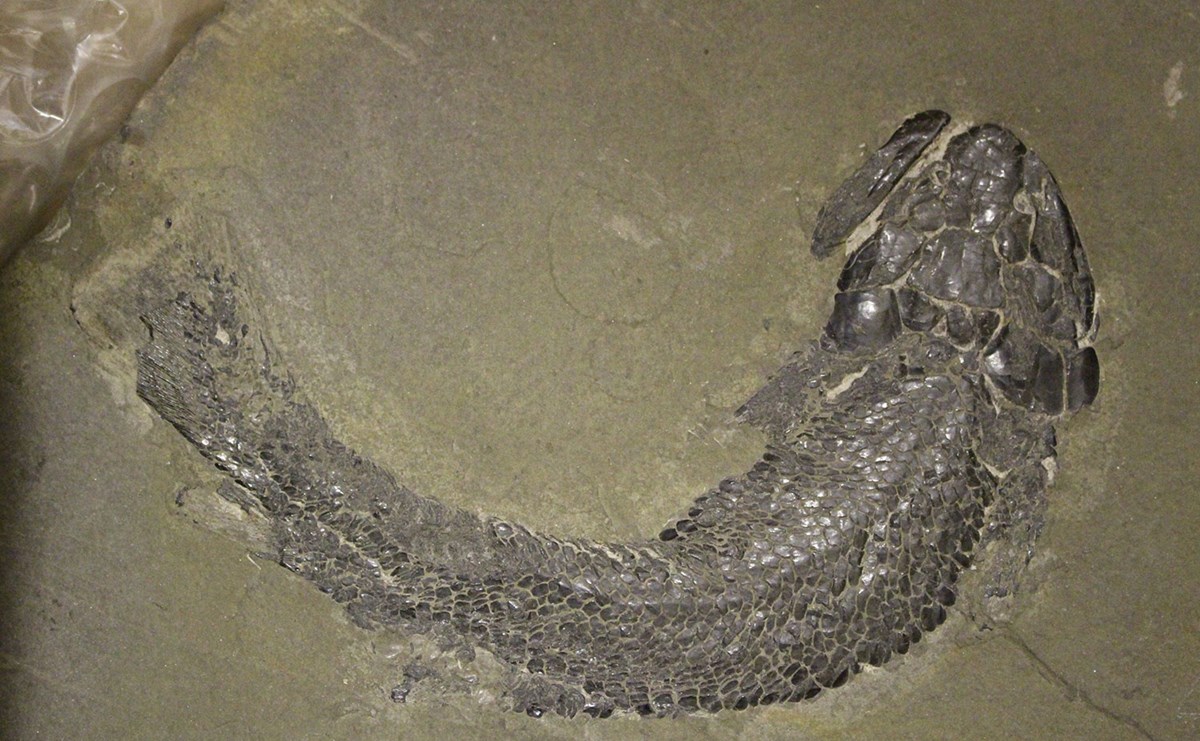 With generous funding from the John Ellerman Foundation we will be working with museums across Scotland to increase engagement with natural science collections. 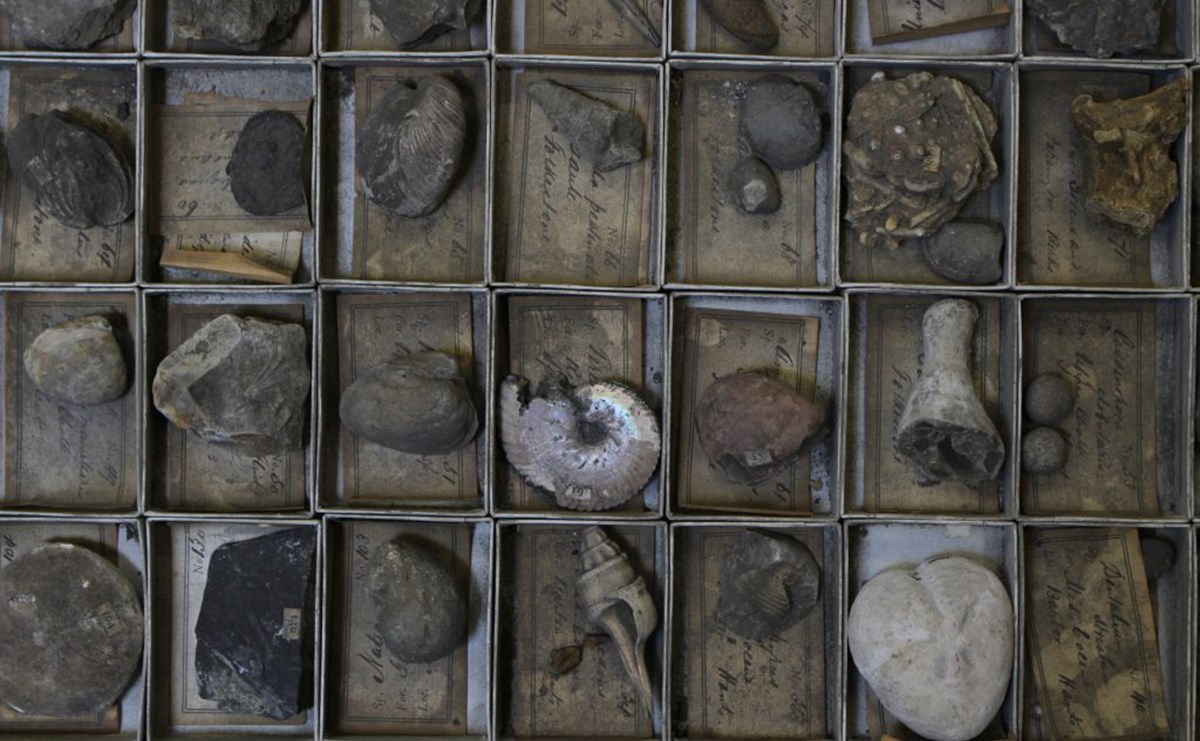