Discover how research and collecting at National Museums Scotland is reshaping understandings of Scotland's past as we take a closer look at a very special Roman object with surprising Egyptian origins.

Donate now to make more events like this possible, protect our collections and share their stories with the world.

In 1849, a stone burial urn was uncovered in railway works near the Roman fort of Camelon, north of Falkirk. It was displayed for some years after its discovery, but in 1900 the curators of the museum decided it wasn't Roman, and the urn was put into storage.

A recent review and move of collections brought it to the attention of today's curators. Research not only confirmed its Roman origins but also revealed that it was made from an exotic Egyptian stone, and is one of only two such urns found in Britain.

Dr Fraser Hunter, Principal Curator of Iron Age and Roman collections, and Dr Dan Potter, Assistant Curator of Ancient Mediterranean collections, discussed this special stone's route to Scotland and the Roman fascination for Egyptian beliefs about death and the afterlife. 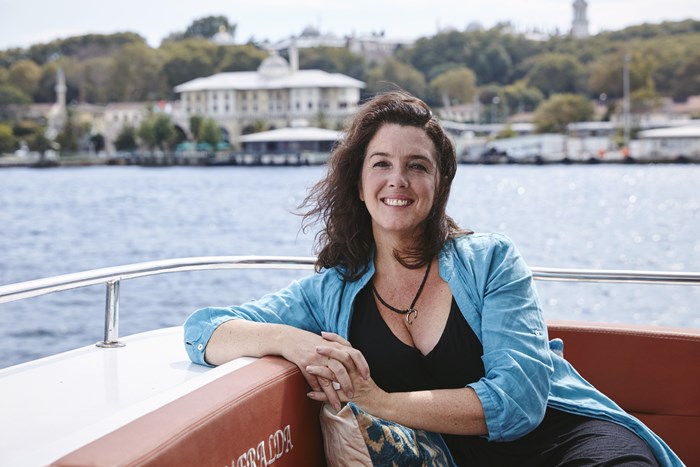 How to take part

Please register a space for this event via Eventbrite in the website link. You will then receive a confirmation e-mail with instructions on how to join the event.

Following the panel discussion there will be a Q & A session.