Start using one of our ten-minute activities with your class today, with suggestions for how you can extend.

Explore how we use our collections to understand the past, present and future of the climate emergency . 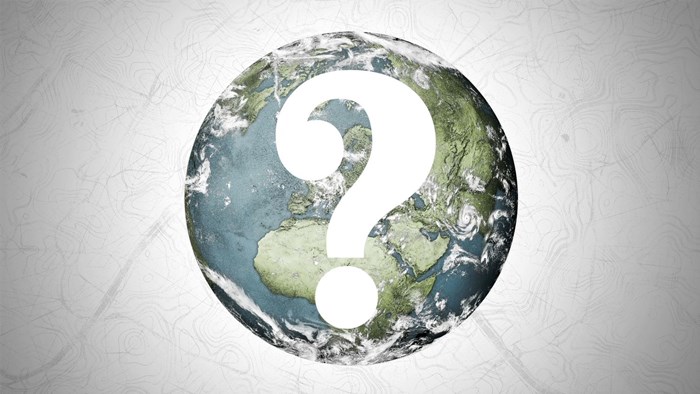 Three short films, accompanying teachers notes and worksheet exploring the climate emergency, our role and choices surrounding it and how it links to a variety of careers. 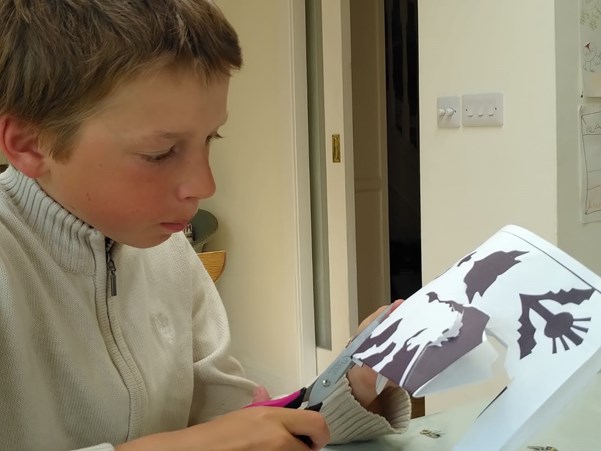 Watch a short film of artist Bryony Knox, who explains how to create paper cut artworks. Download the templates provided or create your own.

This activity is inspired by paper-cut art from Mexico within the museum's collection. You can visit our Patterns of Life gallery using Googlestreet view, or use our collections search to view high resolution images to inspire other designs.

Scissors and paper, either using the printed templates, or pupils could create their own.

How to make paper art

Perfect for discussing contemporary science, find out how to prepare for working in a clean room in a laboratory. 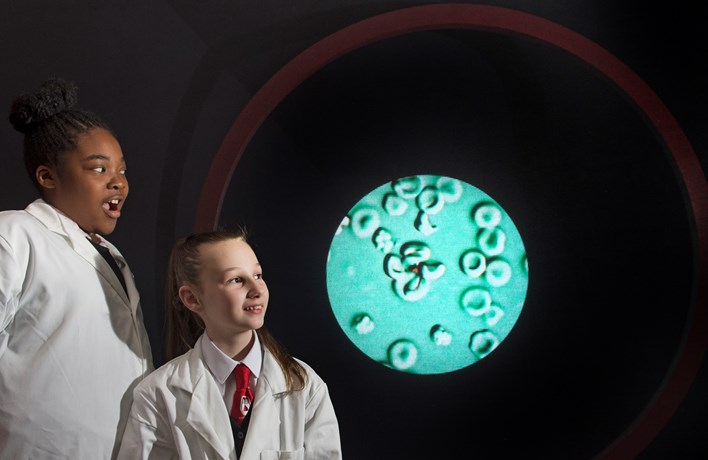 This short, animated film explains what to wear in a cleanroom which is used for industrial production or scientific research.

A cleanroom is a controlled environment which minimises dust and particles. Ask pupils to research why this would be important to scientific research. If you are undertaking an experiment in class, they could also consider if the environment had an impact out the outcome and how they could minimise this in future.

This film does have a music soundtrack, but it is not essential to viewing or understanding the film. The film can therefore be watched on any digital device, with or without sound.

Discover more about a day in the life of an ancient Egyptian Priest in this short film. 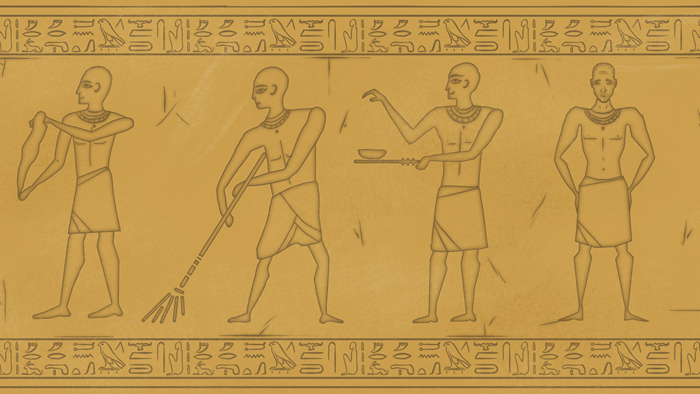 In this short film, pupils learn about a Priest's daily tasks in looking after an ancient Egyptian temple.

Pupils could research different jobs in ancient Egypt, then make a cartoon showing themselves undertaking their favourite one.

Depends on how you suggest they make the cartoon - pencil and paper, or whatever comic strip creator your school uses.

Watch A Day in the Life of a Priest 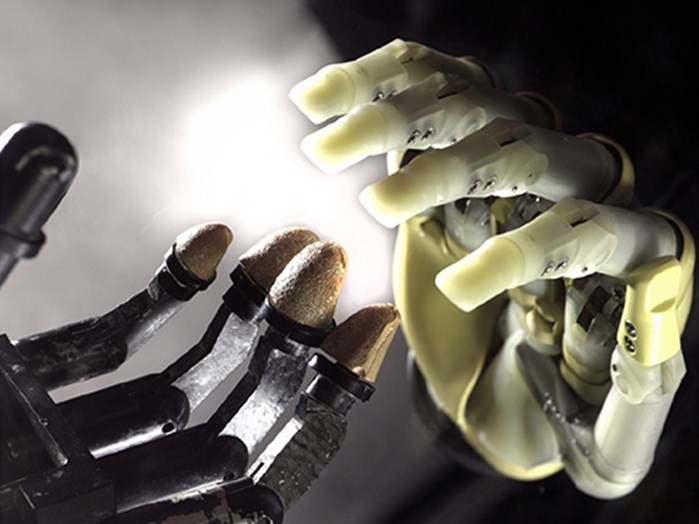 This animated film explores the different STEM jobs and transferable skills behind the creation of the iLimb.

Pupils could visit the My World of Work website to find out more about a range of careers, or to use a range of tools to understand what jobs might suit them in the future.

Pupils can access the My World of Work website and use the tools without a login, but if they do have a login, it will save their tasks as they complete them.

Some robots have arrived at the Museum in need of our help! But sometimes the best person to fix a robot... is another robot! Can you help the museum robot fix his larger friends?

Pupils could design their own invention after playing, thinking about what they need it to do.

This game has been designed for use on mobile devices, but is still playable on desktop or laptop computers.

Draw a dinosaur or mammoth

Design a dinosaur or make your own mammoth with our handy how-to guides.

In these downloadable resources/worksheets pupils can design a dinosaur or learn to draw a mammoth.

Pupils could research the environment these animals lived in and consider how they adapted to their surroundings.

A printer (for dinosaurs activity), pencil and paper.

Draw a dinosaur or mammoth

From minerals to your mobile

Did you know that many of the minerals used to make mobile phones can be found at the National Museum of Scotland? Join us on a journey inside your phone, and around the museum. 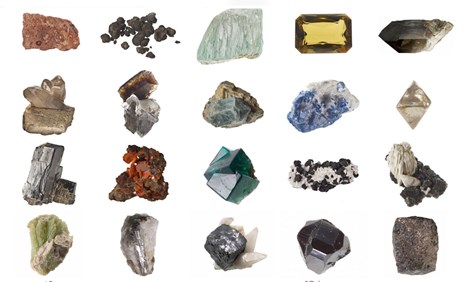 In this online resource pupils can explore the elements and minerals used in their mobile phones.

Pupils could draw an annotated diagram of a phone, with ten or more elements highlighted.

A mobile phone, pencil and paper.

From minerals to your mobile