In about 2015 the Chinese became very interested in Burmese amber and new mines opened up in Myanmar to supply the demand. The amber became more readily available and many scientists around the world started studying its inclusions. The number of scientific papers published describing new species skyrocketed and by the middle of 2021 over 2,000 species had been described, including over 1,500 species of insects.  In 2019 it was reported that there were atrocities perpetrated by the Myanmar military in the Kachin amber mines area, which had commenced in November 2017. This has led to discussions about the ethics of Burmese amber and more diligence is now taken with regards to potential acquisitions. 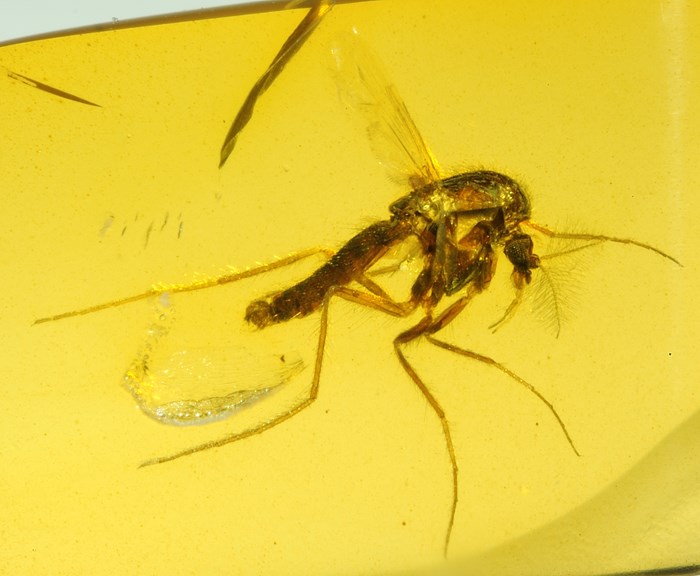 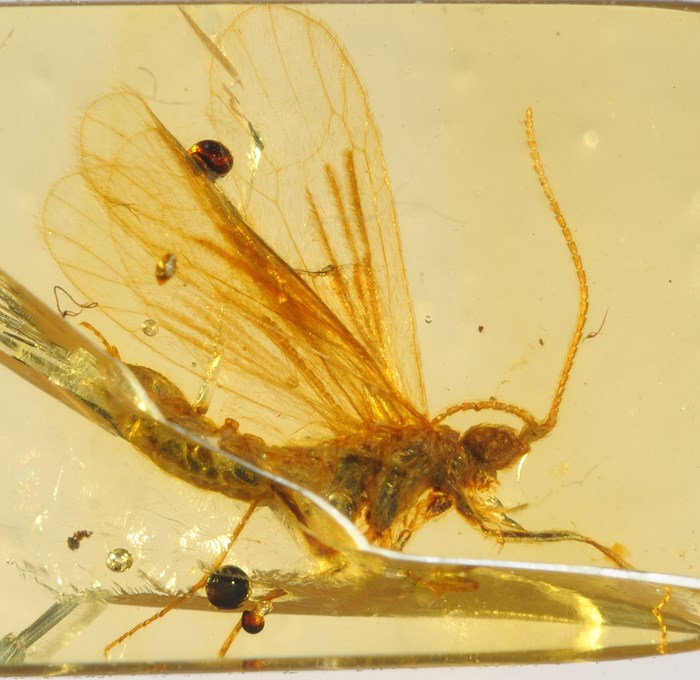 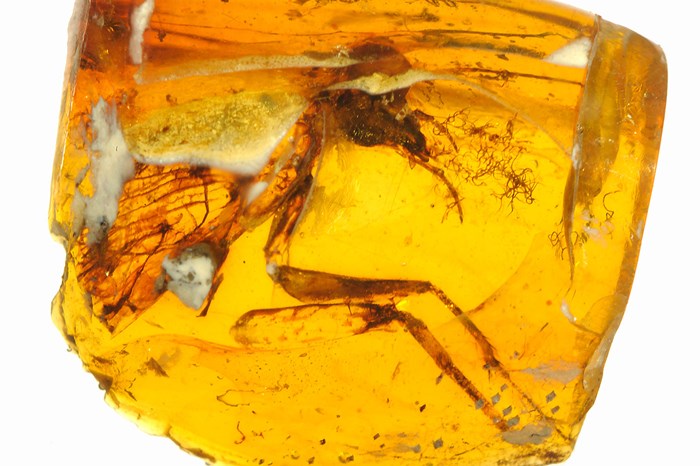 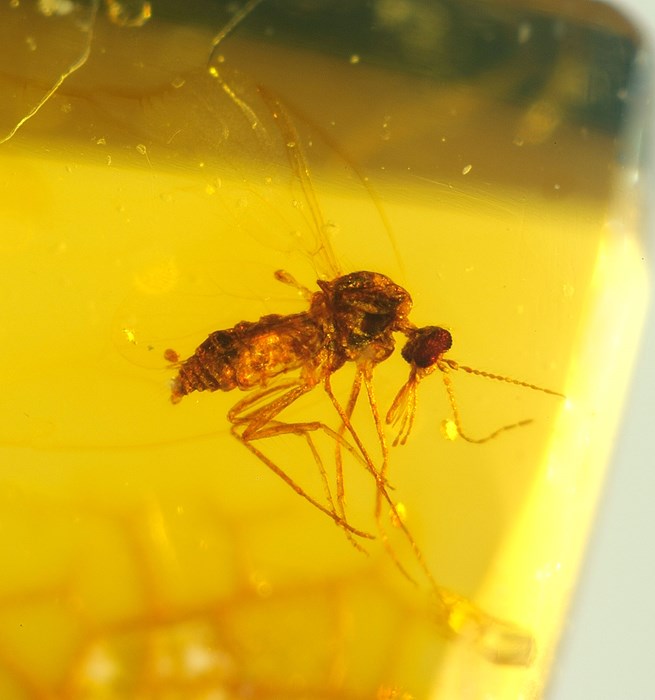 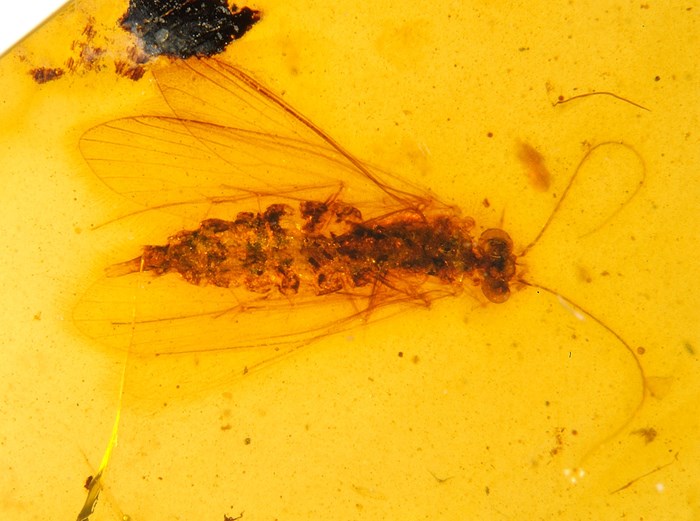 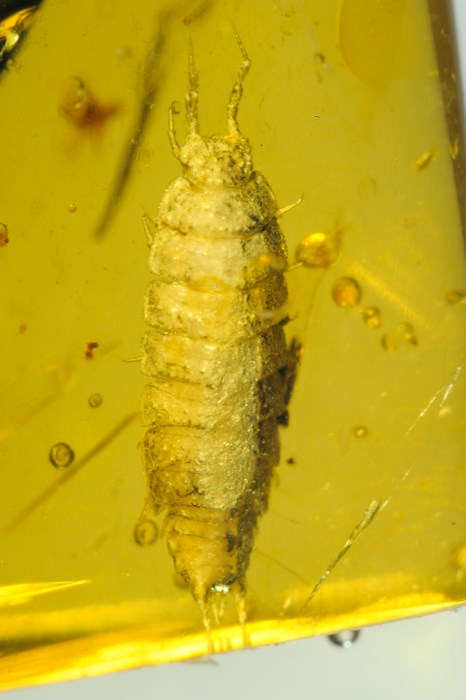