Built in a dedicated model-making workshop during the late 1870s, this working model is a scale version of the famed Corliss steam engine. It has been used to help museum visitors understand steam power for more than a century.

Messrs Douglas and Grant of Kirkcaldy

The Corliss Centennial Engine powered more than 800 exhibitions at the Philadelphia Centennial Exposition of 1876, the same year our working model was built. It was 14 metres tall! 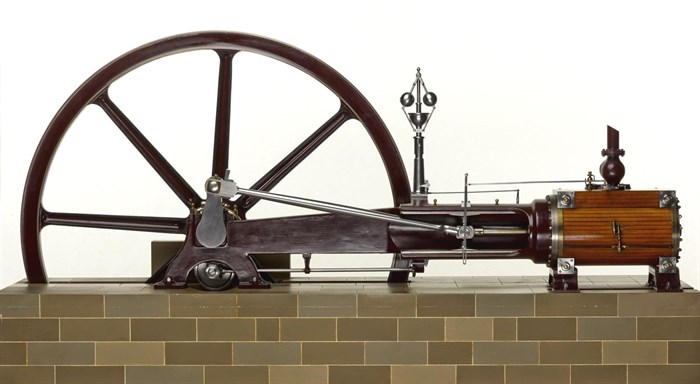 Above: The working model of a patent Corliss engine to the design of Douglas and Grant of Kirkcaldy, scale 1:6.

This Corliss engine working model was built in 1876, to help museum visitors understand the complicated engineering behind steam power. It is based on a mill engine from the 1870s, and was built in the Museum using exactly the same processes and materials as its full-sized counterpart.

Why is the Corliss engine important?

Corliss engines were very fuel-efficient and powerful, making steam power more economical than water power for the first time in history. Traditionally, industrial factories had relied on water-powered mills and needed to be close to water; with the Corliss engine, they could be located anywhere.

During the Victorian era, stationary Corliss engines generated electricity from dynamos and provided mechanical power to factory line shafts. They were especially popular in textile factories, where the engine’s responsive speed and adjustable power meant faster production with less chance of threads breaking. 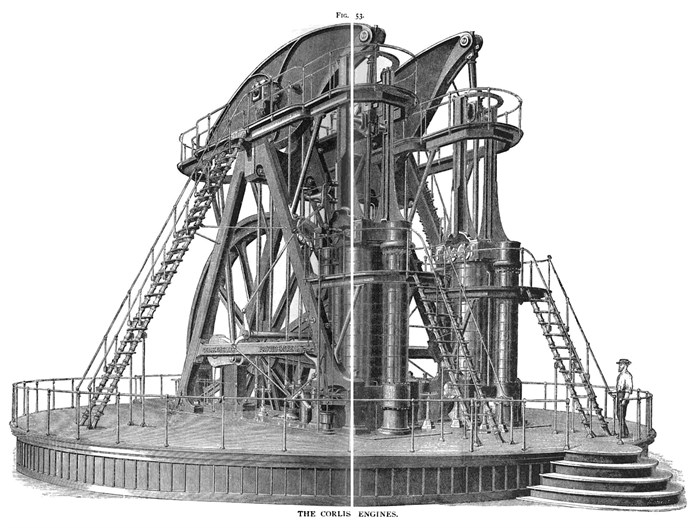 Above: A plate of the 1876 Corliss Centennial Engine.

Why are working models like the Corliss engine so popular at the museum? Find out with our three-minute film. 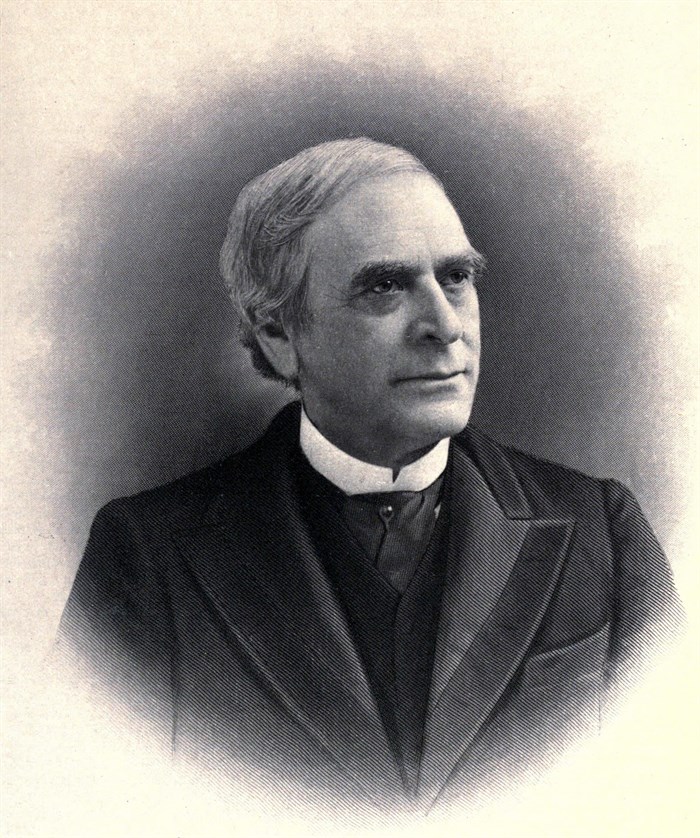 This working model was built to drawings supplied by Douglas and Grant, important Scottish steam engine manufacturers and early importers of the Corliss engine to Scotland. Their design was based on plans and patents registered by American engineer George Henry Corliss (1817-1888).

George Corliss invented his namesake engine in 1849 and founded the Corliss Steam Engine Company in 1856. Although Scottish inventor James Watt is more commonly associated with the steam engine, Corliss played a significant role in making steam power more efficient during the 19th century and was recognised internationally for his achievements.