Learning resources Explore our collections
Back
Discover how objects in the museum’s collections can help us explore Scotland’s involvement in the Atlantic slave trade and the abolitionist movement.

The resources on this page support classroom learning on the SQA History topic of The Atlantic Slave Trade, 1770-1807. Introducing museum artefacts as a rich and engaging source of information about the past, they have been created for students undertaking their History National Qualifications.

Use the resource sheets with your class to:

Each resource sheet examines key objects from our museum collection which relate to the following key issues from The Atlantic Slave Trade SQA course specification: 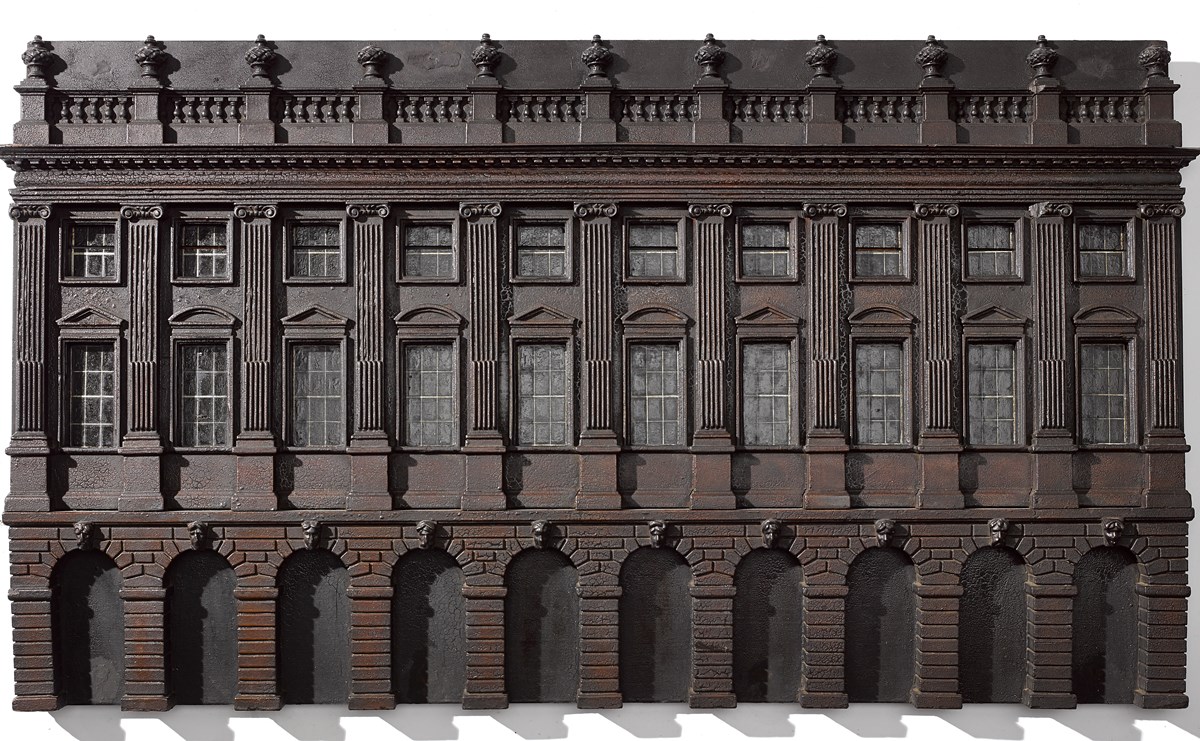 Scotland and the Caribbean

The story of Scotland’s economic success is inseparable from slavery. The wealth created through the Atlantic slave trade helped shape the course of Scottish industrialisation during the 18th and 19th centuries, creating lasting impacts to the present day.

Use this resource to explore objects in our collections as primary sources of evidence.

Scotland and the Caribbean resource sheet 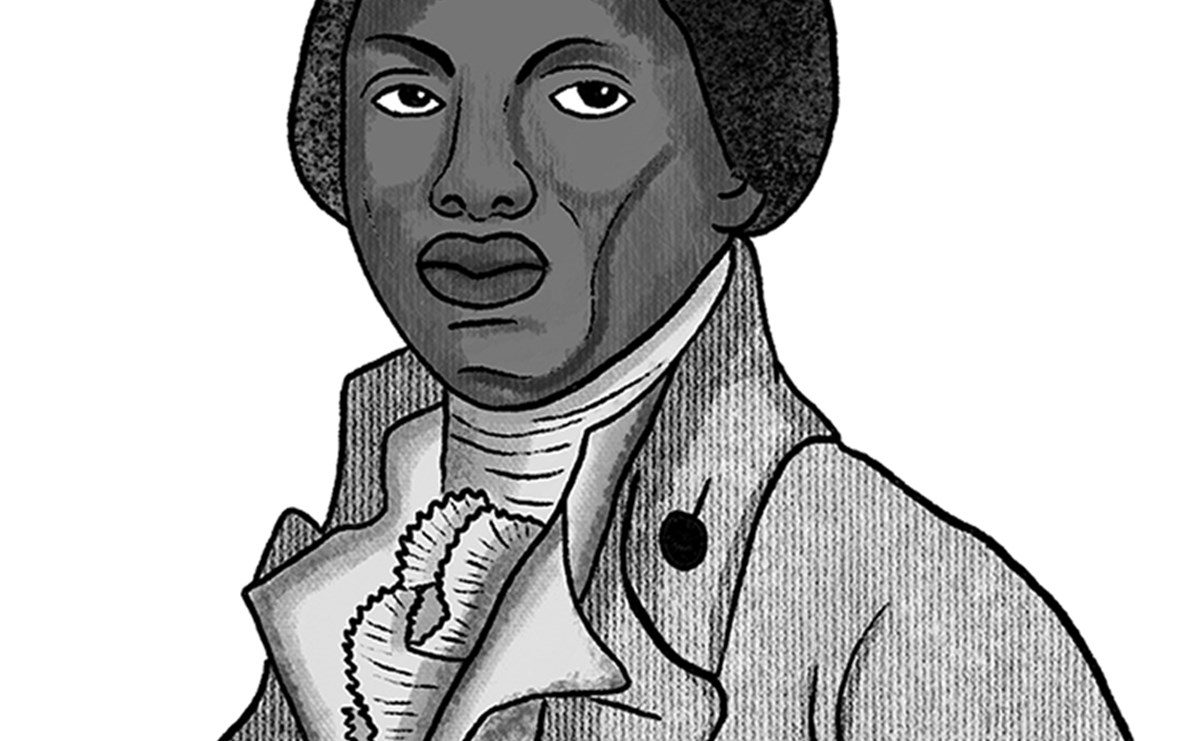 The anti-slavery movement began to gain momentum in Britain towards the end of the 18th century, with numerous abolitionists sharing experiences of slavery and having connections to Scotland.

Use this resource to explore objects in our collections as primary sources of evidence.

This timeline features a selection of key dates which help situate the resource sheet objects within the broader historical period. The timeline is not comprehensive and there are many more important dates which could be added. Encourage your pupils to add more dates and information to the timeline as they research the topic further.

These resources have been designed to enable you to be flexible and creative in your teaching:

“
You may choose to look the other way, but you can never say again that you did not know.
- William Wilberforce

N.B. When referring to collections regarding this topic, National Museums Scotland use the term transatlantic slave trade as the most specific and commonly used terminology. However, for the purposes of this resource, we have used the term Atlantic slave trade, to keep in line with the SQA National 5 History curriculum (National 5 History Section 2, Part 3: The Atlantic Slave Trade, 1770-1807).

colonial: the policy or practice of acquiring full or partial political control over another country or people. This often also involved occupying it with settlers and exploiting it economically.

enslaved person/people: individuals who were captured, enslaved and forced to work against their will, as if they were the property of someone else.

We have used ‘enslaved person’/ ‘enslaved people’ in place of ‘slave’ or ‘slaves’, both of which are terms that dehumanise people. ‘Enslaved person’ or ‘enslaved African’ ensures that we separate a human individual – the person - from their enforced enslaved experience.

We have used these terms instead of ‘slave owner’ or ‘slave master’ to emphasise that the act of enslaving someone is a deliberate process – of making a human into a slave. ‘Slave owner’/master’ dehumanises the people who were enslaved and reinforces a representation of enslaved people as commodities (objects or goods to be traded).

plantation: an estate on which crops such as sugar, tobacco and coffee are grown. Within The Atlantic slave trade history topic, ‘plantations’ specifically refer to estates in the Caribbean and North America where enslaved people were forced to work.

slavery system: distinct from the Atlantic slave trade itself, this term describes the system through which African people were treated as property to be bought and sold, and were forced to work. Enslaved people could be held against their will from the time of their capture, purchase, or birth; and could also be deprived of the right to leave, to refuse to work, or to demand compensation.

alabaster: a mineral or rock that is soft, often used for carving or processed for plaster powder.

communion: an aspect of Christian worship where bread and wine are consecrated (prayed over, dedicated and declared sacred) and shared between members of the congregation.

merchant(s): a person or company involved in trading on a large scale – especially international trade, involving countries overseas - or supplying goods to a particular trade.

parcel-gilt: (Of an item of furniture, silverware or similar) partly gilded (covered thinly with gold leaf or gold paint), especially on the inner surface. 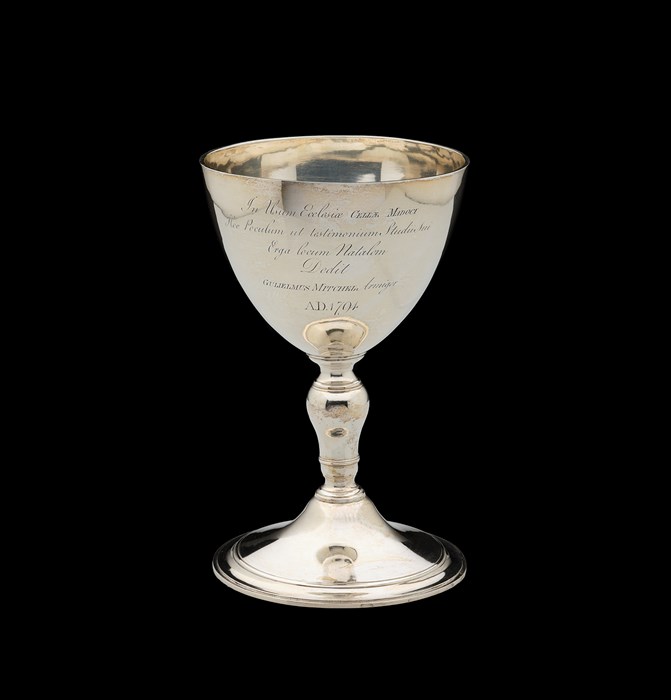 One of a pair of silver communion cups, gifted to Kilmadock Parish Church in Doune, Stirlingshire, by 'King' William Mitchell in 1794 (K.2011.66.1). 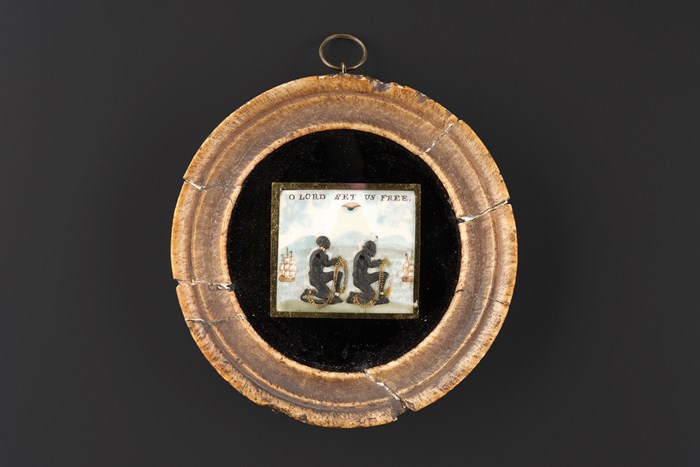 One of two anti-slavery plaques, acquired for National Museums Scotland's collections in 2020 (X.2020.44).

In response to feedback from our teachers’ questionnaire (April-May 2021), we have created this hub for our learning resources on the Atlantic slave trade.

We will continue to update this webpage as our work in this area develops.

We'd welcome your feedback and would love to hear from you if you've used these resources - please be in touch by email: schools@nms.ac.uk or Twitter:@NMSEngage

It wisnae us: Tobacco lords and urban expansion

JISC archives on The Ship Bank of Glasgow

The Scottish History Society on Scottish involvement in slavery and abolitionism

Victoria and Albert Museum on slavery and abolitionism

“Writing about Slavery/Teaching About Slavery: This Might Help” (by P. Gabrielle Foreman et al.)