Explore our collections
Back
Objects that reflect major shifts in Scotland during the 21st century, or change our understandings of the past, can tell inspiring stories, now and in the future.

We collect objects that document the impact of major social, cultural, political and environmental changes in Scotland. The emphasis is on collecting material to represent what is distinctive about Scotland today in a global context, mindful of the differences within and across the country. A strong focus is on objects embedded with a sense of place, and on objects which link to existing collections to demonstrate how the past continually shapes the present 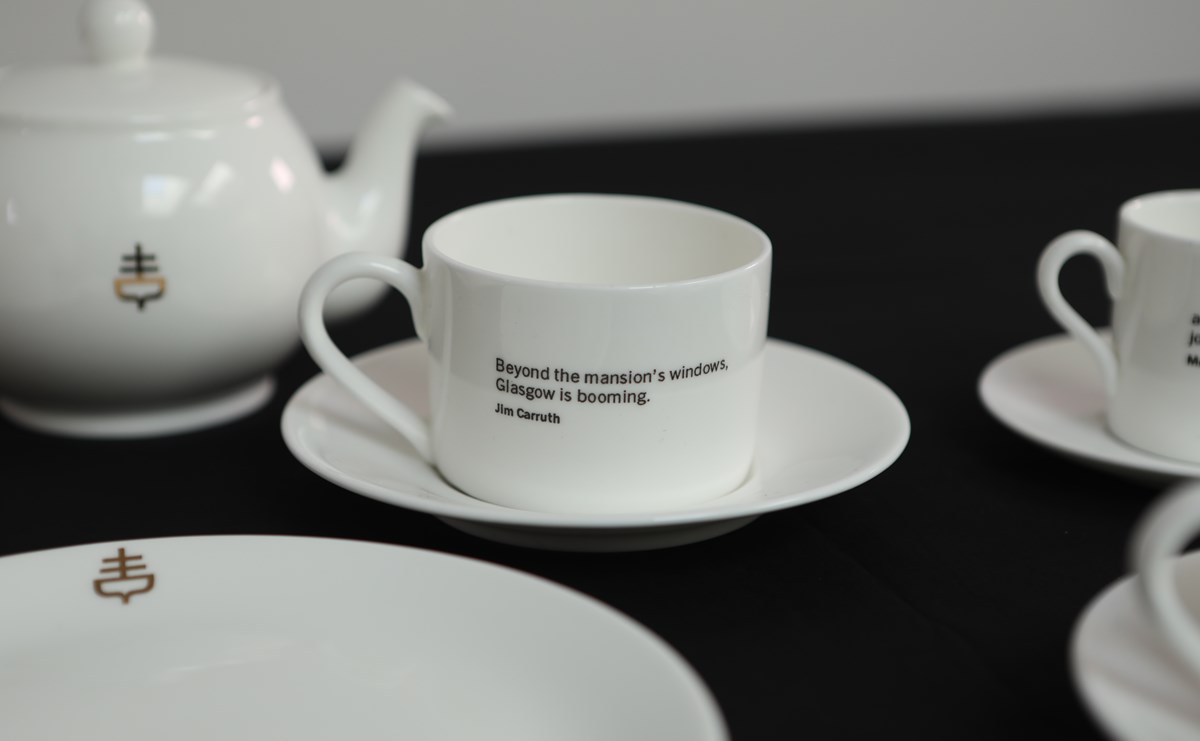 This porcelain tea set was used in a pop-up café in Glasgow during the Commonwealth Games of 2014. Over the products of Empire – tea, coffee and sugar – visitors to the Empire Café discussed Scotland’s role in the transatlantic slave trade.

From drums to doorknockers, we have collected objects connected to community buyouts in Eigg and Ulva. 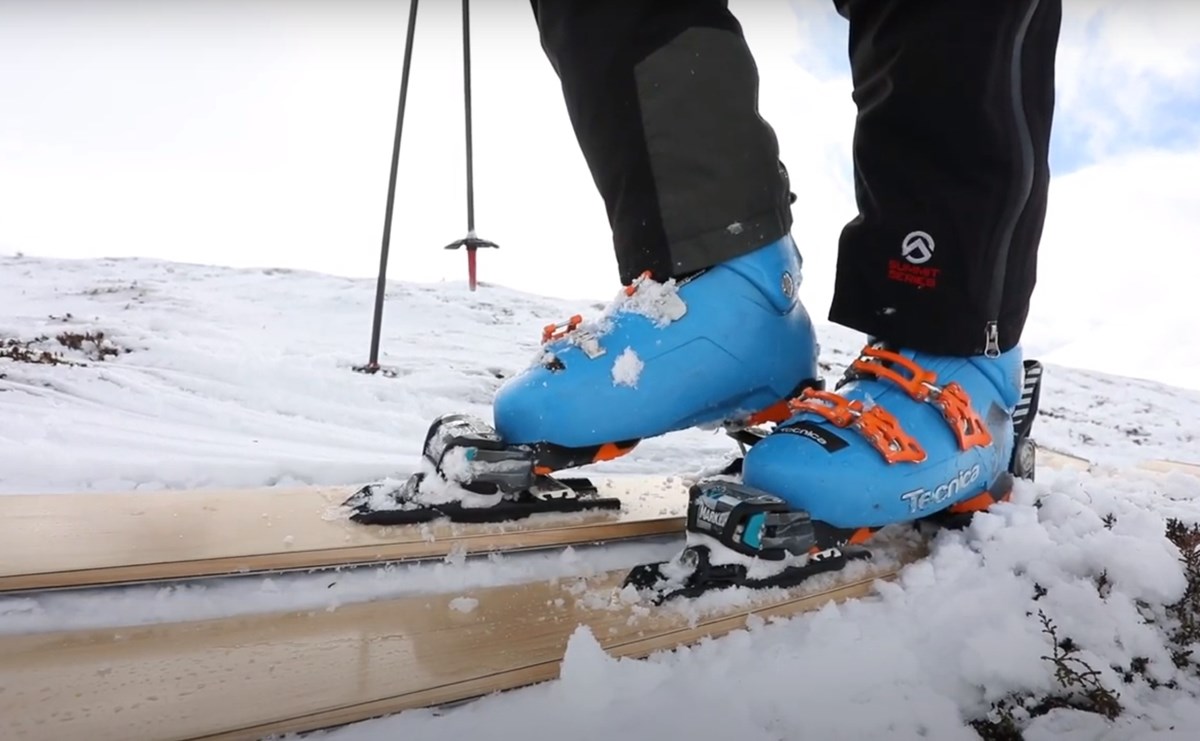 Two pairs of skis, a book which provided inspiration and an industry award have entered the National Collections, documenting the link between craft, landscape and climate change in Scotland. 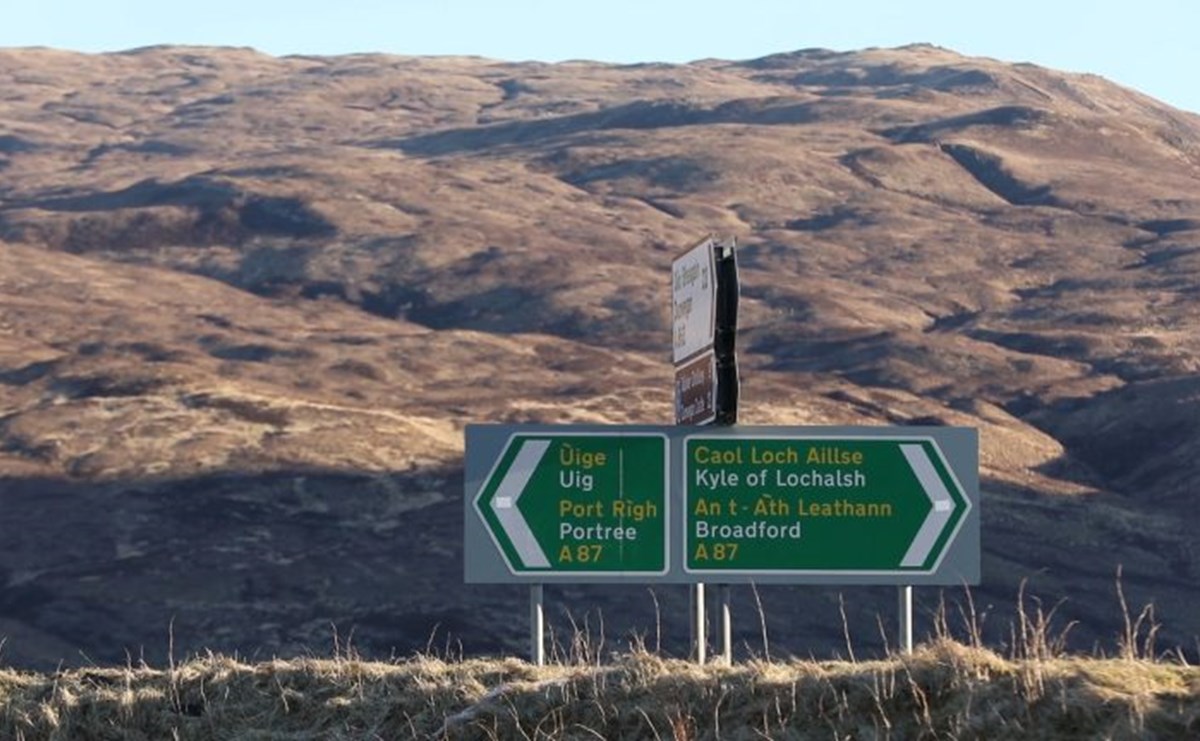 Contemporary collecting provides a way of exploring and documenting the impact of changing laws and policies, as well as shifting attitudes, on communities across Scotland. Today, all of the signs on trunk roads across the North-West region of Scotland carry a place name in Gaelic first with English underneath.

Eunice is a Scottish supermodel, broadcaster and curator who has worked for top designers including Prada and Alexander McQueen. She was awarded an MBE in 2017 for services to broadcasting, the arts and charity.